The Fiat 500X has made its debut at the Paris Motor Show. The new crossover marks a new beginning for the 500 family. 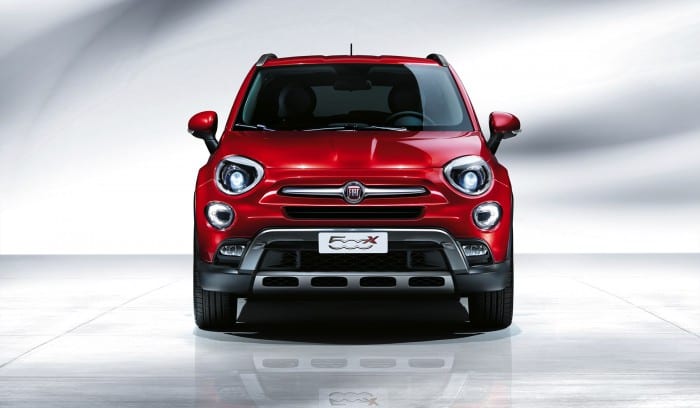 With some impressive updates, the new Fiat 500X will be available in two different versions: the 500X and 500X Cross. Both will be equipped with diesel and petrol engines with three types of transmissions; manual, 9-speed automatic or twin-clutch 6-speed automatic. 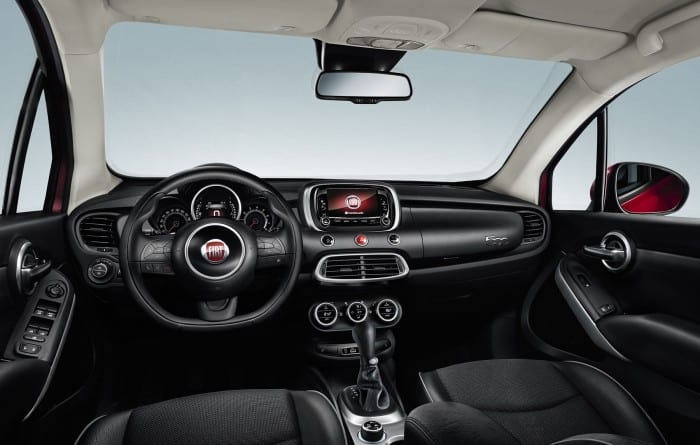 On the Fiat 500X Cross versions, All-Weather mode is replaced by the “Traction” function, which, in the case of the four-wheel drive version, speeds up the transmission of torque to the rear axle. On the 500X Cross with front-wheel drive it activates the “Traction Plus” control system, which improves grip on rough, slippery terrain and costs less. Standard safety equipment includes six airbags, daytime running headlights and ESC (Electronic Stability Control). Advanced Lane Assist will be available as well as Blind Spot assist. It will also be possible to add a reverse camera and Hill Brake Assist function. 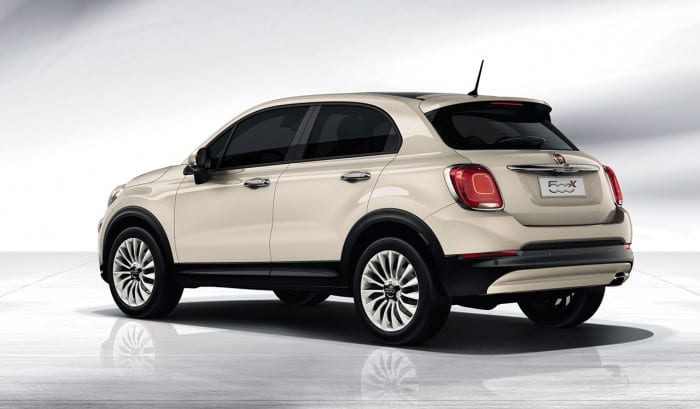 We can expect the new Fiat 500X in South Africa in the second half of 2015. More details will be announced closer to the launch.