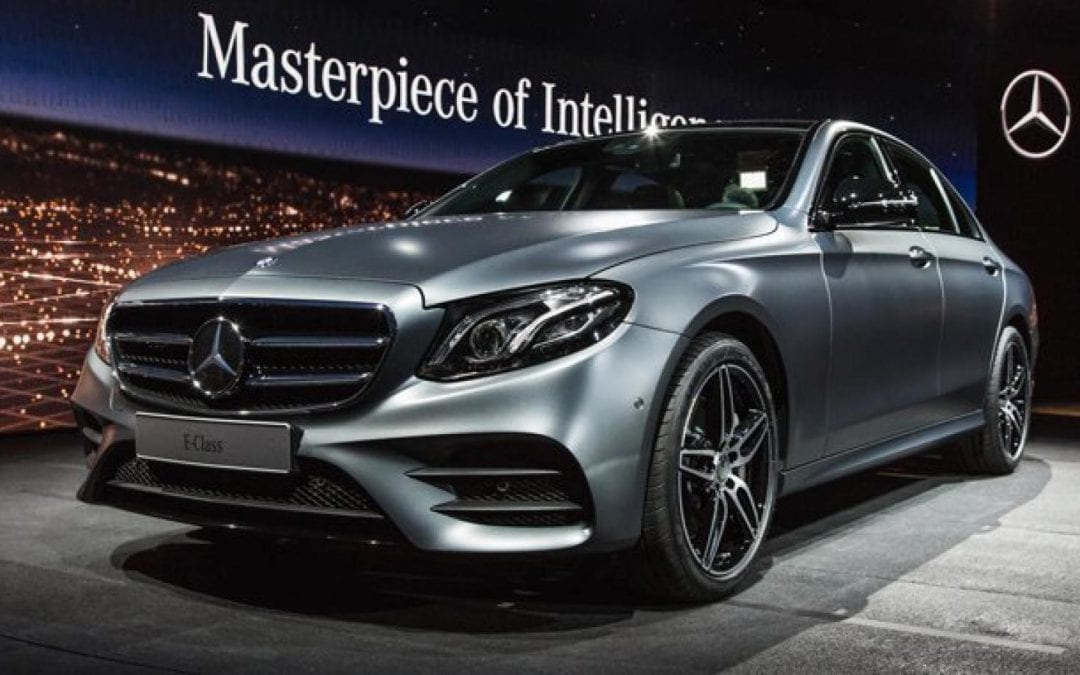 Mercedes-Benz South Africa (MBSA) is a wholly-owned subsidiary of the global motor manufacturer, Daimler AG, with a history of over 60 years in South Africa.

The brand is known for luxury vehicles, buses, coaches, and trucks. The headquarters is in Stuttgart, Baden-Württemberg. 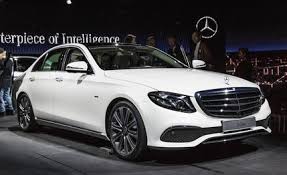 Every brand has its darling. For BMW, it’s the 3-series. At Honda, it’s the Accord. And for Mercedes-Benz, it is the E-class.

Mercedes-Benz has long laid claim to some of the most technologically advanced vehicles on the road. With the new E-Class, the German automaker says it’s outdone itself: the new 2017 E-Class is even more flush with technology than its nearly new S-Class.

New for the 2017 model year, the Mercedes-Benz E-Class is the German automaker’s mid-size four-door sedan. While other body styles carry over on the previous architecture—for now—the sedan is has been completely revamped, with a larger body, a style shared with the S- and C-Class cars, and features that make it the most “intelligent” sedan from the brand, according to Mercedes. 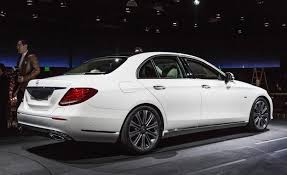 The 2017 E-class appears to break the most ground in offering a bewildering amount of technology features, some of which are not even offered on the S-class—yet.

The list includes semi-autonomous driving, autonomous lane changes, a system that uses your cell phone as the car key. Mercedes’ auto-braking system has been enhanced to operate under more scenarios, including pedestrian avoidance, while a new evasive steering-assistance system can add a calculated amount of steering torque during emergency manoeuvres. 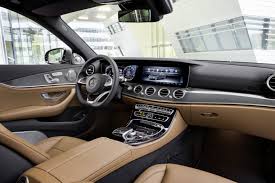 Initially, the E-Class sedan launches with a single drivetrain. It pairs a 2.0-liter turbocharged inline-4 with 241 horsepower and 273 pound-feet of torque to a 9-speed automatic, with a choice of rear- or all-wheel drive.

The turbo-4 has strong acceleration, with a 0-60 mph time pegged at 6.2 seconds, and a top speed set at 130 mph. It’s a convincing 6-cylinder replacement,

Mercedes-Benz has been around for 126 years, ever since Carl Benz patented his ‘motorwagen’ in Germany in 1886, shaping the future of mobility in the process. 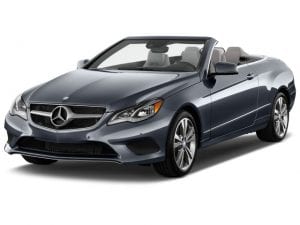 It also produces the Mercedes-Benz commercial vehicles and buses, and FUSO trucks, as well as assembly of Freightliner trucks, a leading American brand. MBSA`s headquarters, marketing and support divisions are located in Zwartkop, Gauteng, from where the Mercedes-Benz, smart, Freightliner, Western Star and FUSO products are marketed and financed.

The Mercedes-Benz E-Class remains a benchmark among luxury cars, among mid-size cars, and among four-door sedans. It’s more beautiful, more substantial and more efficient. Take your time and visit Mercedes Benz Centurion and purchase your first car you will not be disappointed.