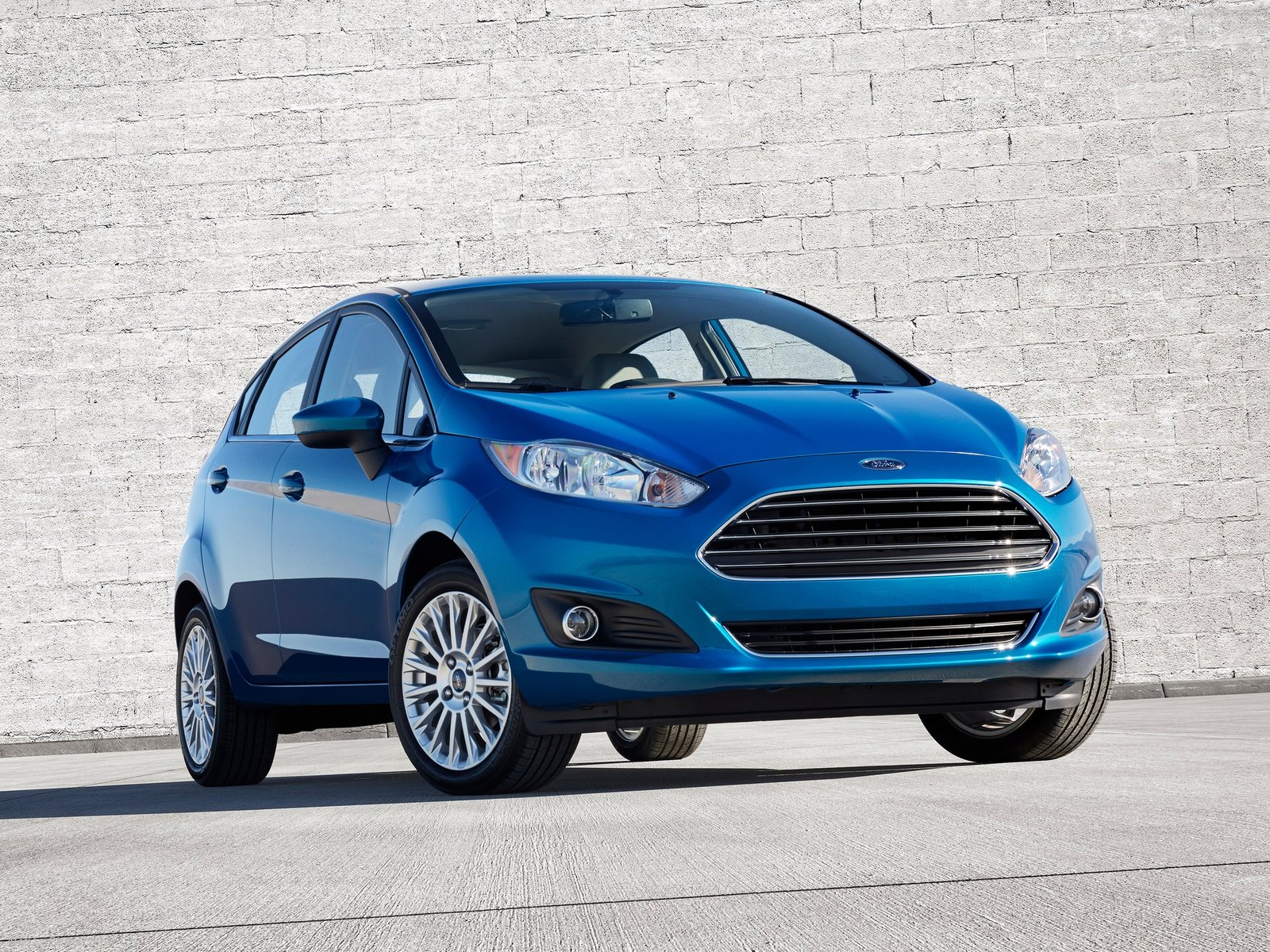 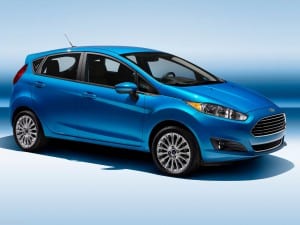 The hatch back segment is a filled with a torrent of competition. FORD are penetrating the market with their Fiesta EcoBoost range and now their first ever 3-cylinder, Turbo-charged 1.0L EcoBoost engine. Three time winner of the engine if the year award for 2012, 2013 and 2014. This sub-compact is a “less is more philosophy.” Designed with the European market in mind – the Fiesta has performance, comfort, safety, fuel efficiency and design packaged in one.

Profile view the Fiesta asserts itself in a forward stance. There are no disproportionate features of the car. The Fiesta’s body design contrasts well with the 15” alloys rims / tyres; especially as you trace the soft outlines of the Fiesta fixing your eyes on the tapering lines which flow uninterrupted over splayed wheel-arches; and hind-quarters that appear a degree higher above the shoulder line highlight the cars’ athletic and aerodynamic contours. From the front: Lines descend from the convex roof-line fading onto the windscreen and slope over the bonnet bringing to attention the gulping air in-take covered by a chrome cross-bar grill – a slight resemblance to the “Aston Martin.”

Not too much to fuss about; it is a compact hatch back and its ergonomic comfort will sooth your frustration during stop/start traffic. The seats are firm and palpable to the touch covered in a clean-finish cloth upholstery – chromed fixtures grant a sense of quality and contentment. The surface of the dash boards’ material feels tough and durable; the audio control panel buttons are assembled in a chevron fashion and make for ease of selection. The infotainment display screen needs a graphics upgrade and accessing the Ford Sync Infotainment System from the steering-wheel switches could be more direct or responsive. Along with an auxiliary / USB port there is a radio/front-loader CD shuttle. Above-average height individuals may be pressed for space and the rear seats could be a little uncomfortable on long journeys.

The Fiesta is feisty, but throttle response is hindered when you want to burst off the line – so lightly press the accelerator and when the revs pick-up – “floor it.” With smooth acceleration the little EcoBoost engine springs to life. The 6 speed PowerShift automatic transmission sometimes feels a little off sync; third gear has enough torque on every rev to get you “bobbing and weaving” gaps in traffic. The “999cc” EcoBoost engine produces 74Kw of power and yields 170Nm of torque starting at 1400RPM’s. Thanks to an innovation that houses and submerges the timing belt in a reservoir of oil – the in-line 3 cylinder EcoBoost engine is quite and smooth. FORD have engineered fundamental safety dynamics into the Fiesta; A.B.S/E.B.D, E.S.P/traction control and a highly responsive set of brakes, Front Ventilated Discs/Rear Drums combination – but don’t get over confident when attempting any high-speed maneuvering through tight corners; there is a lot of body roll and understeer to contend with. A combined driving cycle of 4.9L/100Km, the 42L fuel tank should take you a distance of 750Km+. making your visits to the petrol pump less frequent.

Considering the price for this particular model; (Ford Fiesta EcoBoost Trend – PowerShift Transmission) one has to be discerning before spending R241 000 – taking into account the manual version is R9000 less. The variety in the hatch-back car segment is vast and with so many similar designs; what would be the deciding factor? Smaller enough to fit in a large gym bag, the EcoBoost motor offers complete peace of mind reliability and with fuel efficient performance – “the decision should not be too difficult.” 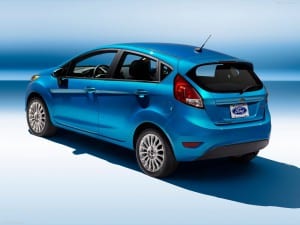 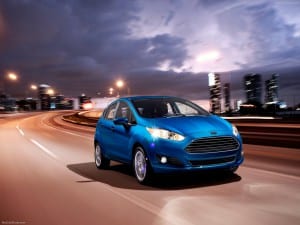 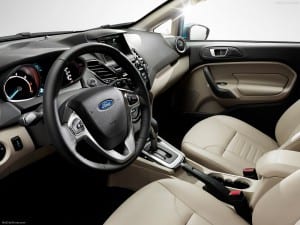