It’s official. South Africa will be getting the new generation Ford Mustang. Until now, the only way of getting into the iconic pony car was opting for an import with a right-hand drive conversion. A pricey exercise without any assuring manufacturer warranties. 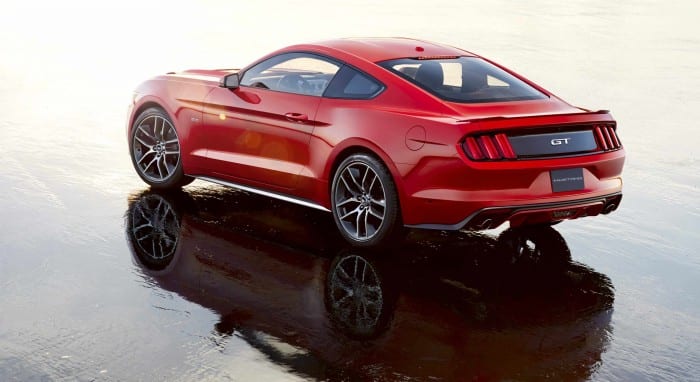 Now local buyers will be able to enjoy the icon; which has sold more than nine million units since being launched in 1964. Exact timing is yet to be announced, but Ford South Africa said it’ll be here before 2017. It’s one of 15 new models they plan to release on our market in the next two years.

The new Mustang boasts an all-new front and rear suspension; as well as Ford’s torque vectoring system. As you might have seen on many Top Gear demonstrations – the Mustang isn’t the sharpest handling tool in the business. But with its aluminium set-up and multi-link suspension wizardry, this could change. Manual transmission models will have launch control. Engine derivatives for or market have yet to be announced.