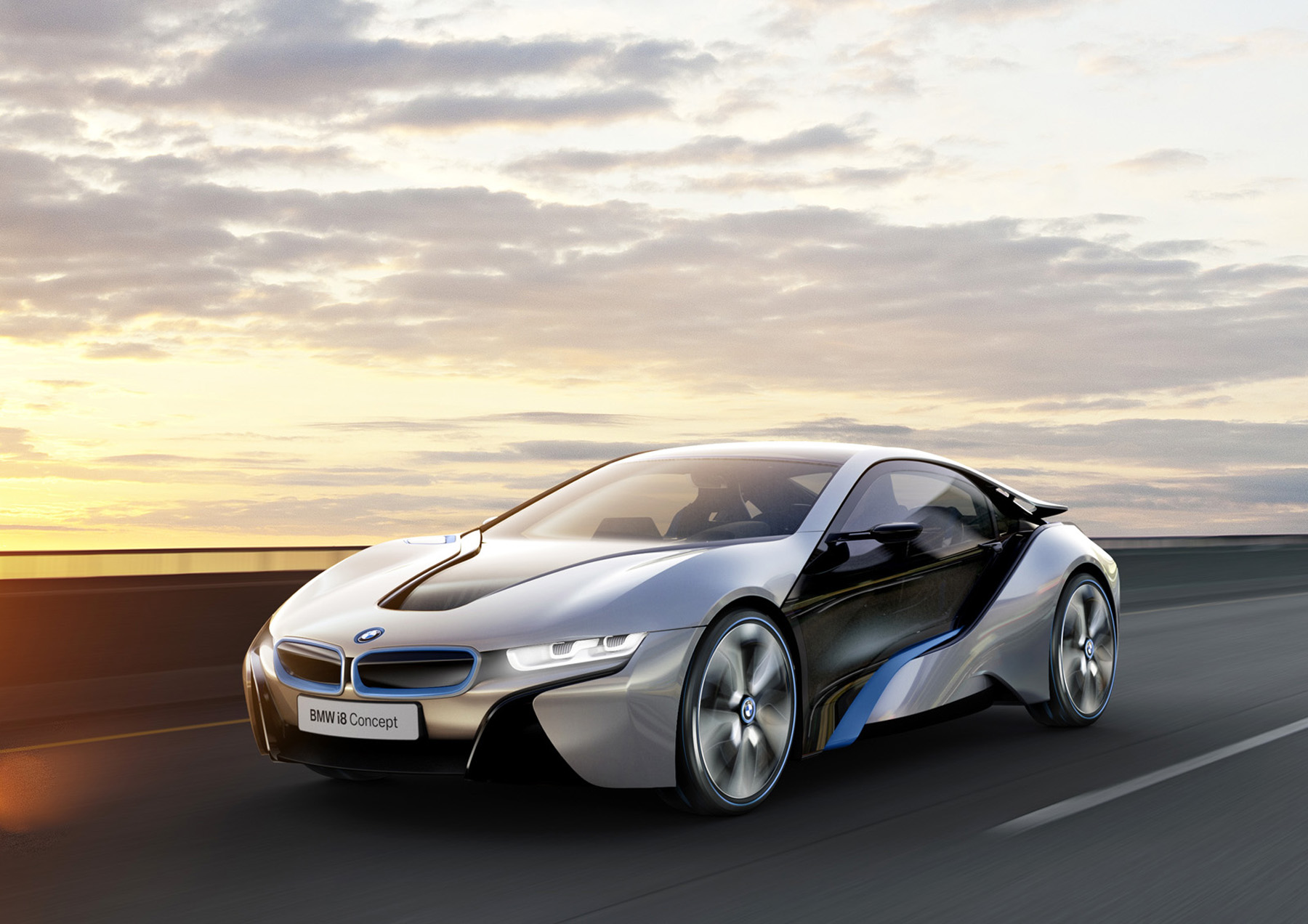 The Johannesburg International Motor Show (JIMS) is finally here. Gear-up and get your tickets for the latest installment of the biggest motoring exhibition in the land. It kicks off tomorrow and ends on 27 October.  We’ll be attending JIMS this Friday; be sure to check out our coverage and video feature. In the meantime, here’s what you can look forward to. 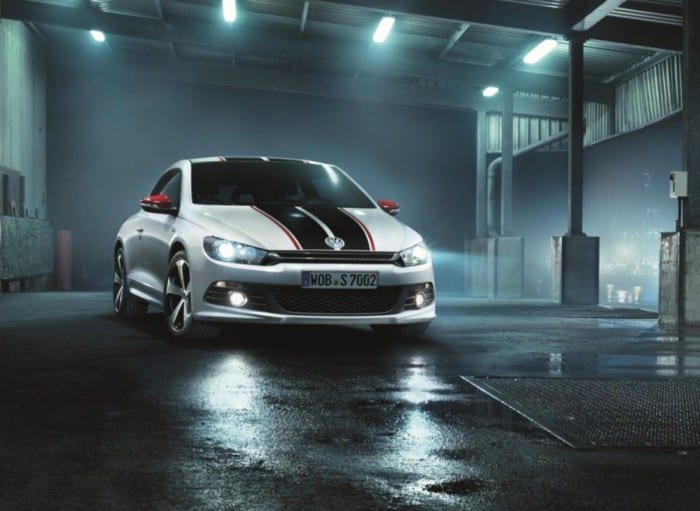 Volkswagen will be bringing the Scirocco GTS and the iBeetle, which allows full integration of your Apple iPhone, as a conduit to use the car’s features. More exciting is the special edition of the Amarok bakkie, which Volkswagen themselves have described a “super cool concept”. If green is your thing, the Golf BlueMotion will also be on display. 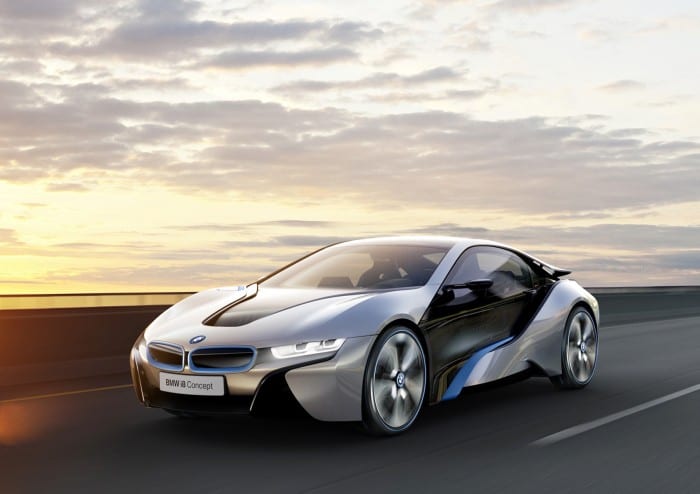 Look out for the BMW i3 and i8 electric vehicles. Both are due for local introduction in 2014. You can also check out the new 4-Series Coupe, which is set to be launched locally next month. We’re keenest to check out those electric models, though, particularly that i3 supermini. It’s a testament to BMW’s commitment to staying relevant in these times – even if it means upsetting staunch apologists of straight-six internal combustion engines and M-badges.

Expect a gleaming Audi stand. Spokesman for the brand in South Africa, Rudi Venter explained that the cars on display were shipped over in special protective covers, purpose made for the shape of each model. A bit like die-cast car packaging. There’ll be a full array of RS models. And Audi says “a very famous” race car driver has been flown for the show. 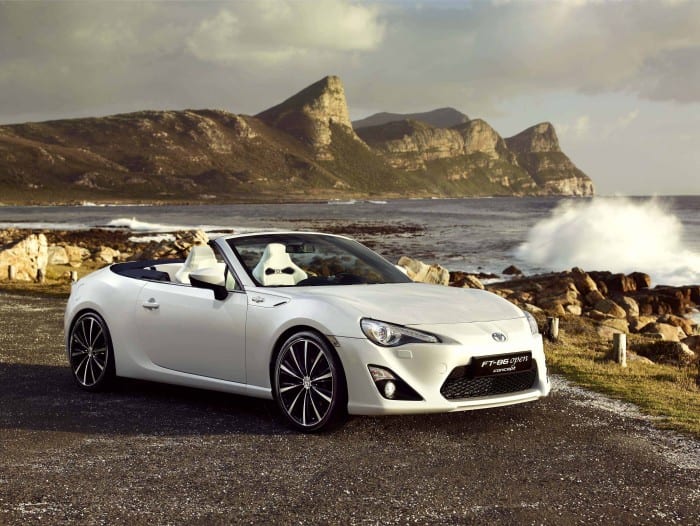 Toyota‘s taken the top off their 86 sports car and this concept will be on show. That exclusive Lexus LFA supercar will also be on show, in addition to a new “surprise” model. The latter is probably the ES 250; which will be priced cheaper than the IS range, but close in size to the GS model. 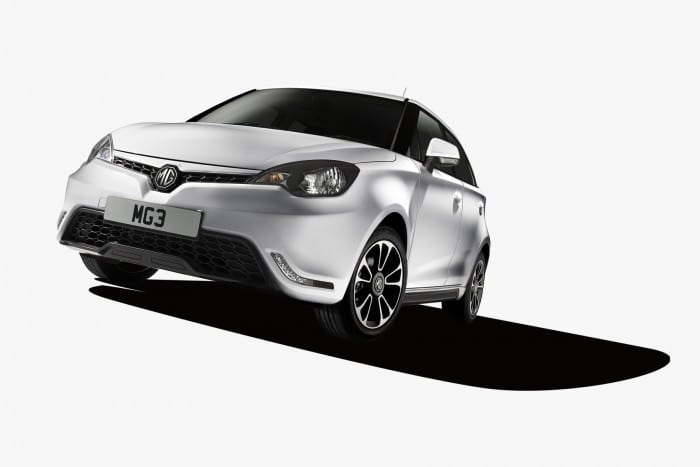 China is also keen to show their rise and GWM will have 13 models on display, including a new luxury sedan and crossover. MG is displaying their MG3 supermini – but that’s something we’ve seen before at the previous JIMS show. FAW has their V2 on display, which holds bragging rights as SA’s cheapest 1.3-litre vehicle, priced at R99 995.