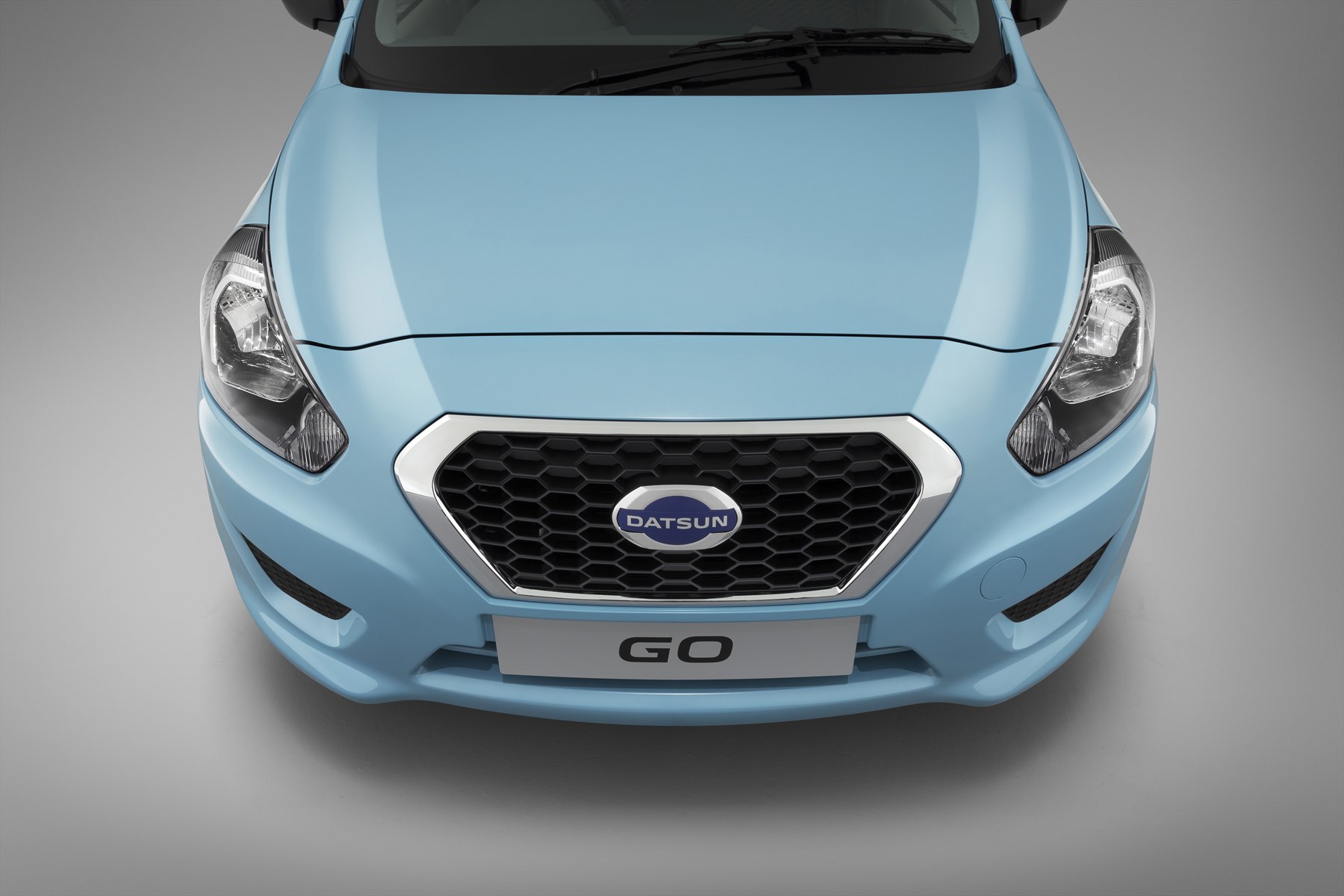 Datsun is back in South Africa. The revival begins with an all-new entry-level offering, named the GO. It will join the lucrative first-time buyer market and Datsun hopes it’ll become the first choice for young “people on the go”. They ambitiously state that they will bring the newcomer in at below R100 000, it’s set to arrive in the fourth quarter of this year. 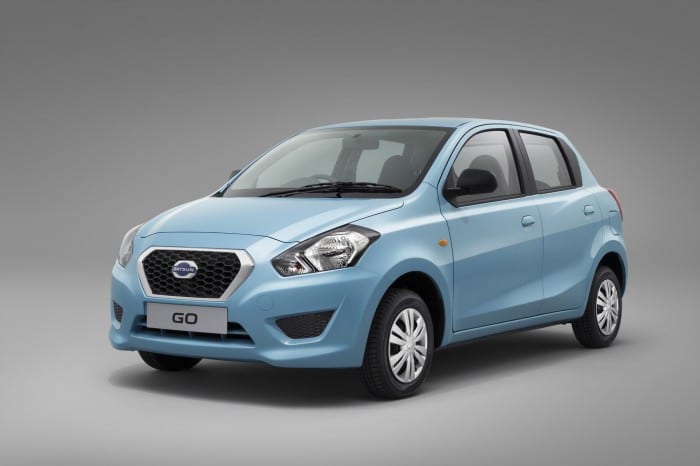 At present, Datsun is establishing its dealership network around the country and 30 outlets are planned. We are a key market for the marque’s return, especially since the brand was such a local hit between the 1960s and 1980s before Datsun evolved into Nissan. “The return to South Africa is integral to our expansion in high-growth markets where there are increasing numbers of upwardly mobile people,” said Vincent Cobee, Global Head of Datsun. 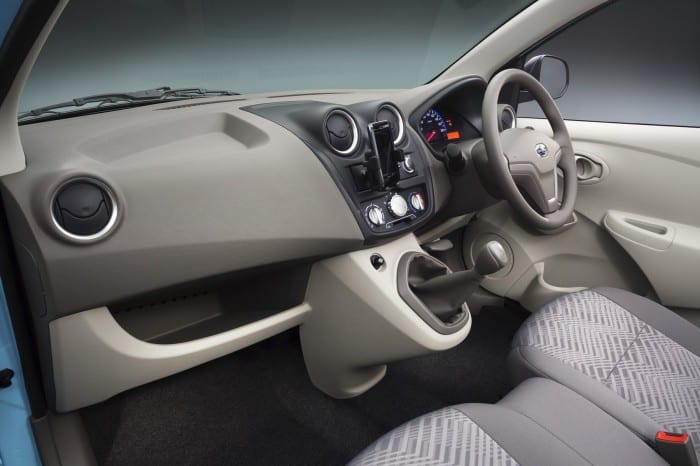 Designers purportedly started with a clean sheet, forging a template for modern Datsun models to follow. The nose sports a “D-cut grille” and overall it’s described as having a robust character. Dainty dimensions ensure its feasibility as a city-slicker. Buyers can expect a roomy interior and highlights like a mobile docking station, which enables smartphone integration. Power comes from a 1.2-litre engine and they will also allow buyers to have some fun with the accessorising and individualisation process.

The return of Datsun will certainly get people thinking about previous chapters in South Africa’s motoring history. But since the brand was reinvented as a budget car maker; perhaps one shouldn’t expect to see performance cars that recall the glory of names like the SSS anytime soon.