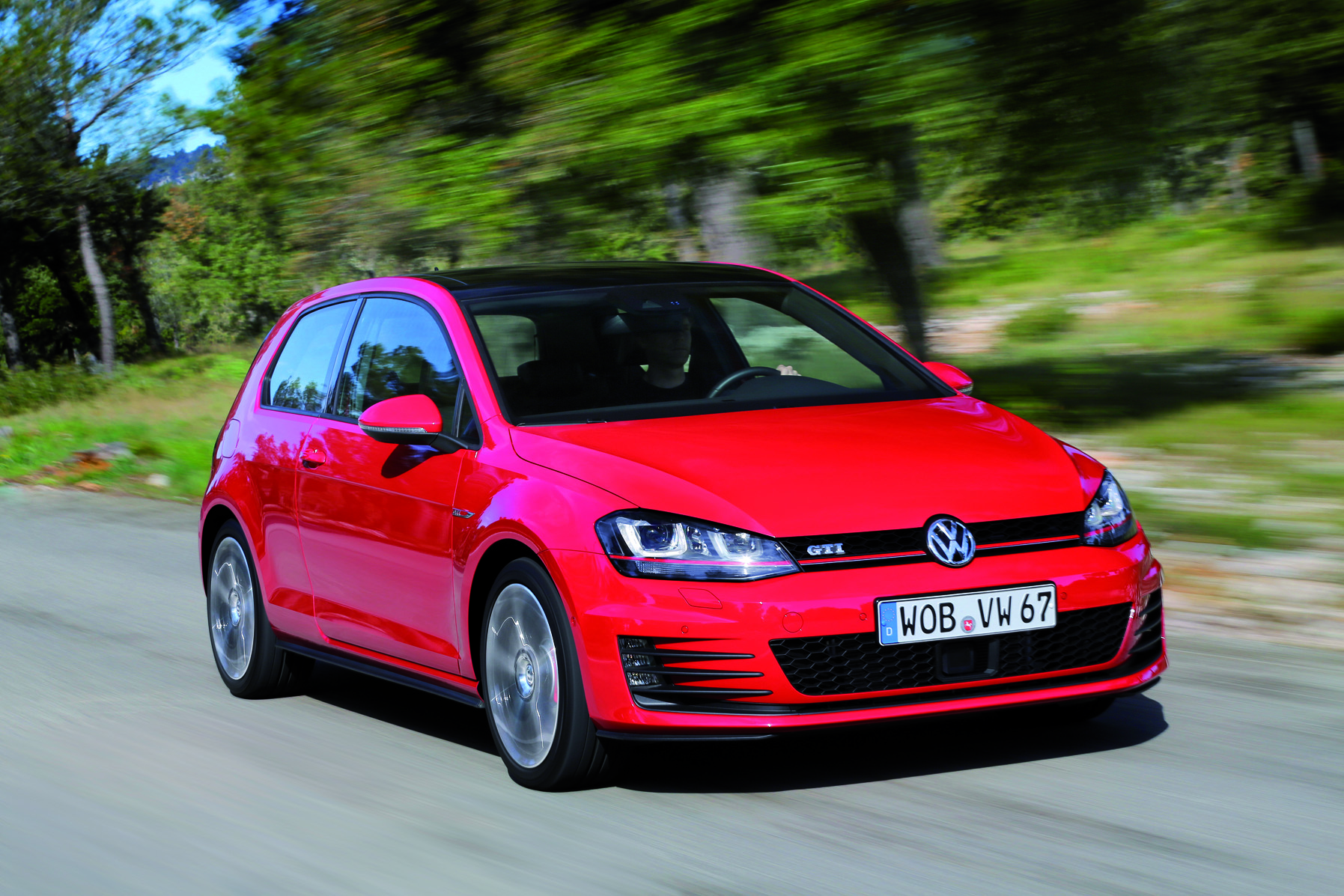 One of the most anticipated cars of 2013 will be unveiled this week. The Volkswagen Golf 7 GTI is the next chapter in the successful story. We’ll be giving it the once-over at its introduction. In the mean time, we’ve got the numbers and facts. 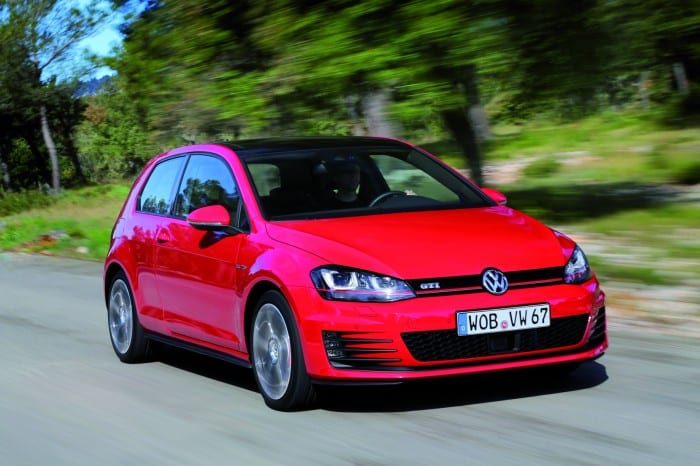 Volkswagen is quick to point out that the new GTI pushes out twice as much power as the boxy original. That had 81kW while this churns out 162kW. It rides on new underpinnings – Volkswagen’s new MQB platform, which we sampled and praised on the standard Golf 7.

But as you’d expect – given the prevailing “greenliness is next to Godliness” trend, the new GTI is also much cleaner. Because it’s lighter (around 42 kilograms), it’s more efficient. Claimed consumption is 6.4l/100km. The old model had a figure of 7.3l/100km and it had less power, at 155kW. We’ll let you decide on the exterior until we get to gaze at it in the flesh. But all the usual GTI fixtures are there. Inside, it’s got those famous Vienna leather sport seats, a multifunction steering wheel, red ambience lighting and pedals finished in stainless steel – just like your favourite cutlery set. Be sure to check out our assessment this Wednesday evening.