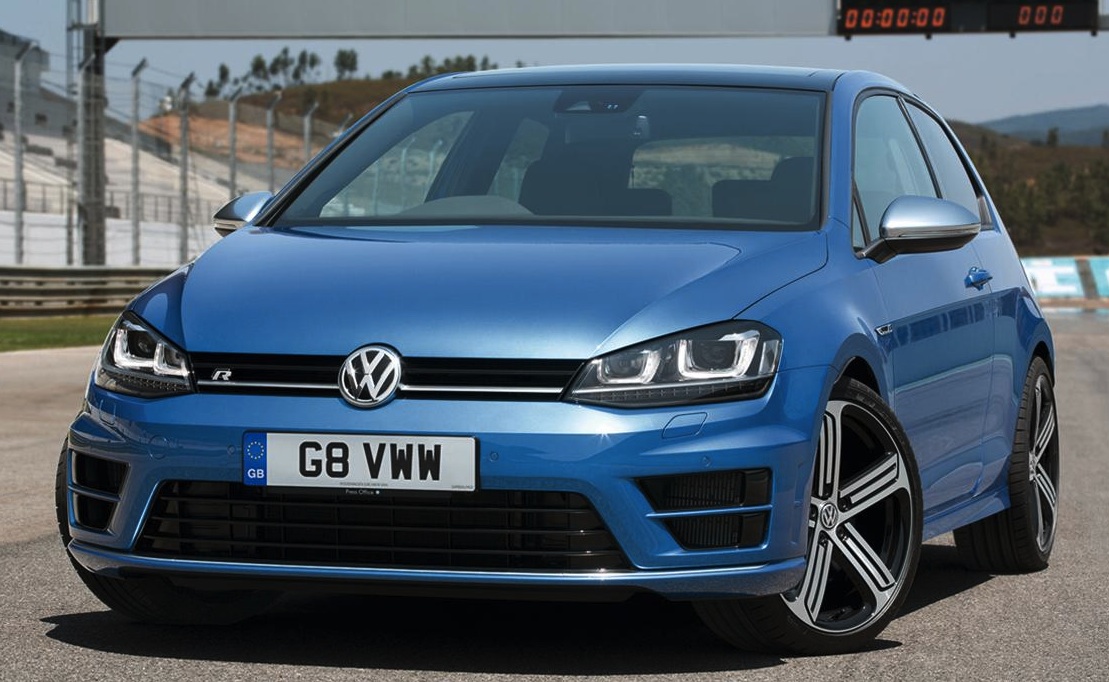 According to Andile Dlamini, spokesman for Volkswagen South Africa, the R is planned for the first quarter of 2014 and pricing will be announced closer to launch. The Volkswagen Golf 6 R is no longer listed on the Volkswagen South Africa website. Given the usual effect of exchange rates, it wouldn’t be unreasonable to expect the new R to cost a little more when it arrives locally.

Powering the meanest Golf is a fettled version of the engine you know and like in the latest GTI. The turbocharger, pistons, injection valves and cylinder head have been modified and power is up to 221kW with a torque figure of 380Nm. According to Volkswagen it’ll dash from standstill to 100km/h in 5.3 seconds – fractionally quicker than the old one. Opt for the DSG model and Volkswagen says you can do the sprint in 4.9 seconds. And here’s an exciting piece of information. With the new Haldex-developed all-wheel drive system employed in the R, almost 100% of power can be kicked to the rear axle. The system also disengages power from the rear when you’re coasting or under low loads, to save fuel.

It rides 20mm lower than a standard Golf and the Adaptive Chassis Control which you can have on a GTI, is also available as an option. There’s a Race mode too, which stiffens up the suspension and makes throttle response sharper. And Volkswagen promises that you can fully disengage the traction control system for track stints. Like with its GTI sibling; the aesthetics seem to be a case of evolution over revolution. It looks just like the previous one – but more streamlined and sharper. You’ll get the usual assortment of R-specific bits, including a more aggressive exterior kit, 18-inch alloy wheels. And they’ve named the optional 19-inch alloy style “Pretoria”. That’s Tshwane to the rest of us.