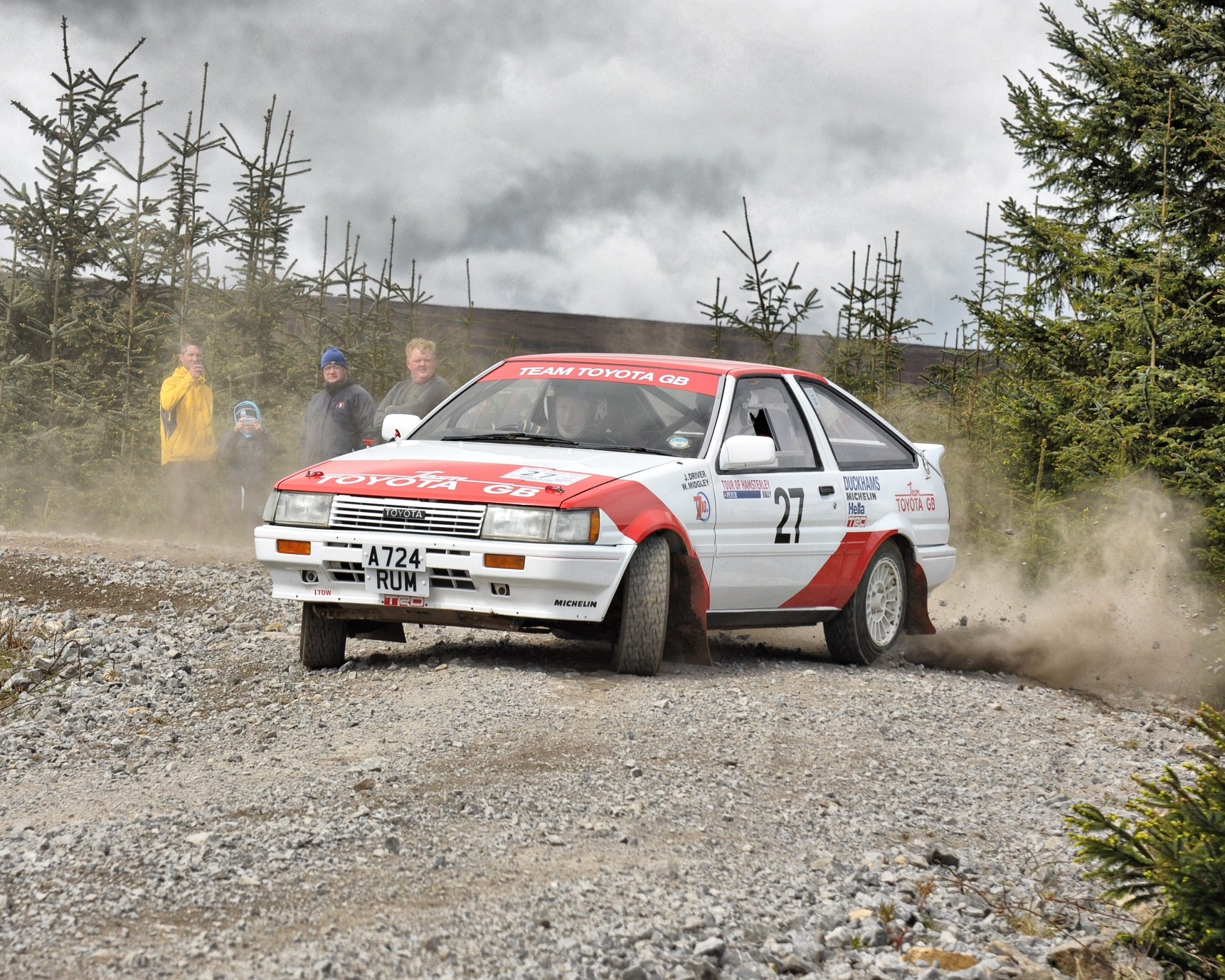 Motor enthusiasts and petrol heads are looking forward to the 27th of June. It marks the beginning of the Goodwood Festival of Speed which is held in the grounds of Goodwood House, West Sussex in England. Visitors can expect to see cars and motorbikes from over 100 years of global racing history. It is also where many cars will be unveiled, from prototypes to new releases. 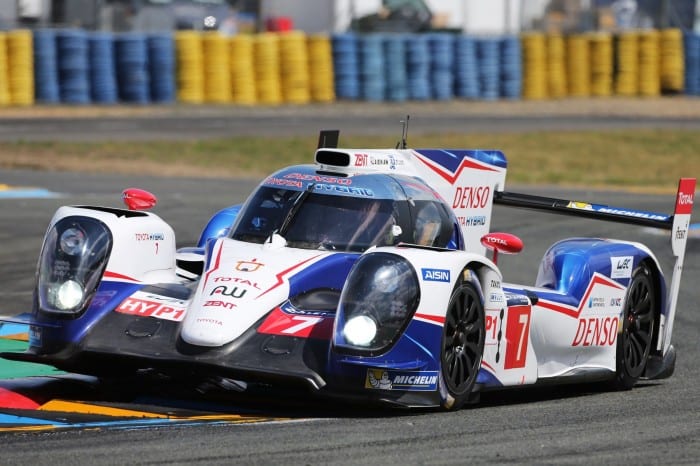 The new Ford Focus ST is one of these new releases. It will headline the First Glance category, and will have professional drivers showing off its abilities on the famous hill climb. The Focus ST has been a very successful performance model since its launch in 2002, having sold more than 140 000 cars in over 40 countries. The ST will be showing off some technology and quality improvements on the Ford stand at Goodwood. Starring alongside the ST will be the all-new Ford Mustang (pictures yet to be released) It is a 5.0-litre V-8 Fastback which will participate in the Supercar Class, with Ford Team RS vehicle dynamics specialist David Put to show it off. 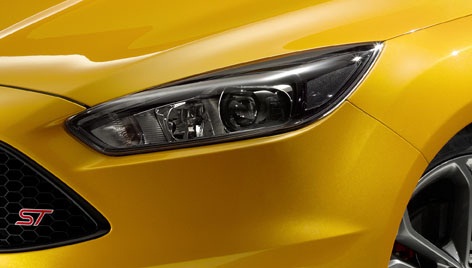 Toyota will also be boasting some of its successors in the festival from the Group B Celica TA65 to the Corolla WRC. The British race star, Anthony Davidson, will be displaying the abilities of the Toyota Hybrid TS040. Also in the First Glimpse category, Toyota will provide a sneak preview of the 2015 GT86, the latest development of its award-winning coupe. 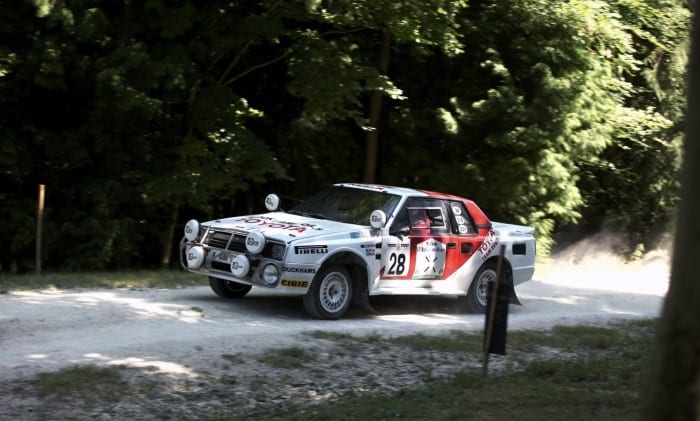 We will even see some local talent displayed at the global event. Our very own South African rally drivers, Giniel de Villiers and Dirk von Zitzewitz drove the Imperial Toyota Hilux in this year’s Dakar Rally and came fourth. It will be muscled around the festival course by British rally star Alister McRae. We certainly look forward to seeing what else the festival will reveal.