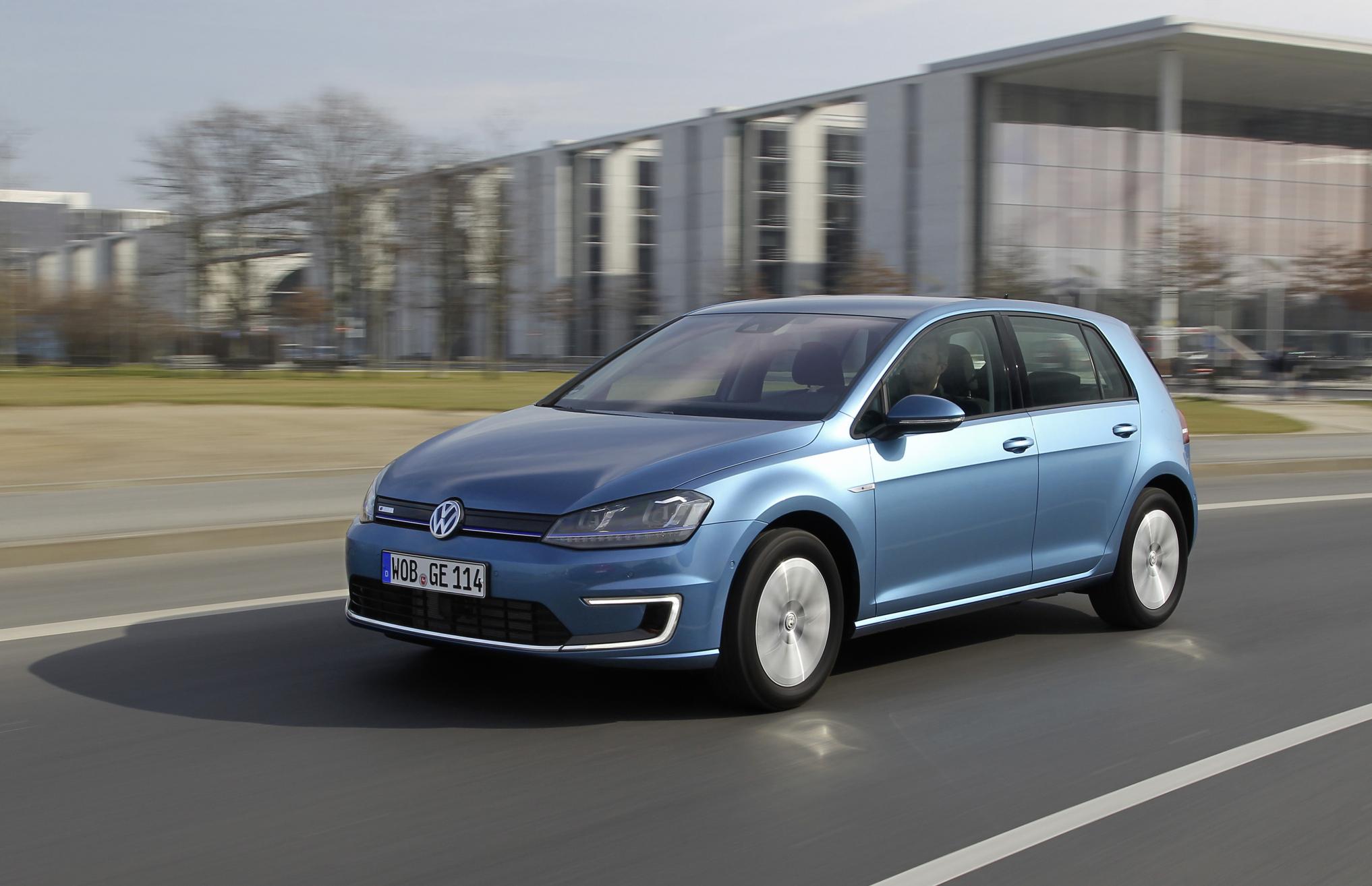 The greenest iteration of the Volkswagen Golf could be on the cards for South Africa. The e-Golf was unveiled at the Frankfurt Motor Show last year. 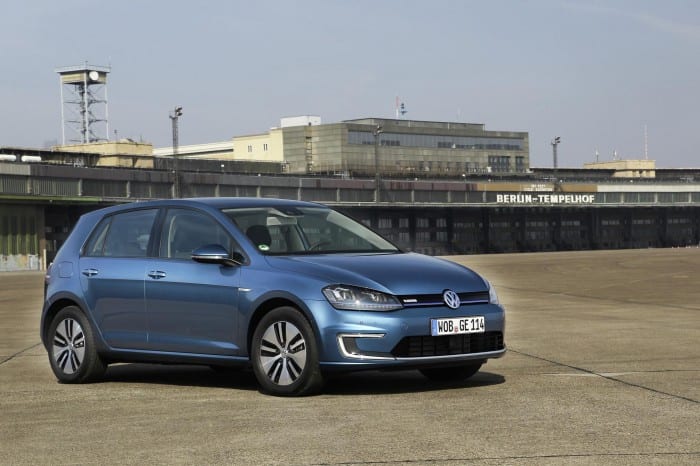 The electric derivative of everyone’s favourite family-sized hatchback uses an 85kW motor with 270Nm. And claimed 0-100km/h acceleration time is rated at an acceptable 10.4 seconds. It will not be scaring its GTI-badged sibling, but it’s swifter from 0 – 100km/h than the 2.0 TDI (81kW) model by a fraction of a second. 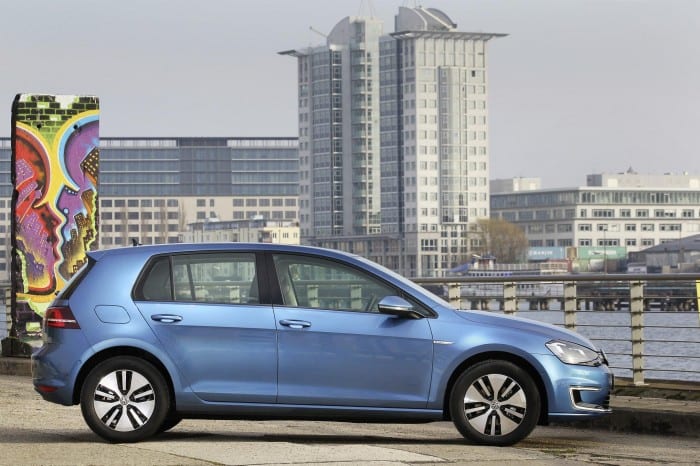 Standard specification for our market is yet to be confirmed. But abroad it’s offered with a standard navigation system as well as Volkswagen’s first use of LED headlights. In Germany it’s priced at €34,900 which translates into about R523 871. It’s in line with rivals like the Nissan Leaf (R446 000) and BMW i3, which is anticipated to start around the R450 000 mark. 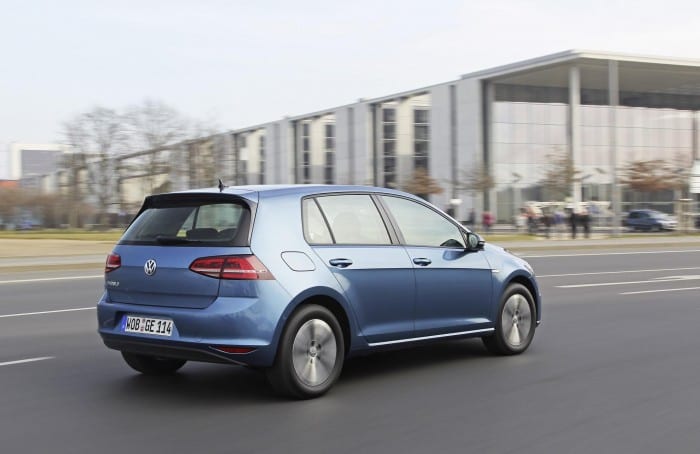 On a full battery the e-Golf will go for 190 kilometres. And fast-charging facilities can enable an 80-percent charge in 30 minutes. According to Andile Dlamini, Volkswagen South Africa Brand Public Relations Manager, the e-Golf can be expected on our shores in 2015.