Here’s a glimpse into the upcoming BMW 2 Series 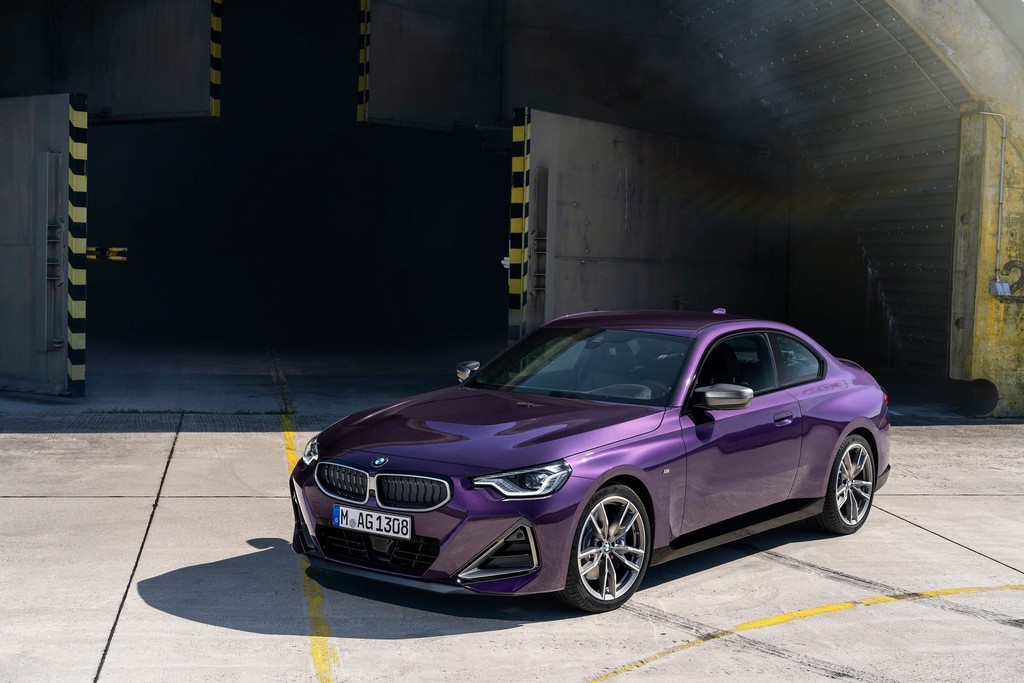 If you’re a car enthusiast, then you’ve clicked on the right link. The next-generation BMW 2 Series Coupe has broken cover and, yes, it will be headed to Mzansi. So what does the new car have to offer?

This time BMW has stepped out of the box as they’ve done with some of their recent models, most of which carry the brand’s new rabbit’s teeth grille. Fortunately, the next 2 Series Coupe won’t be making use of that grille, something tells us that it would overwhelm the small Coupe. Good call there from BMW. The rest of the 2 Series design is undoubtedly flamboyant with a lot of angular features at the front and rear of the car. Its noticeably small headlamps will be full LED, and the proportionately scaled kidney grille is said to have Active air flap control, allowing its flaps will open and close for optimum air intake. Its side mirrors have been made compact, and there will be “M” specific mirror caps made available for the appropriate variants.

In line with its exterior design, the BMW 2 Series Coupe’s interior is also set to have a chiselled look and feel, incorporating angular design elements from its air-conditioner ducts down to the door handles. BMW has included a head-up display as an optional feature here, which for the first time will be available in the 2 Series. You can also expect to find a large fully digital display with BMW Live Cockpit as an option. Interestingly, the 2 Series Coupe will have foldable rear seats with a 40:20:40 split.

During its initial launch period, the BMW 2 Series Coupe will be made available with three engine options. At the top of the list will be the tantalizing M240i with xDrive. As you can expect, this variant is powered by BMW’s inline six-cylinder petrol engine, producing 285 kW and 500 Nm. Other variants will include a 220i and a 220d which are petrol and diesel respectively, and both 4-cylinder motors. The 2.0-litre petrol engine from the 220i is set to have an output of 135 kW and 300 Nm, while the oil burner will churn out 140 kW and 400 Nm from its 2.0-litre pots.

BMW promises to provide some of their latest tech offerings in the upcoming 2 Series Coupe, some of which will include in-car digital services like remote software upgrades, Real-Time Traffic Information, and BMW Digital key. Smartphone mirroring through your Apple and Android devices will be standard across the range.

Local pricing for the upcoming BMW 2 Series isn’t available just yet but will be made public closer to its launch date, forecast for the first quarter of 2022.