Hijackings on The Rise, Stay Safe 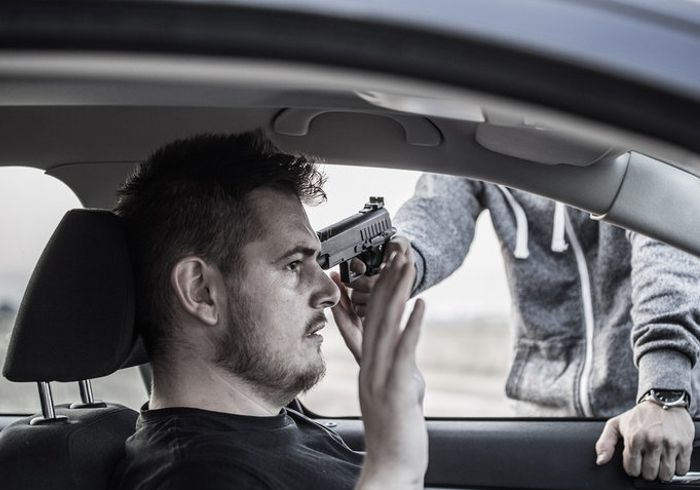 Gauteng remains the hijacking capital of South Africa – and these crimes are becoming more violent Johannesburg takes the lead as the most dangerous municipality for car hijackings. eThekwini came in second and Ekurhuleni is climbing in on third place. Latest statistics released by the SAPS have shown that 16 325 vehicle hijackings were reported between March and April 2019, with the bulk of these incidents occurring in Gauteng. It has the highest number of reported hijackings per day compared to any region in the country, with 23 incidents a day.

Motorists are urged to be vigilant, especially during the day and on weekends as criminal syndicates become brazen in their attempts to seize vehicles using weapons. According to statistics by the SAPS, each year over 16000 vehicles are hijacked from motorists in South Africa despite state-of-the-art technology fitted by car manufacturers, insurance and vehicle tracking companies to make it difficult for hijackers to get away with stolen vehicles.

Toyotas and Volkswagen vehicles were among the most hijacked because “there are many of them on the roads” and are easy to sell. In a report based on its hijacking and crime statistics from 2016, VW came out on top as the most hijacked vehicle brand in the country followed by Toyota, Ford, Citroen and Kia.

It is unclear as to why there have been substantial increases in carjacking in most cities, but this may relate to the introduction of more sophisticated vehicle security measures. Which has made the theft of parked vehicles more difficult. Hence, the vehicle theft syndicates have increasingly resorted to carjacking.

There are a number of ways hijackers can target you, even if your car isn’t a high-risk vehicle.

Drivers filling up with fuel at fuel stations are often targeted by hijackers. They approach the driver from his or her blind spot and force them out of the vehicle. It’s difficult for petrol attendants to intervene as many hijackers are armed.

Vehicle owners can be approached at social spots by strangers who befriend them, later spike their drinks, and then steal their keys and make off with their vehicle. 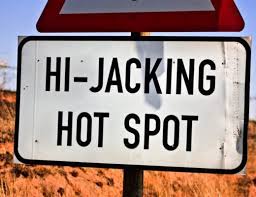 Hijackers pose as traffic officers or police officials and get vehicle owners to pull over. They often drive in unmarked vehicles and once drivers pull over, they are overpowered, and their vehicles are hijacked.

Vehicle owners are overpowered in their homes and vehicles are taken along with other possessions.

Hijackers follow vehicles home, box owners in their driveway, and then hijack them. Hijackers often wait for the owner to enter the property and then block the security gate from closing.