History Behind the BMW M Colors 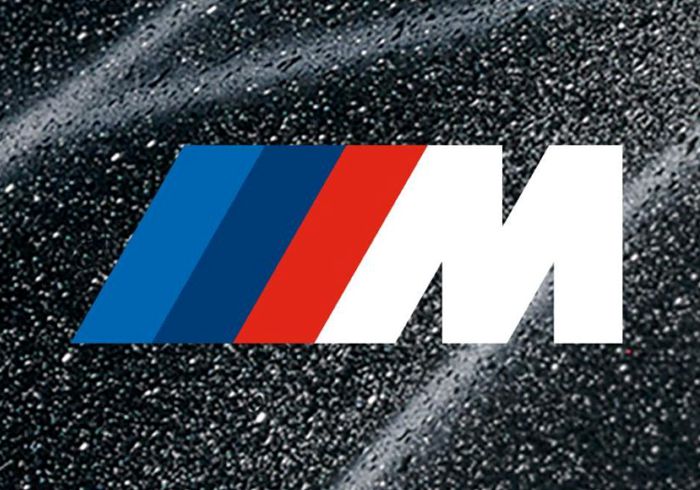 There has been some controversy over years regarding the roots of the colors of the M Division. Which is shocking, given that in the entire automotive industry there may not be a more prominent combination of colors than the three red, blue and bluer stripes of BMW M. Of course, there are theories, but the real roots of the popular colors of the brand have been obscure for decades at best. Back in the 1970s, BMW established the M Division after the failure of Ford by its customer teams. BMW stole Jochan Neerpasch from Ford’s factory racing team in a nutshell and made him the head of his own new factory racing team— BMW M.

As with any other racing team, BMW wanted sponsors during the process of creating its now-historic M Team. So before actually putting a racing product on the track, BMW went shopping around and decided that Texaco— who at the time was Ford’s sponsor — was the main partner it needed.

So, in an attempt to court Texaco, the Bavarians designed a logo and racing livery with three stripes, one of them being red, the color of Texaco’s logo.

A light blue stripe was added opposite the red stripe to represent BMW, as it’s a similar blue to the Bavarian flag colors featured in its own Roundel. A purple color was sandwiched between red and light blue, intended to reflect a mixture of the two colors, a pleasant contrast between the colors, if you like.

Notwithstanding that, BMW had already planned and really liked both the emblem and livery. So BMW M decided to roll with it and thus the famous “///M” tri-stripe logo was born.

So if you want to annoy your mates at the bar about the roots of the colors of BMW M’s logo, you should tell them the real story: BMW wanted a relationship with Texaco, the deal fell through but BMW M still liked the logo and livery.