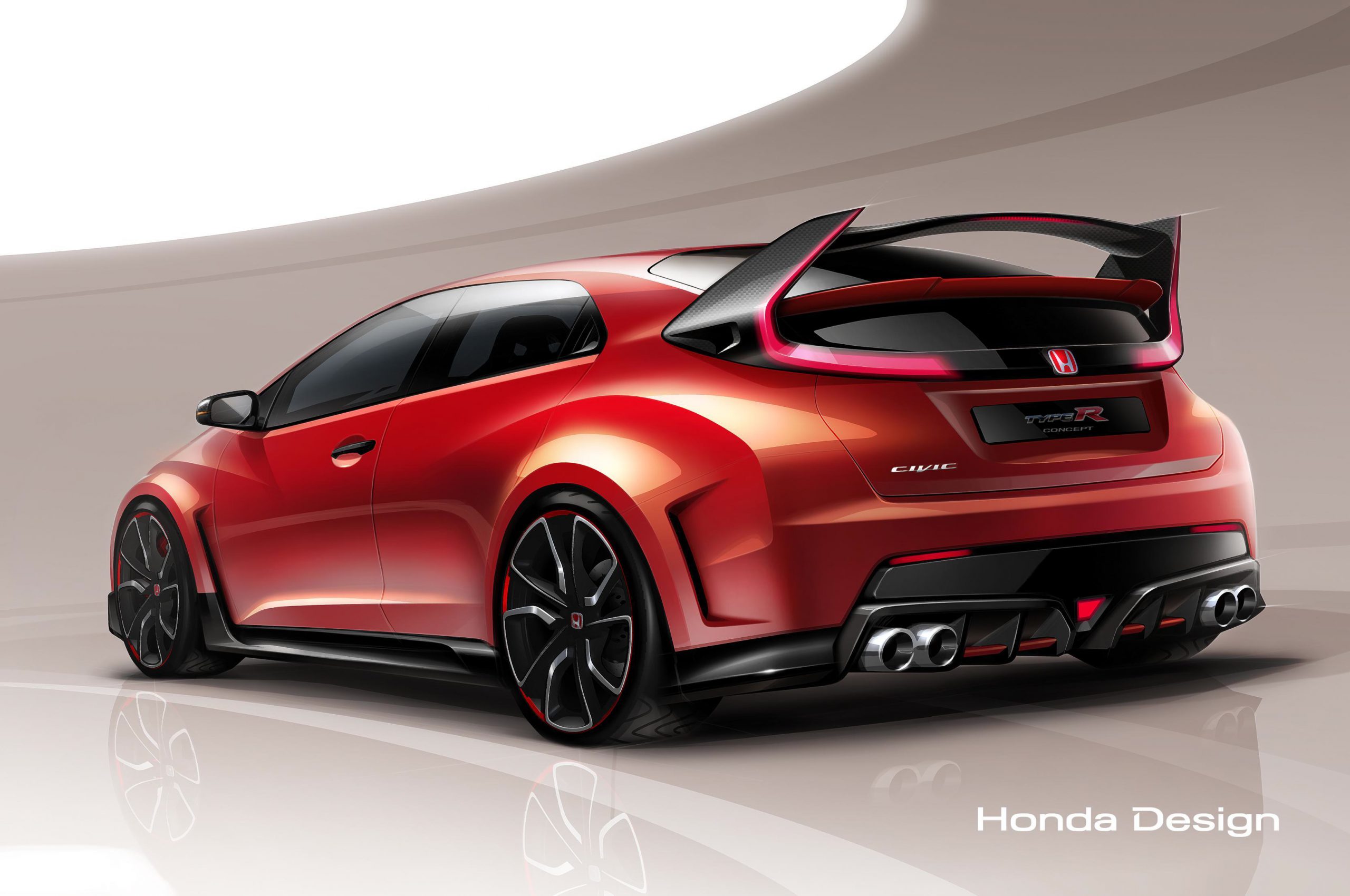 The next generation Honda Civic Type R will do things differently. It’ll embrace forced-induction, breaking the normally-aspirated trend of its famous successors. Late last year Honda announced that the new engine employed will develop “in excess” of 206kW. The automaker announced that the Type R Concept will be on display at the Geneva Motor Show. 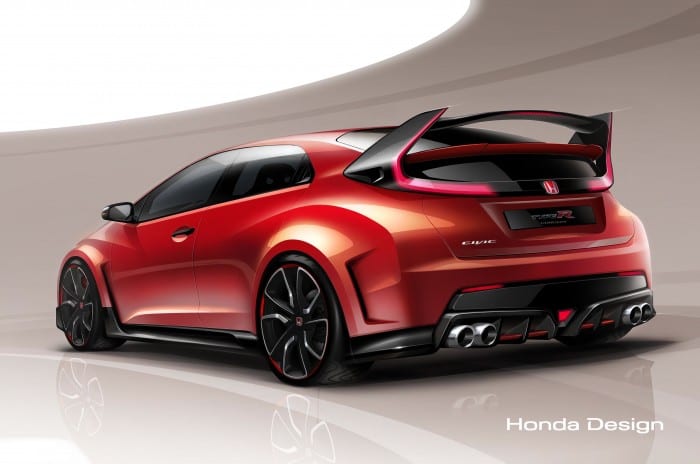 Its styling isn’t different from the original teaser shots Honda released when the model was undergoing testing. The Civic still looks like a funky rocket ship. Its arches are flared and the rear is graced by a large spoiler. Buyers can expect the production version in 2015. 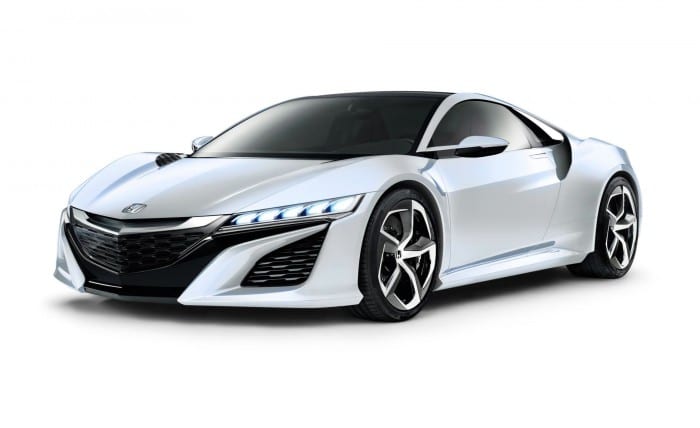 Also on display at Geneva is the Honda NSX, which we saw locally at last year’s Johannesburg International Motor Show (JIMS). It features a V6 engine, turbocharged, supplemented by an electric motor. On the green front, expect to see the FCEV. It’s a glimpse of their next-generation fuel cell electric vehicle, set to launch in the US and Japan in 2015. 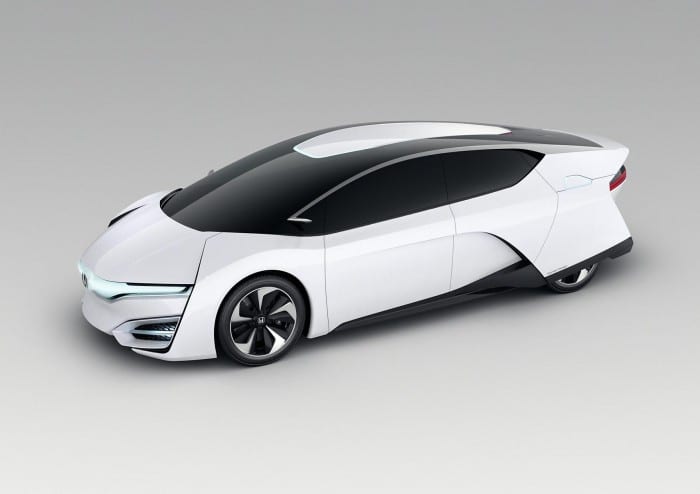 But much like you probably are, we’re keenest to see more of that striking Civic Type R.