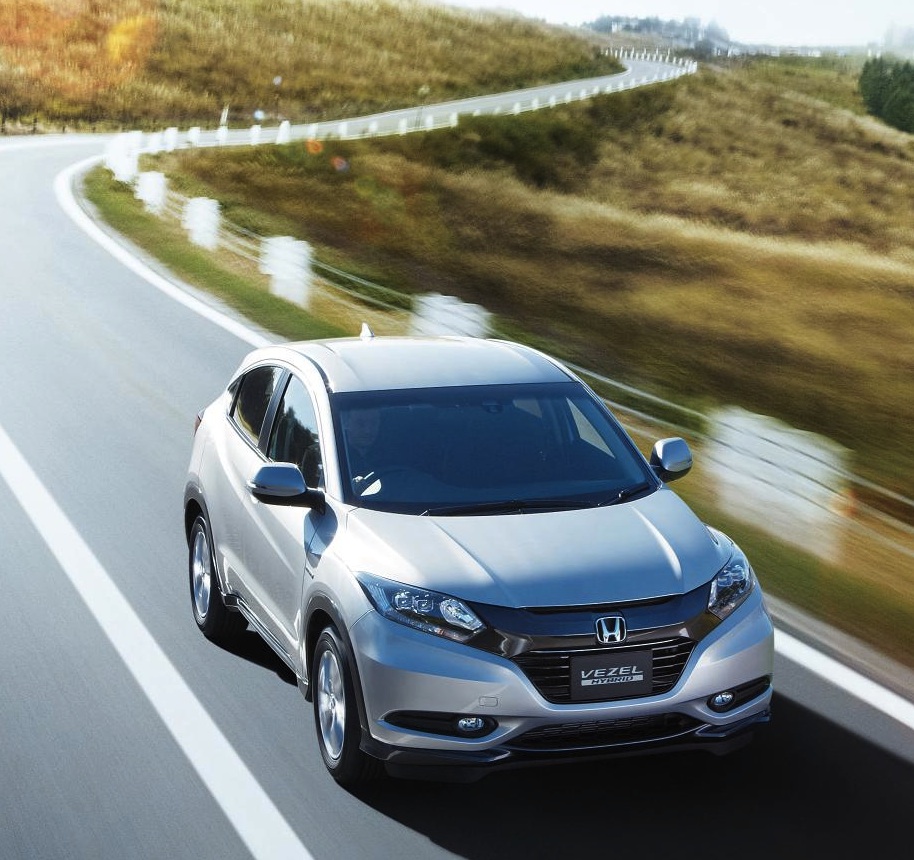 Tired of letting players like the Nissan Juke dominate the crossover segment; Honda will compete with the Vezel. It promises the qualities of an SUV, the elegance of a coupe and the functionality of a minivan. The usual multi-purpose aspirations buyers see in these crossover models, then. 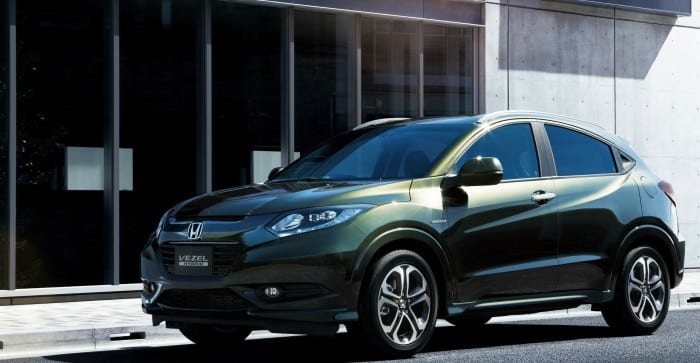 It’s confirmed for the European market in 2015; South Africa is most likely to get it afterwards, as is usually the case. Inside it seems typically Honda: simplistic, functional and user-friendly. And the boot has a 453-litre capacity with the rear seats up. According to Honda, it’s able to hold three regular golf bags. 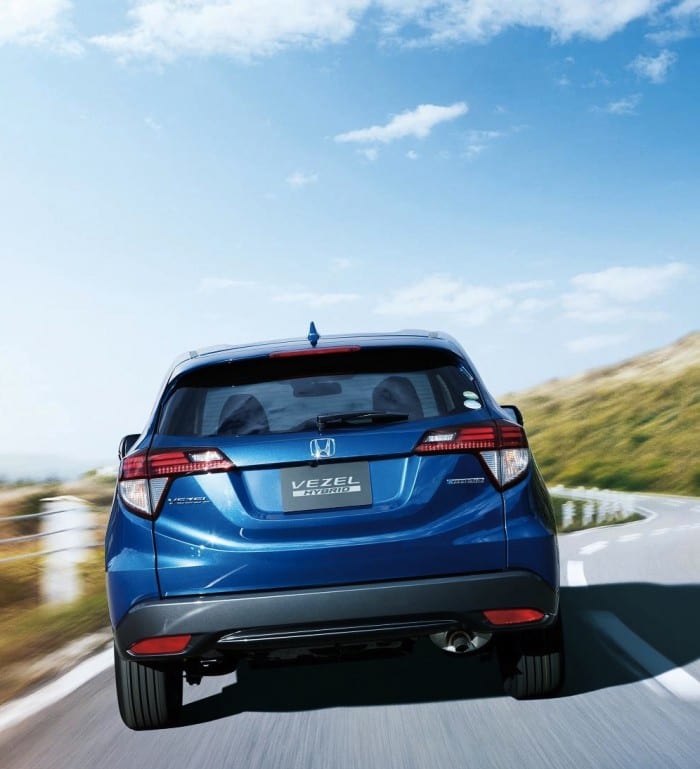 Details on the entire model line-up have yet to be announced. But there will be a hybrid model with a 1.5-litre engine and an electric motor. They say it’ll deliver the power of a two-litre engine. And it’ll be the first Honda hybrid model to offer all-wheel drive. 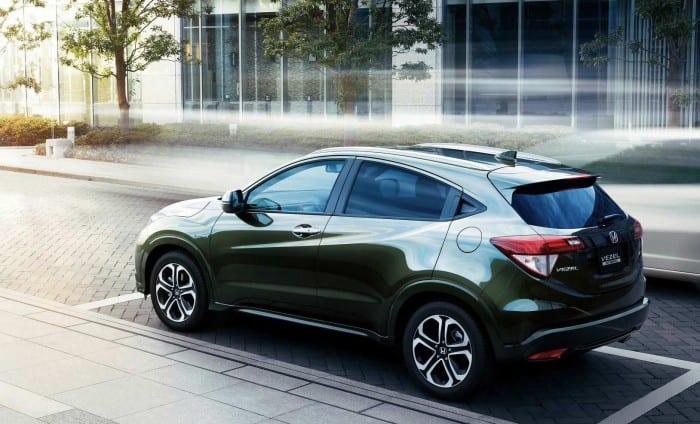 Familiarity might breed content: the Vezel does look similar to the Juke, especially from the side, with that distinctive coupe profile and squat stance.