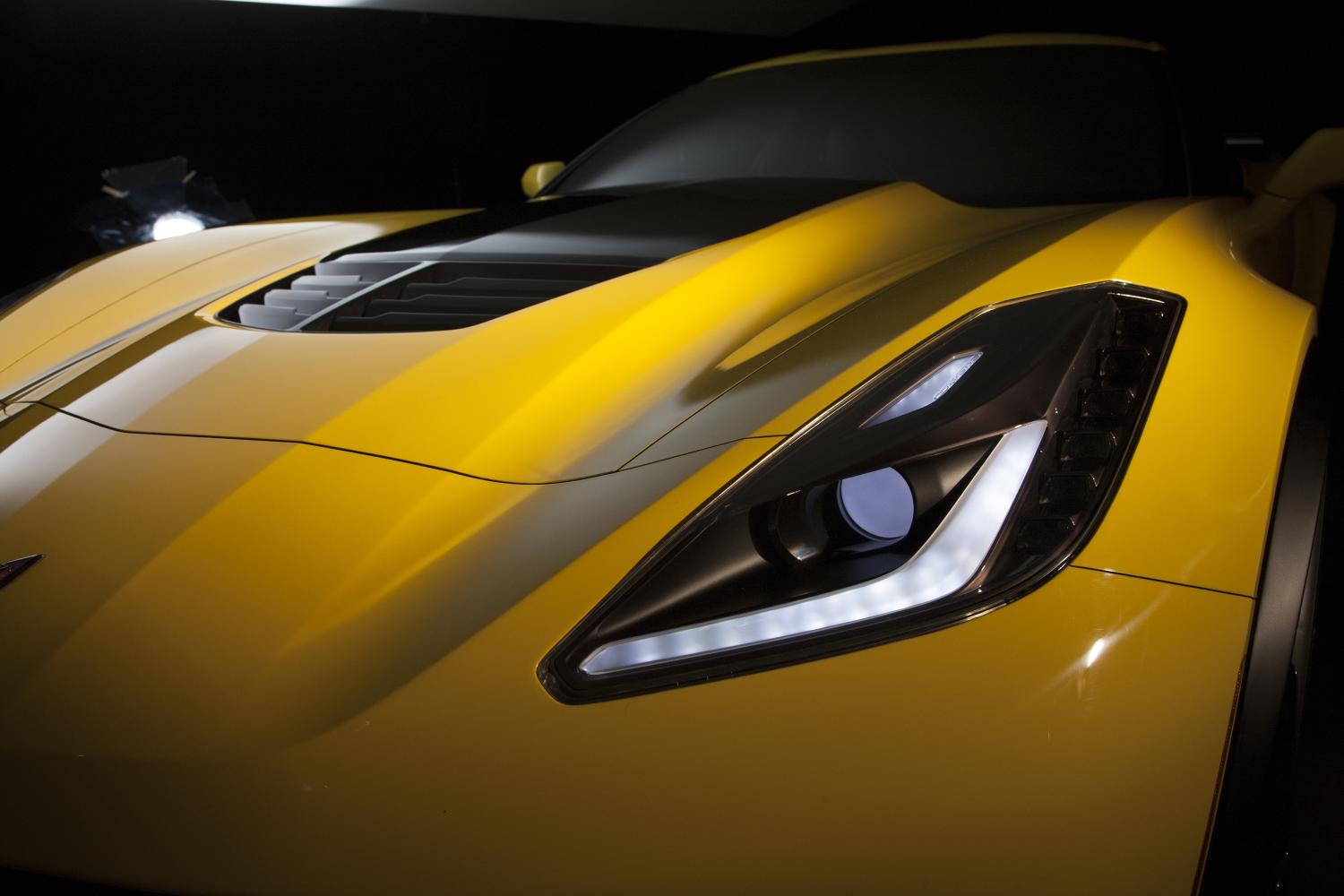 News on any Corvette is certainly exciting, but ultimately irrelevant to our market. South Africa has never received any iteration of the iconic sportster. But perhaps Ford will lead the local muscle car movement; having announced the Mustang for us in 2015. 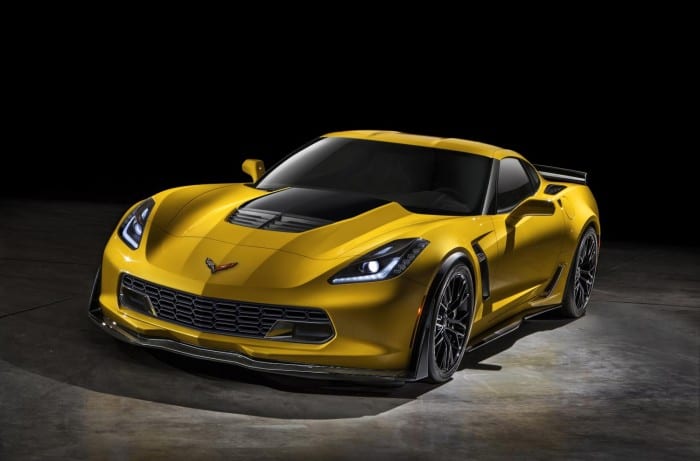 The new Corvette Z06 is billed as a bona fide exotic to competently fight against the likes of the Porsche 911. This track-focussed Z06 model kicks out 466kW courtesy of a 6.2-litre supercharged engine. And you (well, not you, yet) can have it with a seven-speed manual transmission or an eight-speed automatic gearbox. Cylinder deactivation and active fuel management promise to lessen the petrol burden. 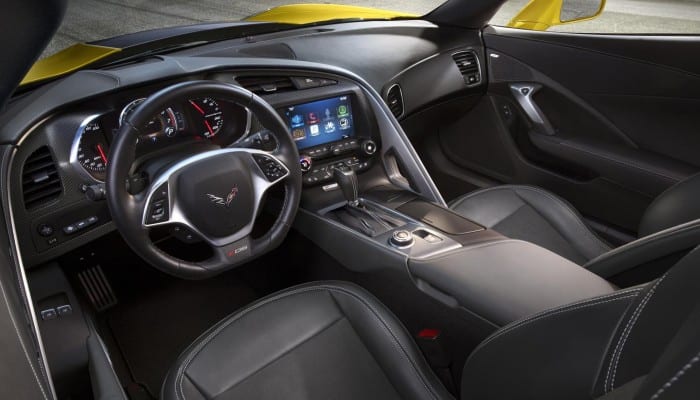 This Corvette also features larger vents for better cooling and a more aggressive aerodynamic package for better downforce. The Z06 uses an aluminium frame and weight-saving measures like a carbon fibre roof help evade pudginess. It’s reportedly 60% stiffer than the previous model. Which makes you wonder just what the previous model was made of. 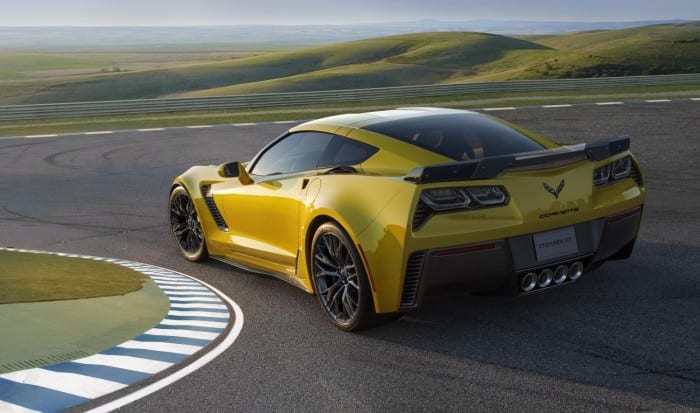 A Drive Mode Selector enables one to use systems like launch control, as well as tweak the traction control’s intervention. There’s an electronic Limited Slip Differential too, which promises to offer greater balance and stability under heavy driving. This Corvette looks tasty. But for now, we can only hope and dream.