Hyundai To Invest Billions in Self Driving Car Technology 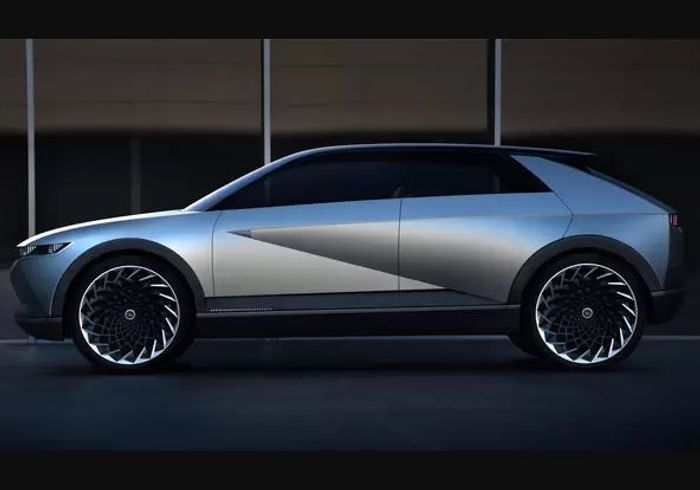 Hyundai announced on Tuesday that it plans to invest 41 trillion won (R511 billion) in mobility technology and strategic investments by 2025, as South Korea’s top carmaker accelerates its attempts to catch up in the self-driving car race.

The plan, which Hyundai said encompasses autonomous, connected and electric cars, as well as technology for ridesharing, comes after the car maker and two of its affiliates announced an investment of $1.6bn in a venture with US self-driving tech firm Aptiv.

South Korea’s government is also on board, unveiling more funding for autonomous vehicle technology with President Moon Jae-in declaring on Tuesday that he expects self-driving cars to account for half of new cars on the country’s roads by 2030. Hyundai’s plan also received a boost from the South Korean government, which said on Tuesday that it plans to spend 1.7 trillion won from 2021-27 to boost autonomous vehicle technology.

This push is part of a blueprint for future cars President Moon Jae-in announced at an event at Hyundai Motor’s research centre near Seoul. The government said it was conducting a feasibility study for its proposed funding boost, which would include parts, systems and infrastructure. It said Korea lags behind in self-driving car software and key parts like sensors and chips, despite the country’s advanced, fifth-generation mobile data network. South Korea also said it would prepare a regulatory and legal framework to ensure the safety of autonomous cars by 2024.

However, some experts question whether targets set by the government and the automotive group, which includes Kia Motors, are realistic given the technological and cost challenges and the lack of home-grown technology. In a 45-page report on future automotive technology, the government acknowledged that South Korea lags in some key areas necessary for self-driving cars, such artificial intelligence (AI), sensors and logic chips.

The government also aims to lay the technological and legal groundwork for the demonstration of flying cars in 2025. Hyundai Motor’s executive vice chairman Euisun Chung has said the company is looking at developing flying cars, which could be commercialized ahead of the most advanced self-driving cars.