The Hyundai ix35 was launched locally in 2010 and swiftly became as popular as its predecessor the Tucson. Changes for the new year were recently rolled out.  Styling improvements on the exterior include projector headlights with LED accents, a new front grille, roof rails and a panoramic sunroof on some models. Buyers get choices of new 17-inch and 18-inch rollers too. 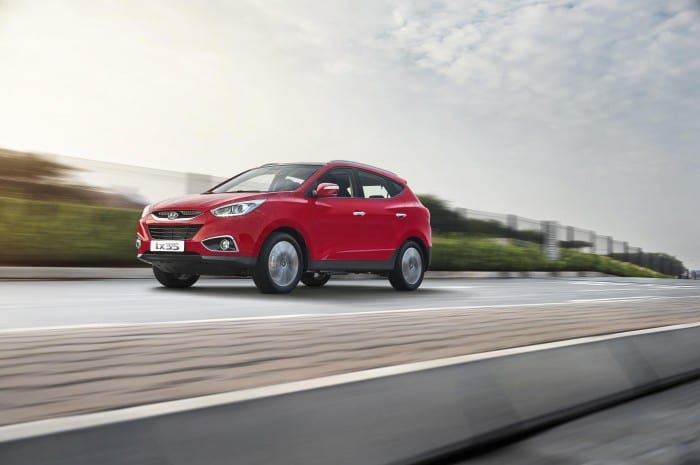 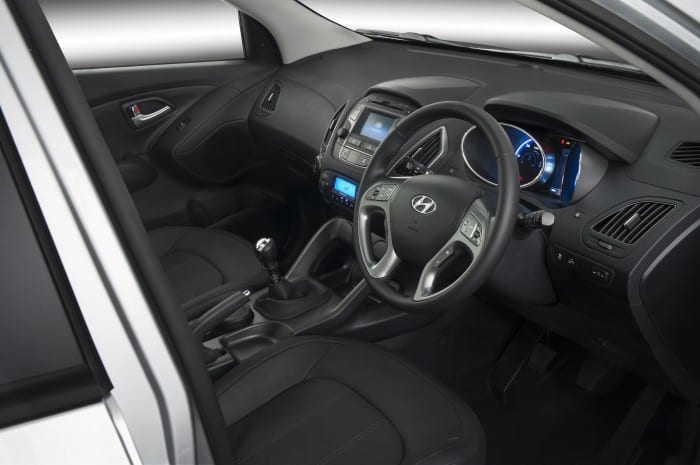 One of the most significant upgrades is a new, two-litre petrol multi-port injection engine. It promises more efficiency, with outputs of 116kW and 192Nm of torque. Buyers can also opt for a two-litre turbocharged-diesel engine with 130kW and 392Nm of torque on tap. A duo of transmissions serve, one automatic and one manual each equipped with six cogs. 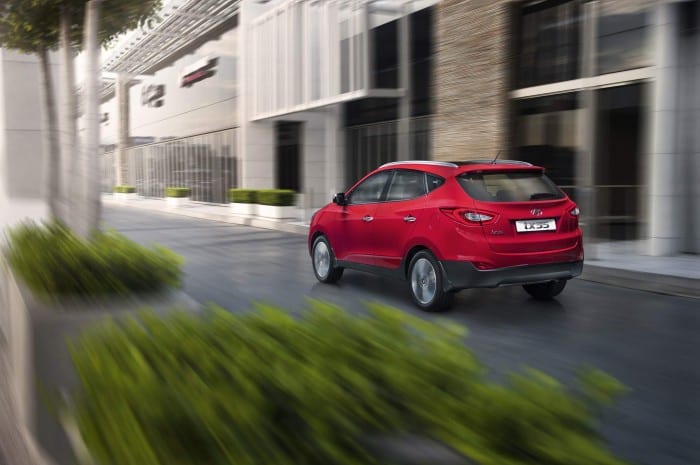