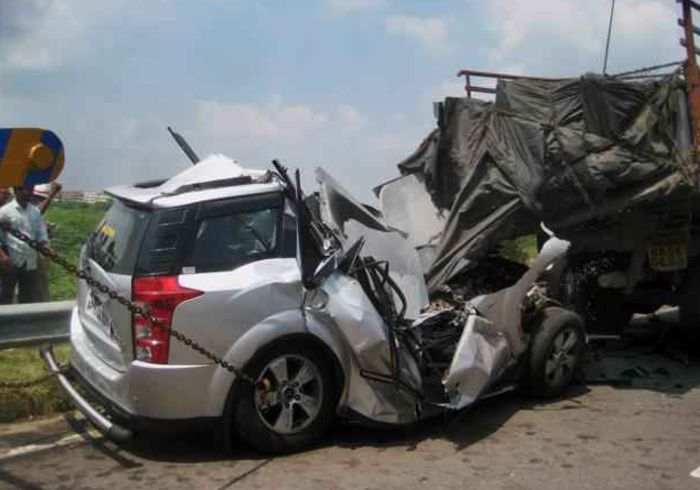 Arrive Alive noted a number of occurrences of the arrests of drunken drivers and fatal road accidents when the country entered level 3 of the coronavirus lock-down on Monday 1st of June, which saw the return of thousands and millions of people to work.

The sale of alcohol also results in level 3. On the first day of June, consumers were in their nearest liquor store for long queues. It was so alarming that fellow South Africans were so eager on the reopening of bottle stores.    Alcohol, of course, does not hurt anyone in moderation, but excessive amounts can.

The trauma units in hospitals expanded during the first five days of June as alcohol sales resumed. Causes: related to alcohol.

Frikkie Bekker, the area director of KwaZulu-Natal Private Emergency Services, says the number of road accidents has risen since the announcement of lockdown rates 3. Incidents were marginal during the previous two lock-down levels.

Last week, one- to three injuries a day occurred to emergency services. Bekker has said that the severity of injuries has increased. Why have these incidents suddenly increased? The question arises. The fact that level 3 lockdown allows more people to move around was mentioned.

On the first night of a Level 3 lock-down on Eastern Cape roads ten people, including eight pedestrians, were killed, with alcohol as the cause in most instances cited by the Provincial Transport Department.

Eight were pedestrians of the 10 who died in the Eastern Cape, said the Department of Transport in an official statement. Weziwe Tikana-Gxothiwe called for calm, responsible behavior and high warning on the roads, following the high number of pedestrian deaths she called on the first day of level 3, which was never before seen by MEC for transport, security and liaison.

Although some of us are capable of handling our alcohol, some are overboard. The scary aspect is that drivers who are impaired by alcohol are behind a car and take to the highway. If you had not recently avoided the news, you would have noted the huge drop in alcohol-related crimes and the decline in crime events.

This was partially why Bheke Cele, the police commissar, wanted the alcohol ban to continue: that violence stems directly from it. Most road deaths are caused by abuse of alcohol. Sadly, or luckily, alcohol sales are a big contributor to the South African economy, depending on your views on this matter.

However, very little will stop users from taking alcohol before leaving when it comes to safety of lives on the South African road. In a ideal future, our people would consume alcohol in their homes’ privacy or call a taxi to and from a public watering hole.

Please remember that alcohol and driving don’t mix if you plan to hit the road this weekend. Don’t pair alcohol with jaywalking. Stay safe, South Africa, consider your safety and that of the next person.