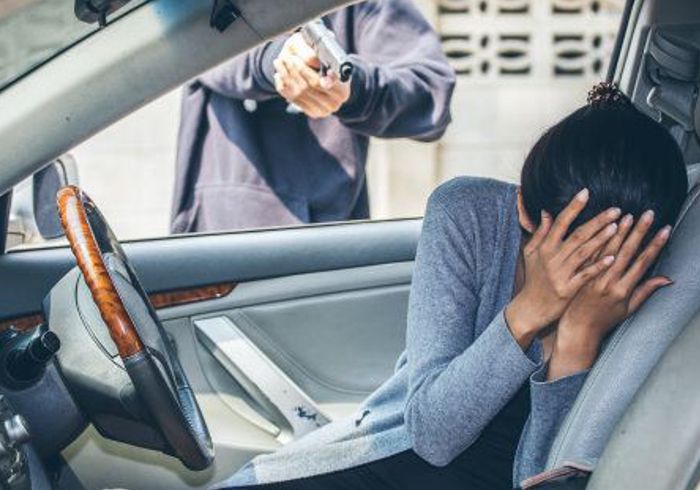 Hijackings have always been an issue in South Africa. Not only do you have to be extra vigilant on the roads and shopping centers but also in choosing a car brand. VW is known to most as being of the high-risk vehicles. Car hijackers have also now targeted bakkies and SUVs which now adds the likes of your Ford Ranger, Toyota Hilux and Toyota Fortuner to the list.

Police officials have recently warned secondhand car dealerships on the N12 in Klerkdorp to be cautious when approached by “potential customers”. This is following a number of incidents that have occurred in recent hijacking incidents in the North West.

In most instances, these hijackers have approached dealerships and asked to test drive the vehicles accompanied by a salesperson from the dealership. During the test drive, the suspects stopped on a deserted dirt road and point a gun at the salesperson instructing him to get out of the vehicle then driving off. The dealership has no information regarding the alleged clients.

Police spokesperson Col Adele Myburgh has urged dealerships to ensure that they have a signed indemnity form which should be completed by the potential client which should also include their ID document, vehicle license and thumb print. All of this should be supplied before the proposed test drive.

Police in the North West have also given a warning about people responding to online adverts. Especially ads for vehicles and livestock. There had been an incident reported recently of a client who saw an online ad for an Avanza. The ad had been placed on Facebook. He phoned and arranged to meet with the buyer. It was agreed that the buyer would pay cash and test drive the vehicle. Upon meeting, the buyer was met by the seller and 14 other people armed with firearms and pangas. They were robbed of cash and other valuables and left stranded.

Police are urging the public to be extra vigilant and to try avoiding such situation at all times. Here are a few tips you could use: