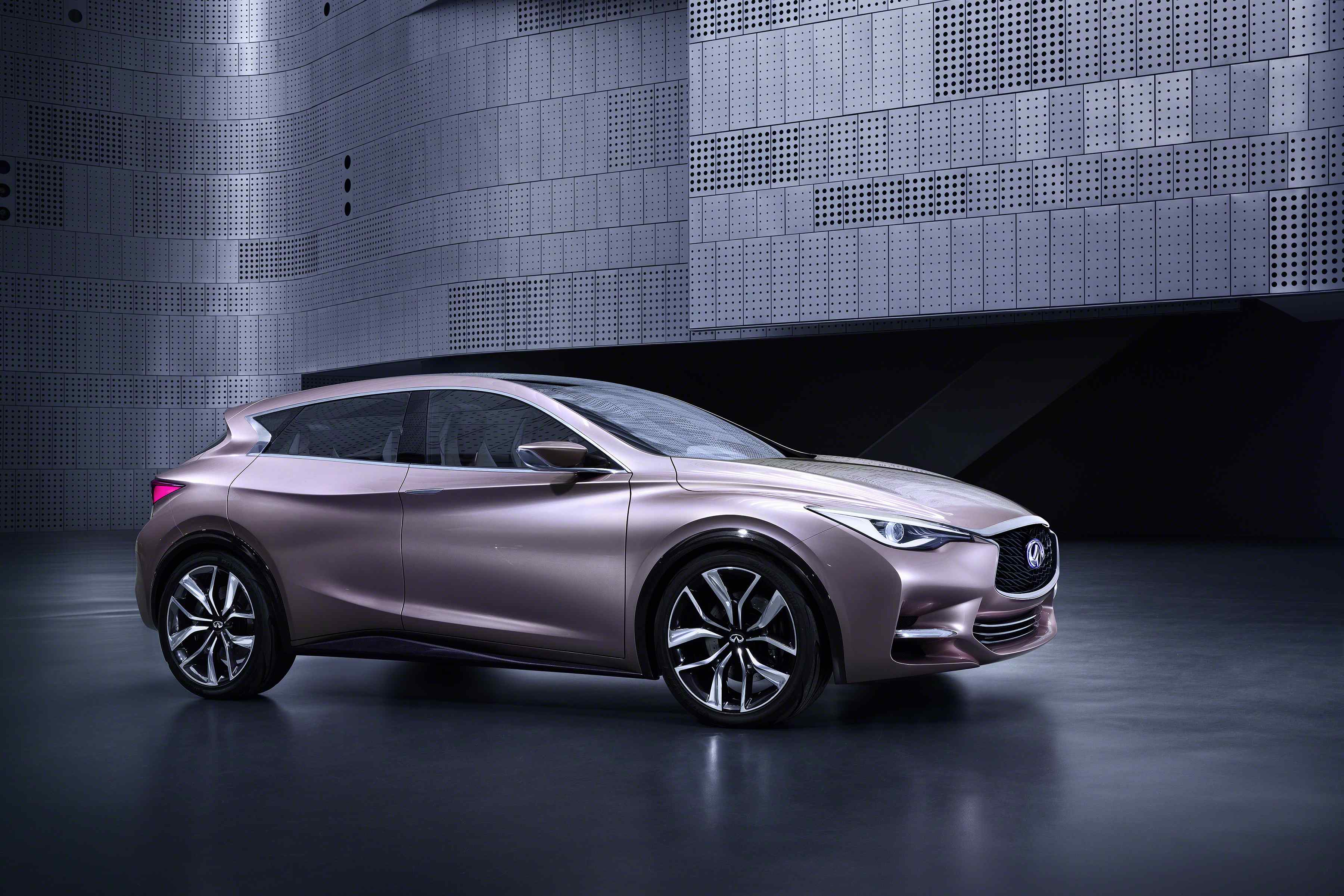 Not for long however; their new Q30 Concept set to be unveiled at the Frankfurt Motor Show could change fortunes. According to a release by the automaker, the Concept hints to their “aggressive” strategy to extend the brand into different facets of the market.

They also say the styling of the Q30 challenges categorisation on purpose. Apparently, it’s not a coupe, not a hatchback nor a crossover: rather, a combination of all three. Surely that’s a crossover? 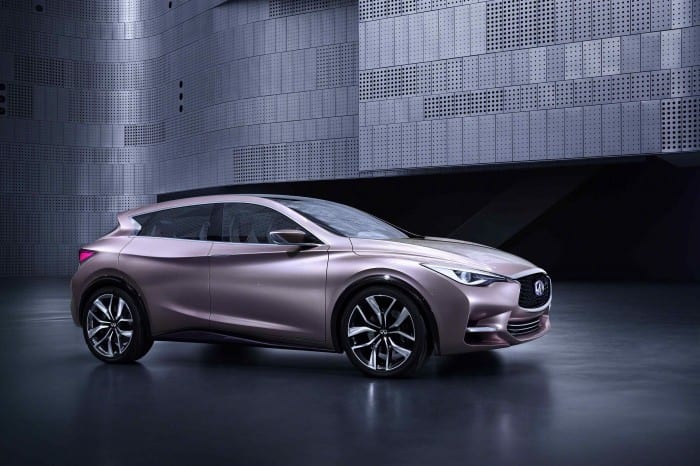 Its aesthetics are distinctly Infiniti and draw from current models in the line-up, like the M sedan and FX SUV.

We’ll have to see if it stays true to the radical nature of the concept when it reaches production – which is most likely given their determination to sway buyers from evergreen rivals like the Audi A3 and BMW 1-Series.