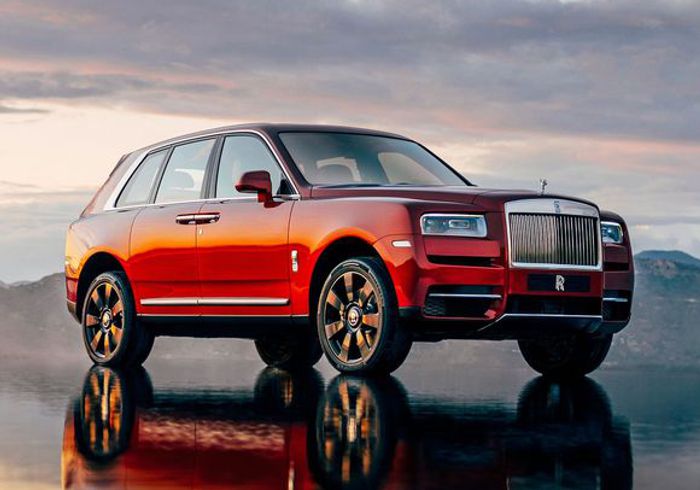 In 2018, Rolls-Royce launched a revolutionary vehicle – the luxury automaker’s first SUV, the Cullinan. Rolls-Royce named its luxury SUV after the small Gauteng town where the famous 3,106.75 carat Cullinan diamond was discovered in 1905. It was the largest gem-quality rough diamond ever found.

The diamond and the small town just east of Pretoria were named after Sir Thomas Cullinan, the owner of the diamond mine. The diamond produced stones of various cuts and sizes and the largest two – the 530.4 carat Great Star of Africa and the 371.4 carat Second Star of Africa – are mounted in the United Kingdom’s crown jewels.

SUVs are in demand because of their high road clearance, and so ability to deal with bad roads, while also offering more space for children and shopping – plus being useful for a visit to that elite private game reserve.

Here’s 8 things you should know about the new Cullinan:

The Cullinan is the first SUV to be launched by Rolls-Royce and is also the brand’s first all-wheel drive vehicle. The local price isn’t listed but it has a US starting price of around R4.6m. If its sale price here is anywhere close to that, it would make the Cullinan the most expensive SUV in South Africa by a long, long margin.

Powered by a twin-turbo 6.75-litre V12 engine and employing permanent four-wheel drive, the Cullinan was unveiled in May last year and the first customer deliveries are taking place now. SA’s allocation of Cullinans has been snapped up for 2019 and orders for next year are already being taken.

The Rolls-Royce Cullinan is Rolls-Royce as it’s never seen before. When Sir Henry Royce said, “Strive for perfection in everything you do. Take the best that exists and make it better. When it does not exist, design it”, he could have had Cullinan in mind.