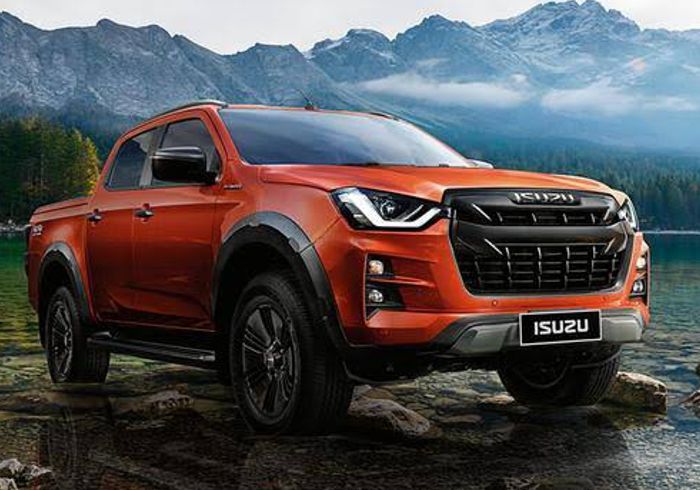 Precisely a month in the wake of pulling the spreads off its new-age D-Max bakkie, Isuzu has affirmed that the new model will be worked in South Africa as a feature of an arranged R1.2 billion venture.

This successfully verifies the eventual fate of the Port Elizabeth based plant for at any rate another model age. The office was bought from General Motors when the last stripped in 2018, sparing around 1000 direct occupations.

Isuzu likewise plans to expand its yearly bakkie creation to around 29 000 units every year, and albeit the vast majority of the units delivered will be for the South African market, the organization is intending to develop its fare volumes through its Sub-Saharan Africa development technique. Its greatest markets in Sub-Saharan Africa as of now incorporate Kenya, Zimbabwe, Zambia, Mozambique, Mauritius, Senegal, Ghana and Ivory Coast.

“The next generation bakkie will be locally engineered to meet the requirements of the South African and key Sub-Saharan Africa markets.” said Isuzu SA managing director Michael Sacke.

“Our decision to invest in the production of the next generation bakkie in South Africa demonstrates our commitment to this market, this is further reinforced by the fact that this operation is the bakkie and truck manufacturing and distribution operation which is 100% owned Isuzu operation outside of Japan.” said Isuzu Senior Executive Yoichi Masuda.

This is the D-Max bakkie’s first full update in quite a while and separated from its bolder styling and improved by and large refinement, Isuzu has additionally overhauled the 3-liter turbodiesel motor. The engine presently delivers 140kW and 450Nm, up from the present model’s 130kW and 380Nm, and it very well may be combined with either a six-speed manual or six-speed programmed gearbox.

Abroad market adverts additionally get an overhauled 1.9-liter turbodiesel choice, however at this stage it’s misty whether South Africa will get this or hold the current 2.5-liter unit.