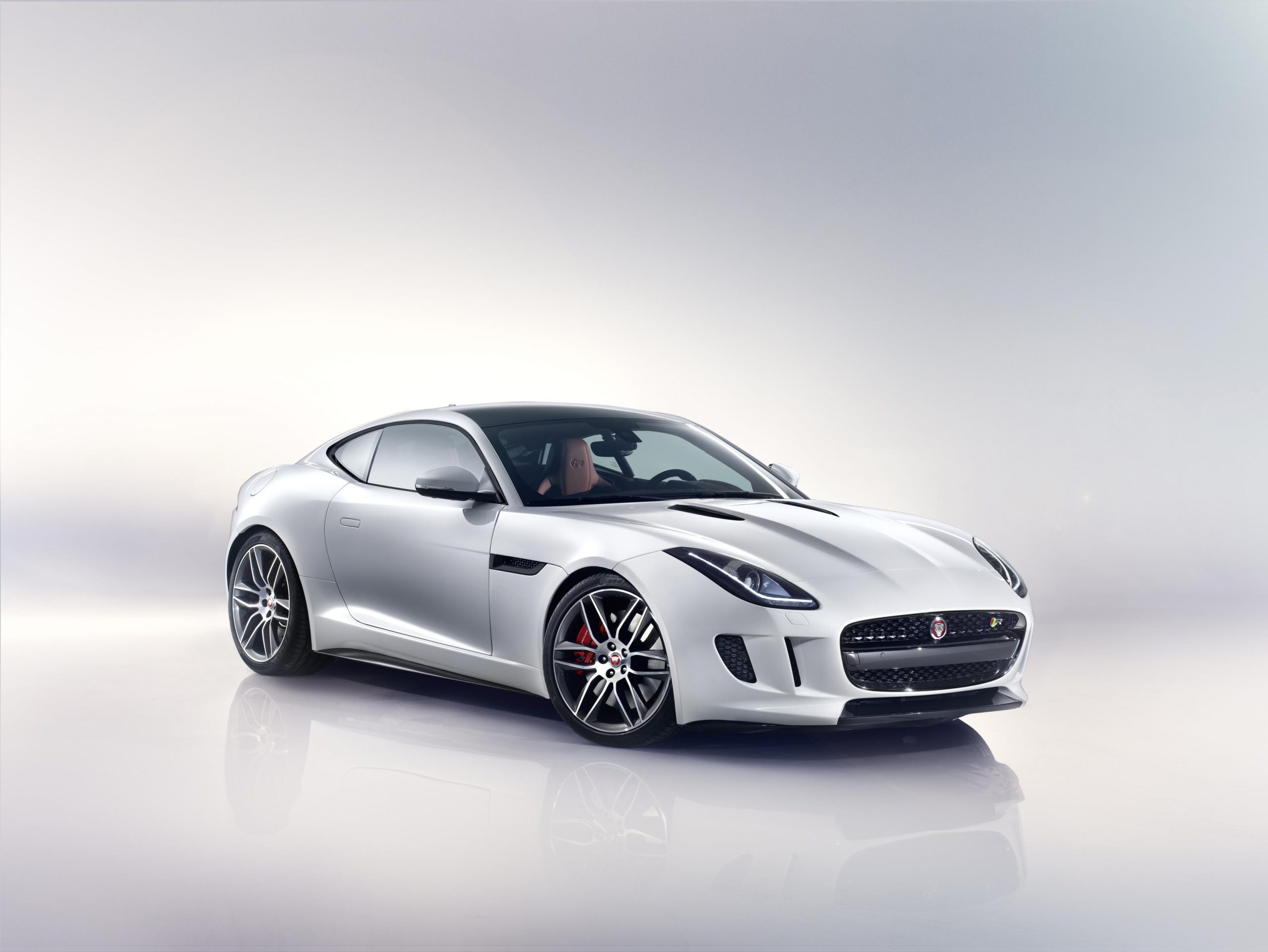 The Jaguar F-Type has gained a metal ceiling and more focus – according to its makers. It’s being touted by the manufacturer as the “most dynamically capable, performance-focussed sports car” that they’ve ever unleashed. 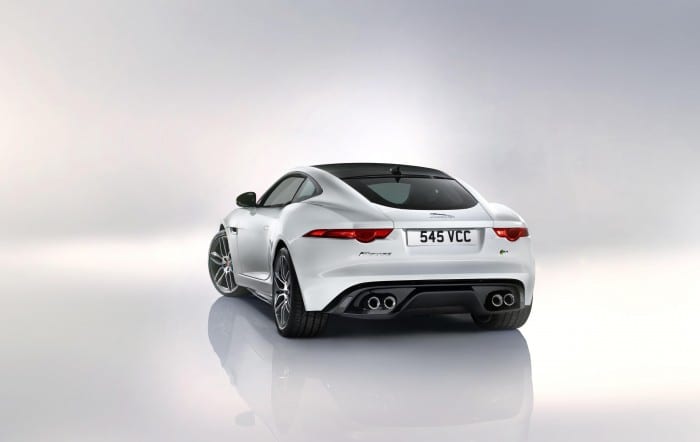 Not that the topless F-Type isn’t already thrilling. But the extra rigidity offered by a fixed top should make it even sharper. And then there is that sleek silhouette to get excited about too; which will undoubtedly have E-Type Coupe aficionados nostalgic. A hidden rear spoiler works to counter lift and the architecture of the Coupe is all-aluminium. One major gripe about the F-Type Roadster is its lack of carry space. Boot volume in the Coupe is a commodious 407 litres. Hardcore enthusiasts can also order carbon ceramic brakes, which are a full 21 kilograms lighter than the standard steel jobs. 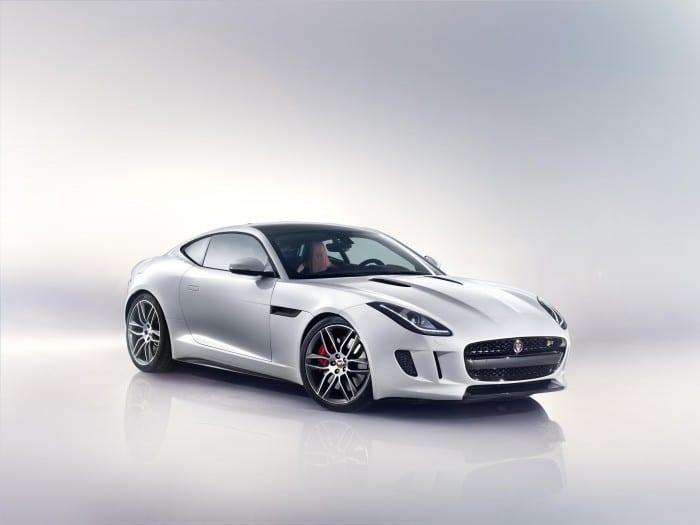