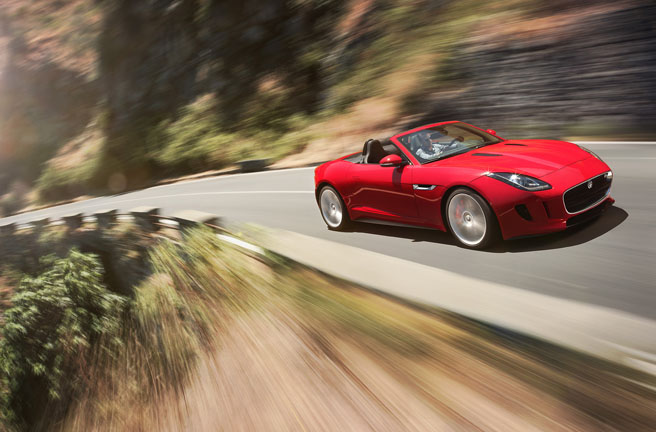 Success for the sleek new Jaguar F-Type was inevitable. With its E-Type lineage and spirited driving experience; it was impossible that the motoring press would shun it. The Jaguar even made it as a South African Car of the Year finalist.

We at Surf4cars too have assessed the topless feline. If you haven’t already, check out our video review here. Jaguar announced last month that a hardtop Coupe iteration of the F-Type is confirmed for production. It promises an even better driving experience – thanks to the rigidity offered by a fixed roof.