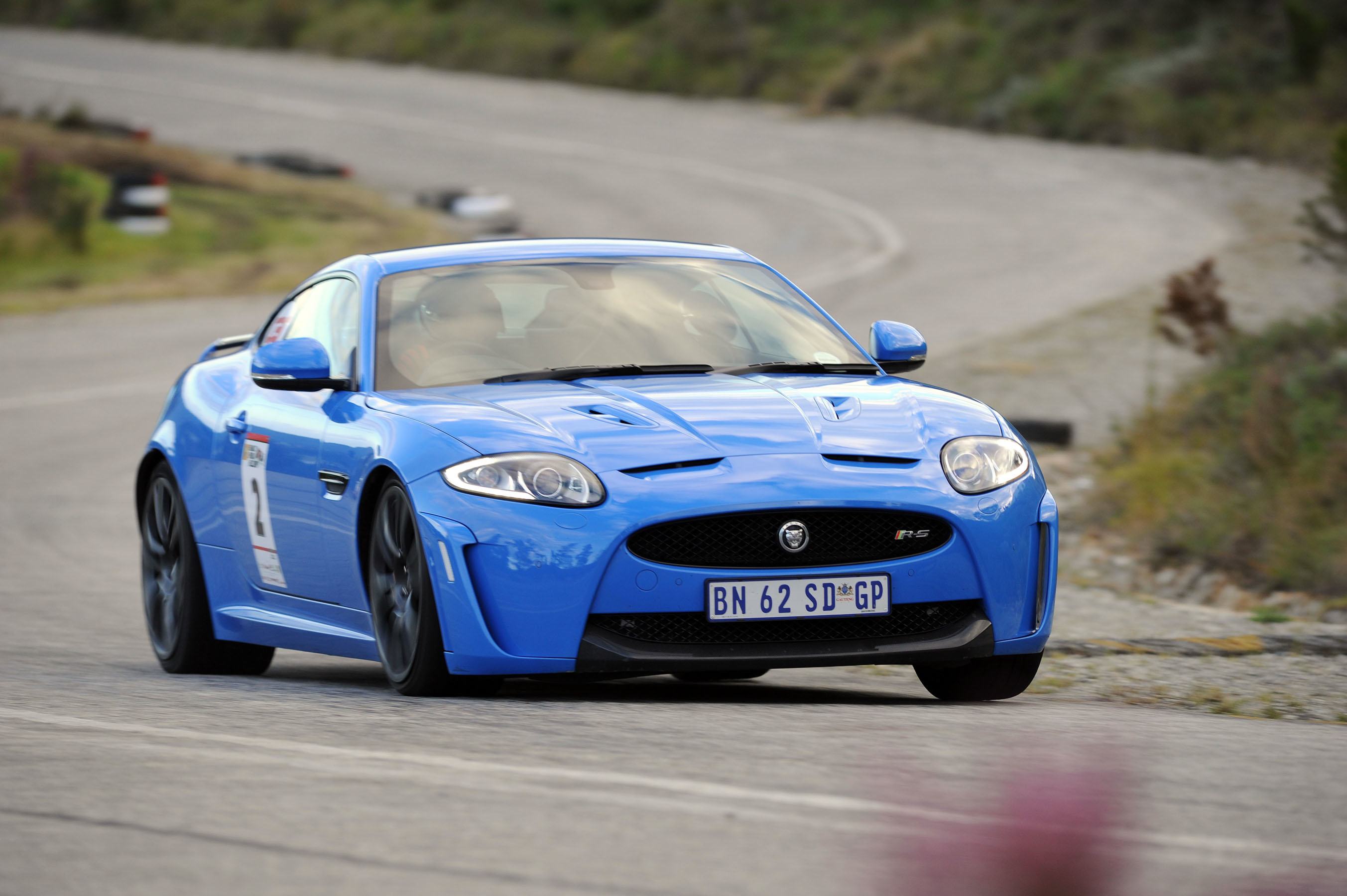 Renault was the last sponsor of the Simola Hillclimb until it withdrew. Now Jaguar has announced that it will be bankrolling the thrilling motoring event. 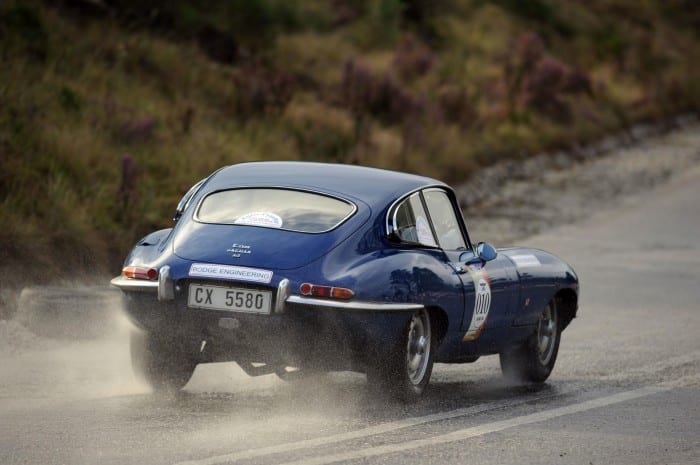 The Jaguar Simola Hillclimb will take place in Knysna from May 16 to 18. It’s a high-octane celebration of motoring, with new and old machines battling out to be King of the Hill.

According to Jaguar, their intention is to put the Simola Hillclimb in the same league of events like the Durban July horse race and Sun City Million Dollar Golf tournament. They’ve signed up to be the title sponsor for the next three years. 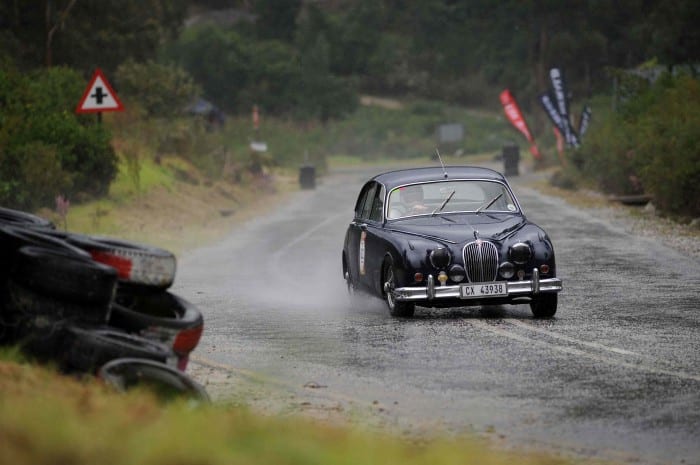 It’s hard to dispute the notion that the event is well-suited to the brand. They’ll be capitalising off that enviable racing heritage. Jaguar is on a good path – thanks to desirable beasts like the F-Type – which seems to have rekindled the glory of its past.