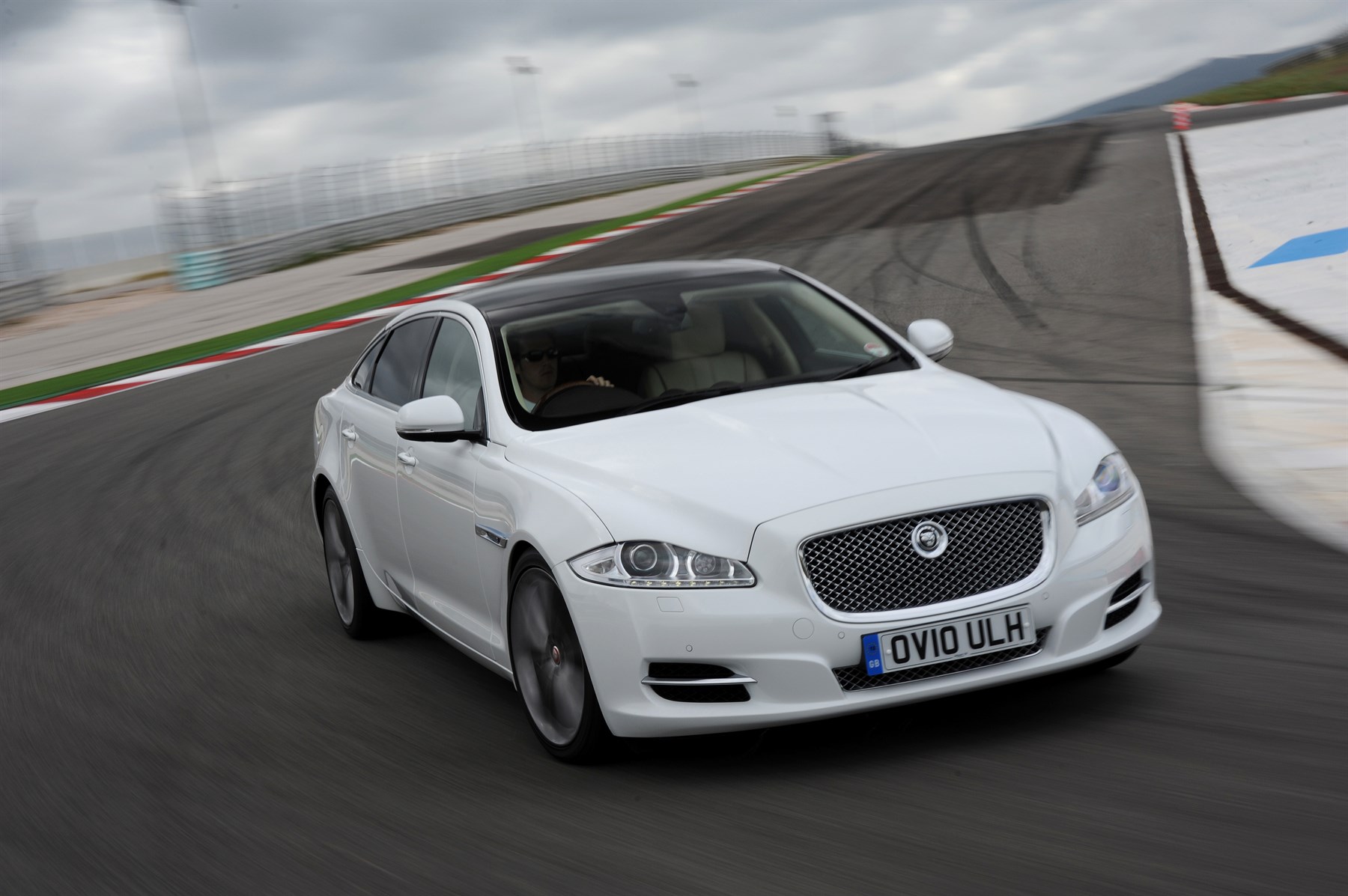 Less is more in the current automotive climate. Manufacturers are striving to downsize as much as possible; chucking aside the notion that there is no replacement for displacement. One of the many examples is the “entry-level” Jaguar XJ, which employs a four-cylinder, two-litre, turbocharged engine. We sought to find out if it dilutes the appeal of owning a big luxury saloon. 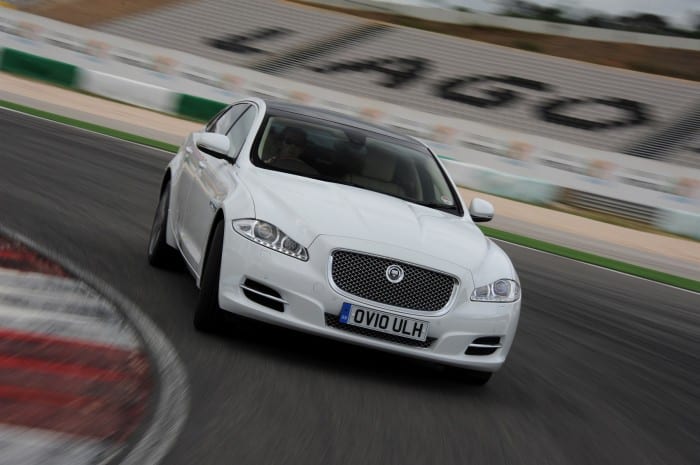 Nothing on the exterior would lead you to think that this is in fact the starter offering in the XJ range. It looks much like any of its other siblings with mightier hearts, save for some smaller alloy wheels which you can replace with bigger optional ones.

Despite having been around for some time, the XJ still looks the part and we think it is the sexiest in its segment. Its predecessors remained largely unchanged in the styling department, but maintained an air of timelessness. And Jaguar seems to have achieved the same effect with this one, even though it is radical in comparison to forebears. 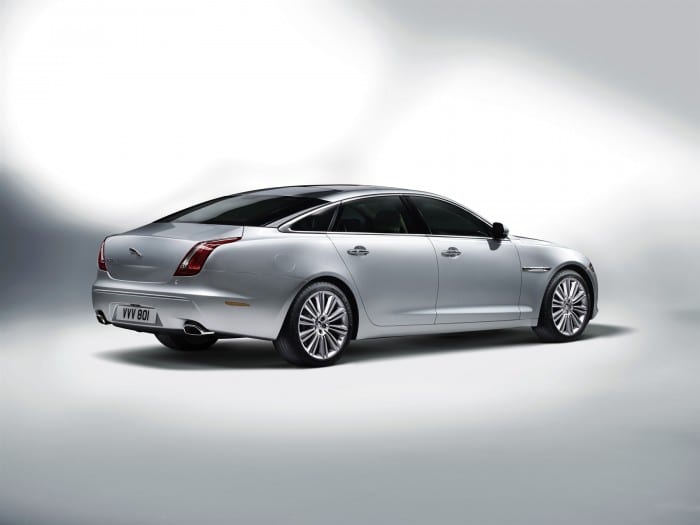 Power output from the four-pot engine is rated at 177kW and the 0-100km/h sprint is dispatched in a brisk 7.5 seconds. Of course, this mill is aided by a blower and that certainly compensates for any loss in displacement. And here’s some perspective: the three-litre V6 engine that did duty in the previous XJ was actually less powerful with 175kW on tap. Here you get the best of both worlds, swift performance and decent economy. Our unit returned around 10l/100km in mixed driving.

Punch from this trimmed-down powerplant is ample enough for the daily drive, although there are some flat spots before the turbocharger spits its boost. On quiet backroads with the Dynamic Mode engaged, the Jaguar responds well when you hustle it along through the bends. And handling is a real strong suit: in comparison to the bulkier Audi A8 and Mercedes-Benz S-Class, the XJ feels agile and light on its feet. This is for the executive who likes to drive in addition to being driven. 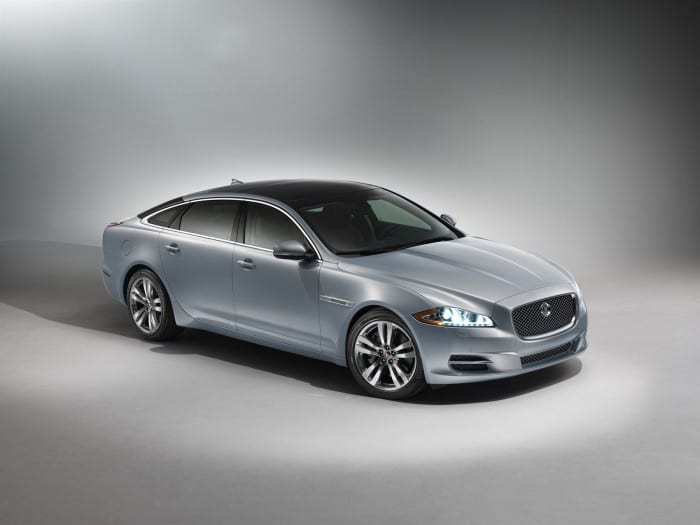 The British car textbook of luxury holds sacrosanct an abundance of leather and wood. Things are business as usual in the XJ, albeit with an infusion of modern, trendy piano black inlays and shiny silver bits. While the German automakers might be a little miserly with thin slivers of decorative trim, Jaguar seems to have fitted an entire side cabinet into each door.

Some might find it a little too cramped – one consequence of its low roofline and sexy silhouette – but the Jaguar is geared towards the more spirited Captain of Industry so we can forgive it. One thing we find harder to forgive is the dated generic Jaguar Land Rover interface, which is frustrating to operate. The button-festooned fascia can also be overwhelming.

With that said, standard fare is generous: a navigation system is standard, as are heated seats, among a plethora of other things that you would pay for on something from the German triumvirate.

At R843 100 the two-litre XJ is not cheap, but it undercuts equivalent large luxury sedans significantly. In its category, you could think of it as a bargain. And don’t mind the fact that it is the “entry-level” model in the range: at the end of the day you’re still driving in a big, prestigious Jaguar. One that makes great cents.