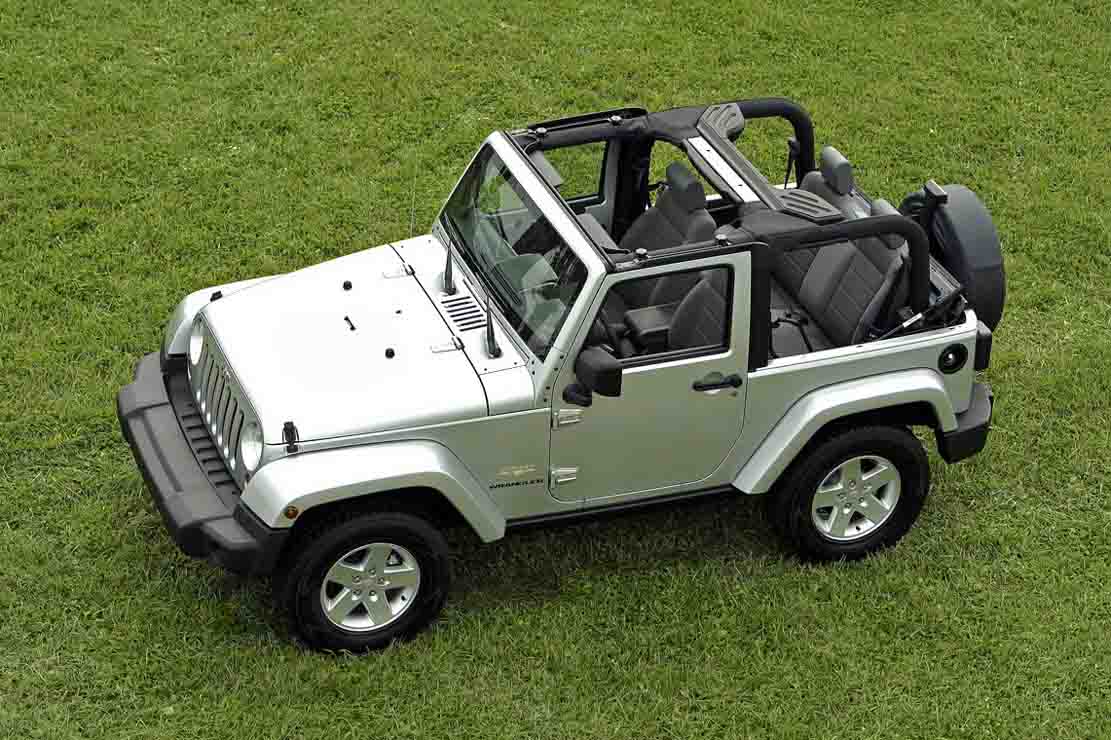 Sometimes it’s healthy to escape the hustle and bustle of the city and replace traffic with open, rolling hills. Especially when you can remove the lid and let in the fresh, mountainous air. The 2014 Jeep Wrangler Sahara is the perfect vehicle for this very venture. It isn’t the prettiest Jeep… well, actually it’s not pretty at all. It’s rugged and tough. It gets a few extra looks in the urban environment because it doesn’t belong there, but out in the wild it shows off its impressive abilities off-road. 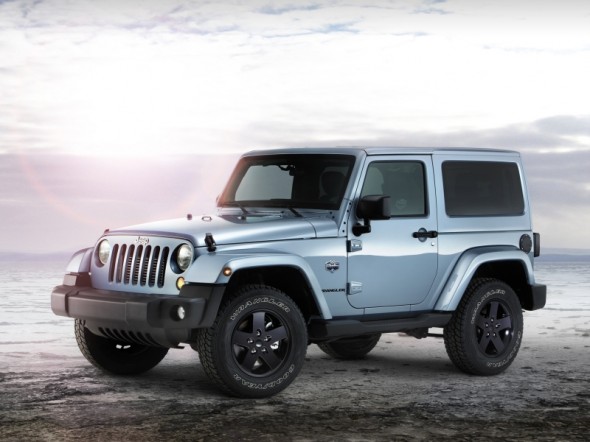 The Sahara two door 4×4 has 17” Alloy wheels and a host of strong, muscular accents which demonstrate the car’s brawn. We have taken Topless Tuesday to a whole new level with this Lego-like car that can be taken apart. This delicious recipe for fun for adventurous types. 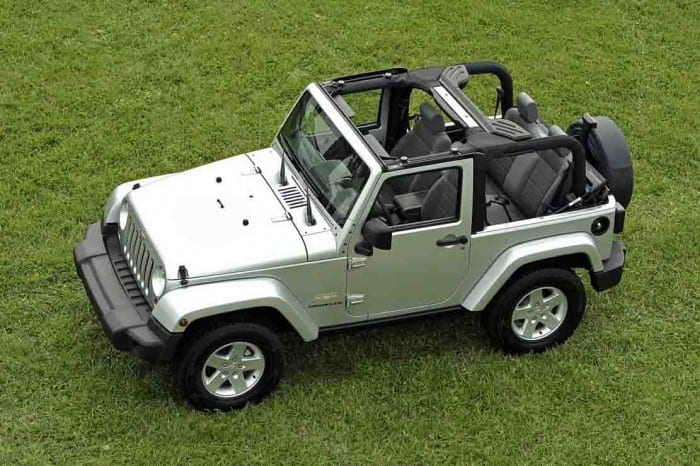 The interior boasts the Wrangler’s off-road ability too – it is unflashy and not particularly comfortable, but it feels safe and sturdy, the way you’d want a tank to feel. The upright, boxy feel takes some time to get used to, but eventually the German precision grows on you. Everything is well-placed and easily accessible. Technology is very basic, but more than enough for this car. It has audio controls on the steering wheel for the Bluetooth and Cruise control, a cd/dvd player in the centre console, easy to use climate control and an auto-dimming rear view mirror. Elasticated storage netting will keep your valuables from rattling around. 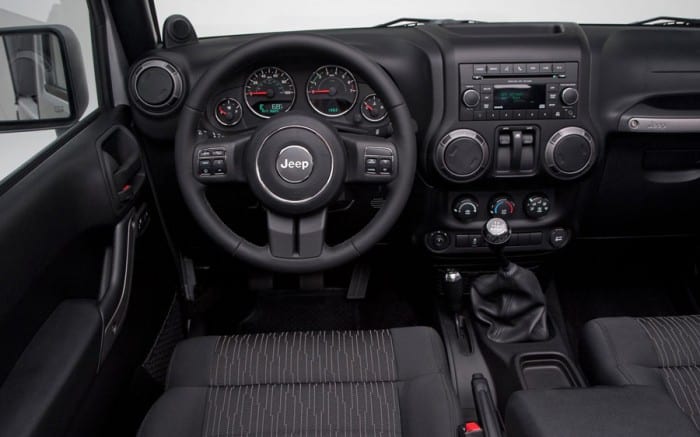 With the Wrangler, if you’re not planning to take it off-road, I really wouldn’t recommend getting it. It’s most endearing and extraordinary characteristics are unveiled off-road. Don’t get me wrong, it performs well on the road and is brisk with its 209kWs and 347Nm. It just feels big and awkward in between traffic.  You’ll have no problem taking it off-road, in fact you might even purposefully attack the potholes just to reminisce about rougher terrain. It tackles rocks and dust confidently and enthusiastically. 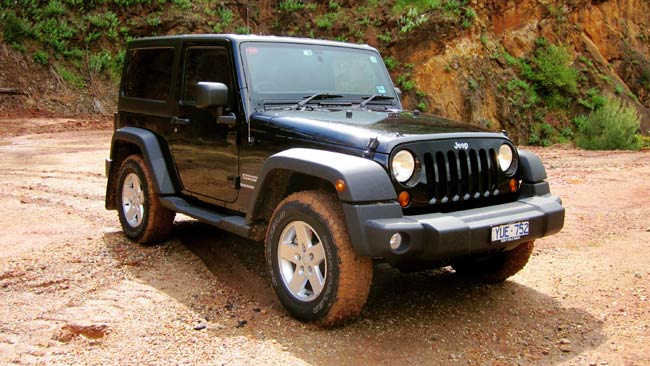 It might be an expensive adventure though, the Wrangler has a claimed fuel consumption figure of 11.3l/100km on a combined cycle, and we achieved 14l/100km which is not light on the pocket. The Jeep Wrangler Sahara’s price starts at R450 990, and it goes up against the Toyota FJ Cruiser which will set you back by R490 800 price tag. The FJ may be more luxurious, but the Wrangler is more badass. Besides the fact that they both have exactly the same technology. 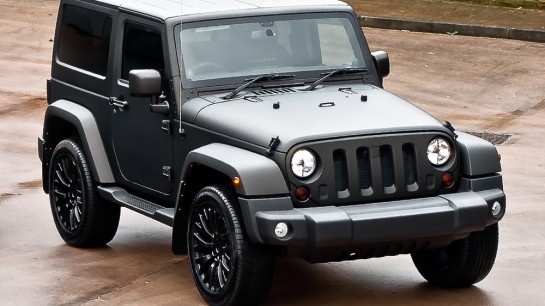 The Jeep is impractical for city-dwellers, but for those looking to move to a rural area to seek adventure and solitude, it might just be the car for you.