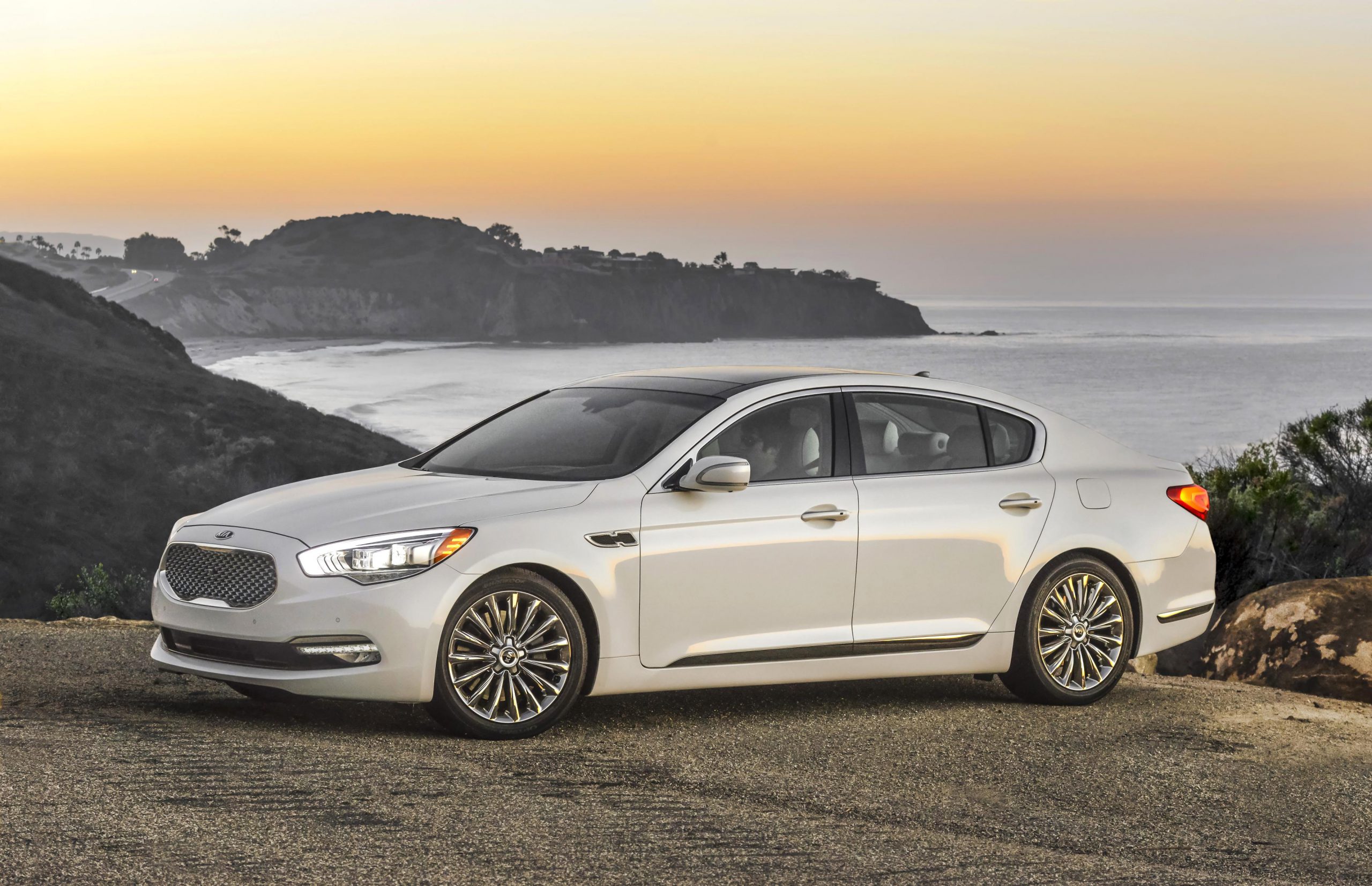 Cuddly animals in an advertising campaign are bound to help a brand ingratiate itself with the public. Not that Kia needed such trickery: their well-sorted array of cars speak for themselves. The battle looks set to grow fiercer as Kia snarls in the faces of those premium luxury perennials.

But they seem to have given it the name of a commercial vehicle. This is the Kia K900. And the automaker says its a culmination of over two decades of growth, in addition to being a sign of the good stuff to come. It’s powered by either a V6 (229kW) or a V8 engine (309kW). Those are paired with an eight-speed automatic transmission and there are a trio of settings on-tap: Eco, Normal and Sport. 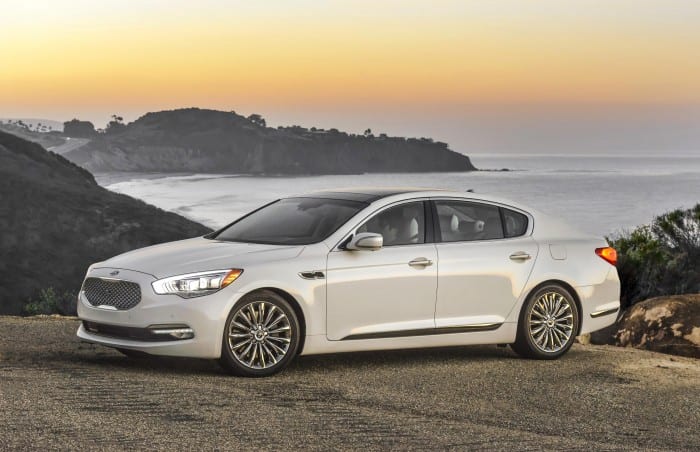 Big and bold, it is appropriately tailored to play in this premium segment. The luxury Kia has that distinct “Tiger Nose” face and from the side there’s a – dare we say – previous generation Lexus GS air about it. Shiny wheels round-off the package and no less than 16 LED bulbs feature on the either headlight.

The interior is where things really get exciting though. And given Kia’s reputation for generosity when it comes to standard gear, it’s unlikely buyers will have to fork out more for upmarket niceties. It has a 17-speaker audio system, genuine wood panels, electronic-everything, front and rear parking cameras as well as a surround view system like you would get in a Range Rover. Driver-assistance systems like blind-spot and lane departure warnings are also on offer.

Kia South Africa is yet to announce details on whether this model is destined for local shores. We think they should throw this big cat among the premium pigeons.