The third generation Kia Sportage was one of the models that marked the automaker’s impressive leap forward. Launched locally in 2010, it endeared with sleek styling, keen pricing and plenty of standard kit. Kia has announced changes for the 2014 model year. 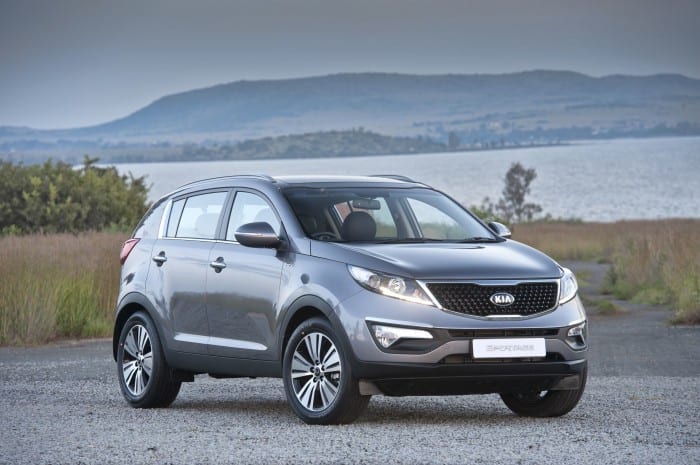 Tweaks are subtle. The front grille has been sharpened and the fog lamps were also changed. There are new 17-inch and 18-inch alloy wheel designs. At the rear, new lamps were rolled-out and according to the automaker, add an air of sportiness to the mix. 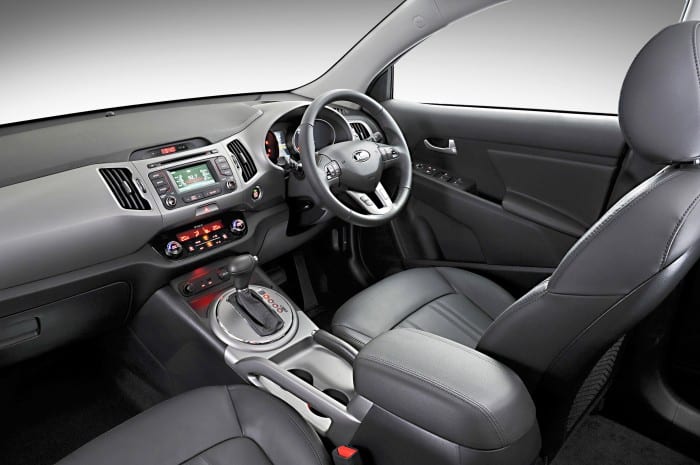 In the diesel model, Kia ditched the hydraulic power steering unit for a motor driven one. The interior now sports softer door padding on the upper sections. Which is good proof that automakers do listen to what the public and media say. One of our gripes with the Sportage were those elbow-hurting door sills. A new centre fascia and Infinity audio system have been fitted to the AWD models. 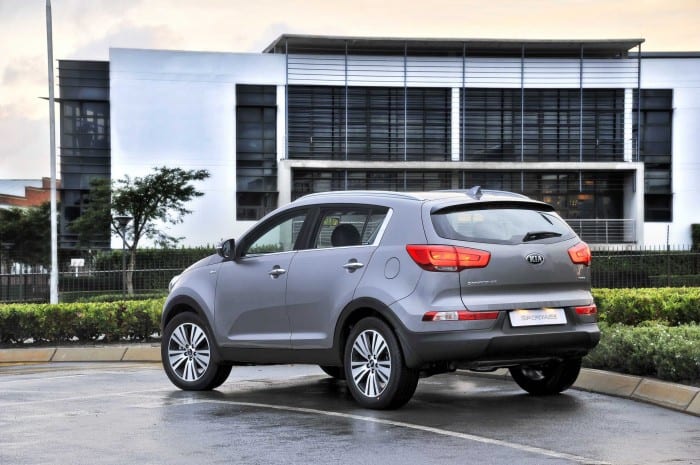 Buyers can choose between a two-litre petrol engine and a two-litre turbocharged diesel mill. Six-speed automatic and manual transmissions are on offer. 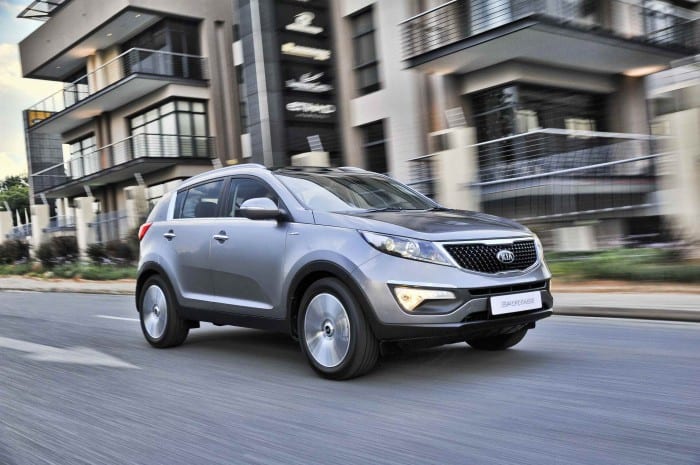 Little tweaks have enabled a reduction in noise levels. Kia claims that the updated Sportage is quieter than its predecessor by 1.3 decibels. According to a January 2014 Kia list, pricing ranges between R300 995 for the 2.0 Manual Ignite and R398 995 for the 2.0 CRDi Auto.