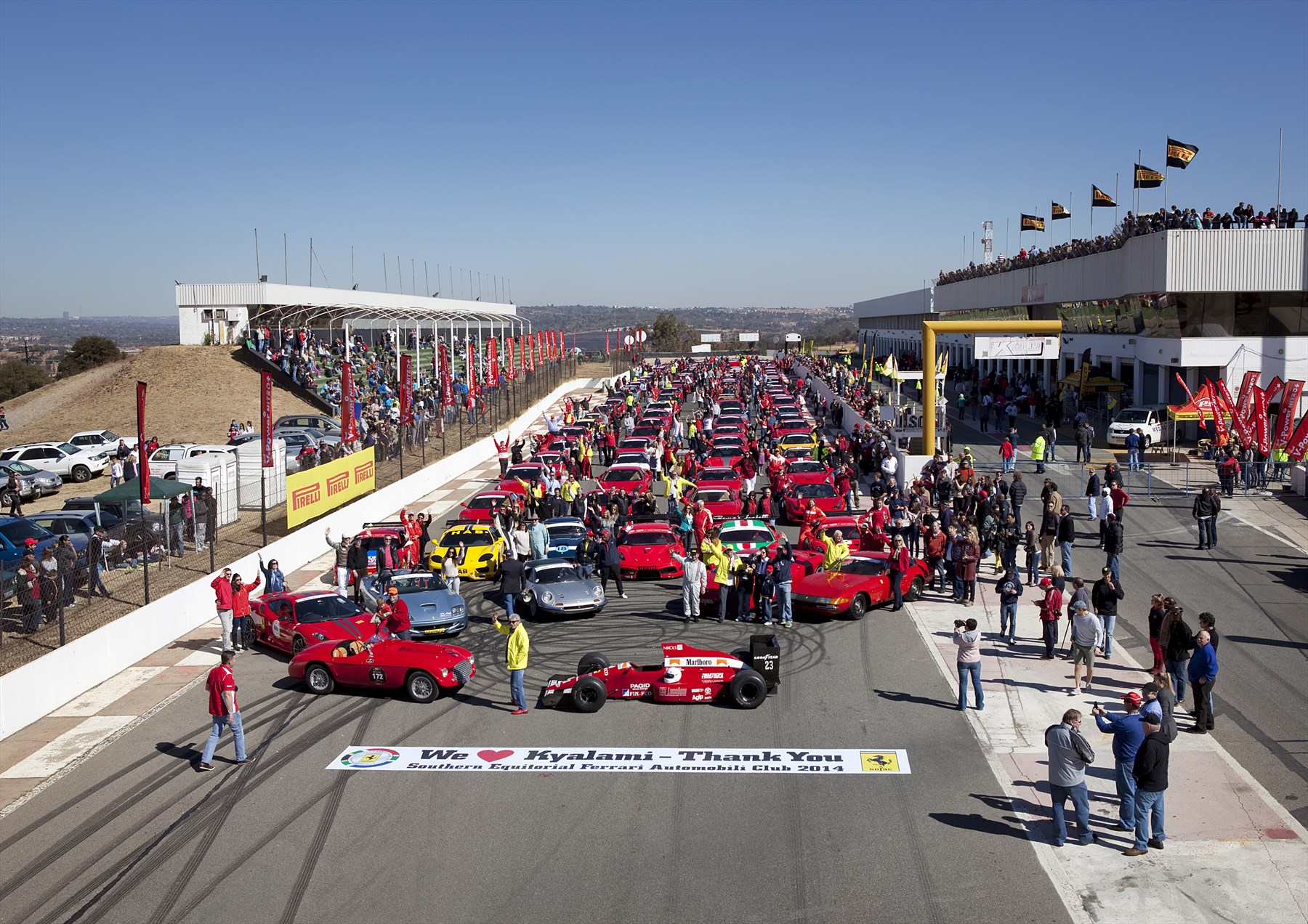 And it is official!  Kyalami has been sold to the highest bidder and we can definitely say that racing enthusiasts from all corners of the globe are happy that it wasn’t to a land developer. Porsche South Africa stepped up onto the podium as number one, having the highest bid of R205 000 000. 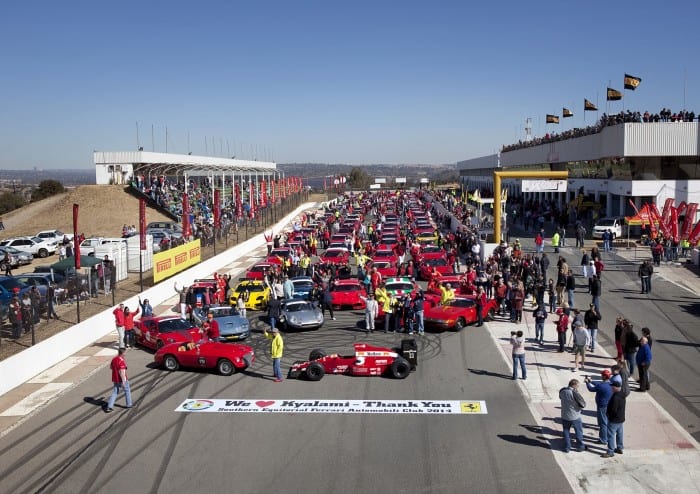 High Street Auctions previously said the track auction received some interest from local and international buyers. Porsche SA’s CEO Toby Venter said,”It is part of SA history and would have been tragedy if it had gone to developers.” 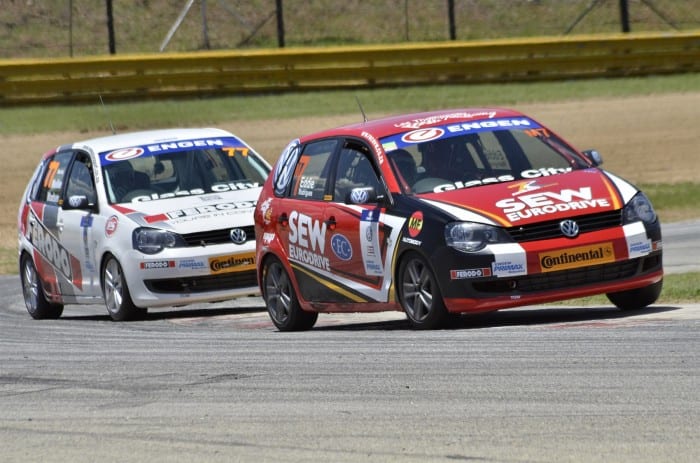 The auctioneers said that as far as they know, Porsche plans to keep Kyalami as a race track. Fans are elated, tweeting and Facebooking all over the place. The news has brought on a lot of speculation and new anticipation as to whether the track will be less neglected and will host Formula One races once again. Keep your eyes on our newsfeed for more information.