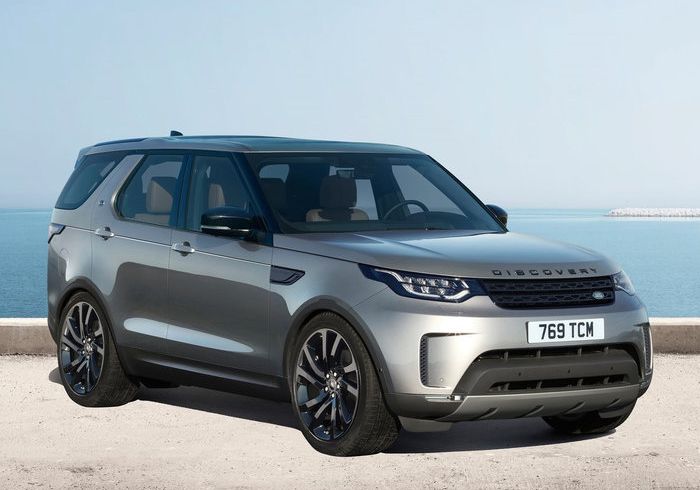 The Discovery was initially launched in 1989. It filled the gap between the Land Rover and Defender and of course not forgetting the more classier Range rover. It took most of the 1980’s to design and was only mentally visualized at the start of the decade and launched only a few months before 1990.

In early days, all publicity was based on the models off road capabilities and on road manner more than anything. This vehicle was a true utility vehicle and that, amongst other things, gave it its unique appeal. Fast forward a years later and we still share the same sentiments.

Just last week the Range Rover Sport “Black “was introduced into the market. While car enthusiasts were still admiring the Range Rover Sport, Land Rover introduced yet another limited run model and this model was based on the Discovery. Limited to only 50 examples, this Discovery only comes in two colors-Fuji White or Indus Silver. The starter price has been estimated at R1 240 700-quite a hefty price tag but with its features, worth it.

The all new Land Rover Discovery is powered by a 2.0-liter Ingenium turbodiesel engine. This machine is capable of producing 177/kW/430Nm which is distributed to all four wheels through an eight-speed automatic gearbox. It is said that the Discovery can do 0-100km/hr in a breathtaking 8.7 seconds. Need for speed? Looks like that will be taken care of. Hold on to your wigs ladies, it reaches a top speed of 207km/hr.

The design of the Land Rover Discovery SE uses the midrange SE as a base and offers some impressive features. This includes an electric tailgate sunroof, keyless entry and a cooled center control-to name a few. Also based on the Discovery SE package, a range of comprehensive equipment such as LED headlights, rain sensing wipers, InControl Touch Navigation and AppleCar Play can also be added to the list of features that the model will offer.