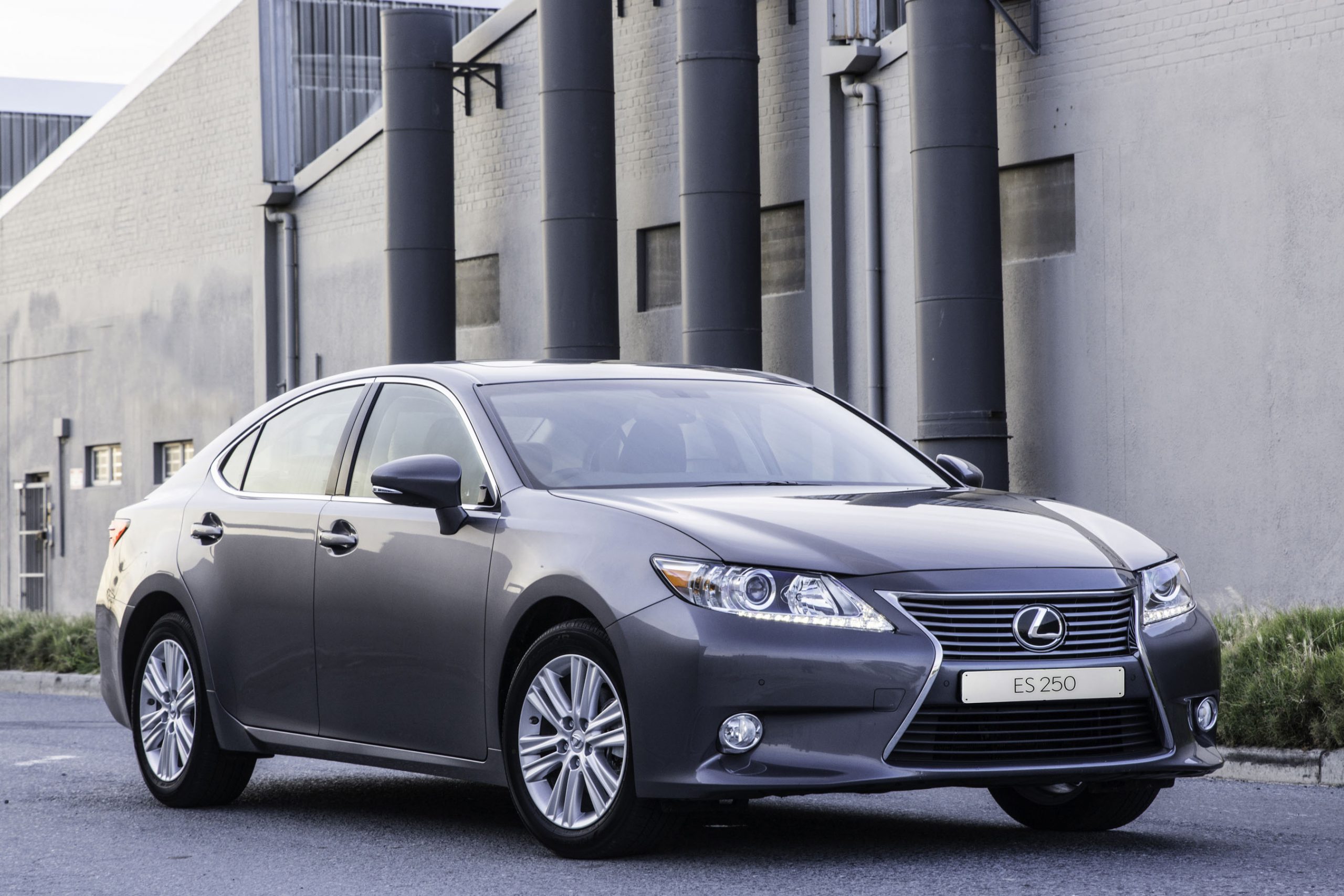 The Lexus ES – which is new to our market – but not new globally, aims to offer affordable luxury. According to the automaker, its restrained price, comfort and cachet will win many hearts on the local market. The standard features list makes a convincing argument. It has systems like blind-spot monitoring and lane-change assist – which the Germans would charge extra for. You get 10 airbags, leather  upholstery in black or ivory, electric seats, voice control, dual-zone climate control, a reverse camera and a navigation system. It’s a lot. 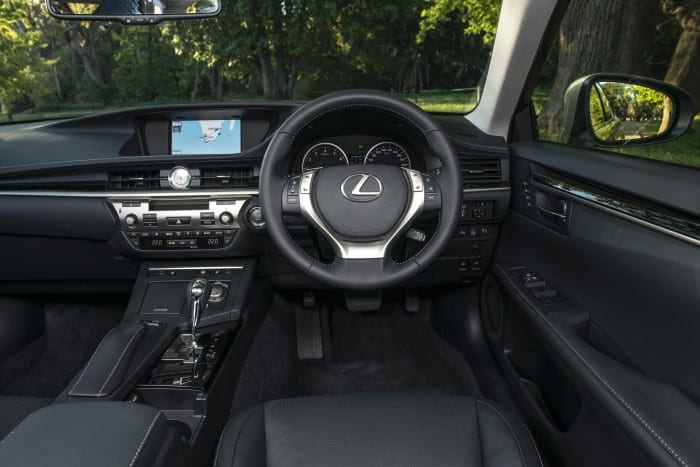 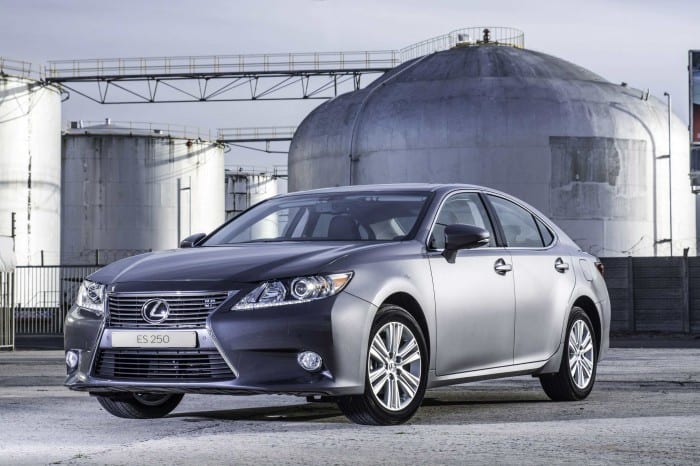 And despite the cheaper price, Lexus promises that it’s still engineered to the high standards its products are known for. Fluid-filled engine mounts, for example, suppress vibrations and the air-conditioner uses “Nanoe” technology, which purportedly adds moisture to ions passed into the cabin, to create a “gentler atmosphere”.