Land Rover is making their smallest offering in the Range Rover sub-brand more accessible. A new Evoque Pure joins the fray as an easier way into the marque. Pricing is yet to be finalised but the automaker says you can expect it to cost between R598 000 and R602 000. At present, according to the Range Rover South Africa website, the Evoque starts at R654 600. 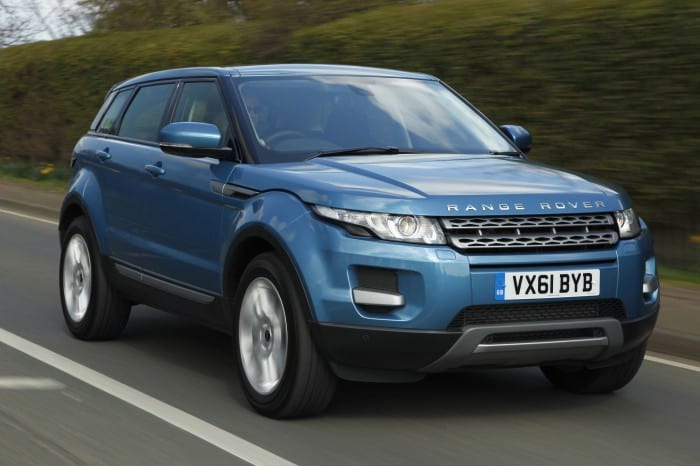 The Pure derivative ushers in new technology. It sports a new nine-speed automatic transmission. This promises a reduction in consumption figures (five percent claimed in the case of the diesel model) as well as sharper response times. As an option, buyers will be offered the Park Exit and Perpendicular Park systems. The latter positions the car centrally – on your behalf – in a bay. The new model rolls on 18-inch alloy wheels. Range Rover hasn’t mentioned what this model doesn’t have. But it seems like all the niceties are there. It does have leather upholstery, a Meridian sound system, satellite steering wheel controls, cruise control and Bluetooth. The Pure has Bluetooth, park distance control and keyless-entry too. 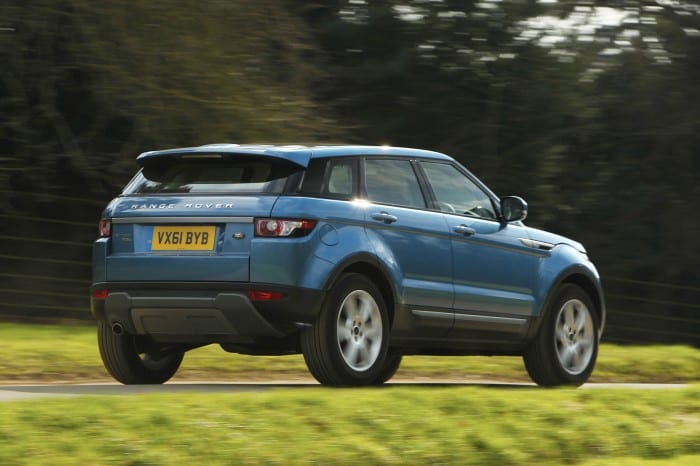