The Toyota Land Cruiser Prado is the Japanese automaker’s answer to luxury SUVs like the Range Rover.

Details of the 2014 model have been announced and the latest iteration boasts beefier styling, promises better road manners and more luxury. 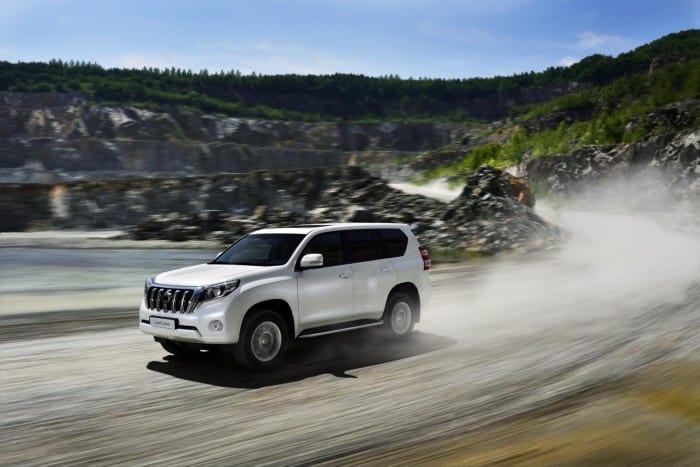 Inside there’s a new colour-screen display. There’s also a switch panel allowing drivers to choose between various on and off-road settings. Think Land Rover’s Terrain Response and you have the idea. 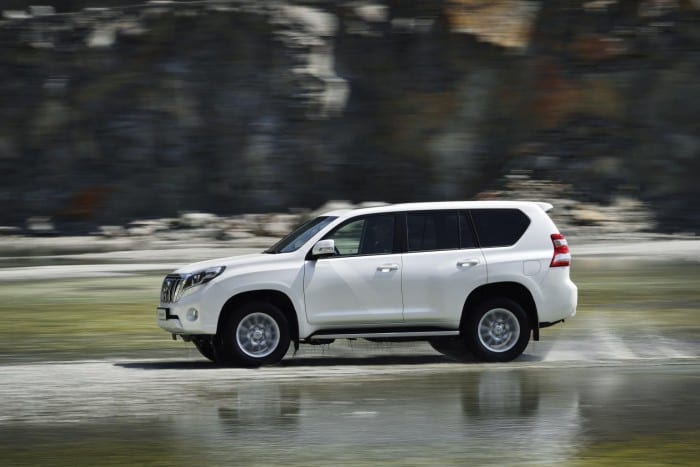 Thinner speedometer needles and blue illumination, as well as brushed metal finishes are some of the changes made to the interior. Seat upholstery has been upgraded, with contrast stitching for the leather. 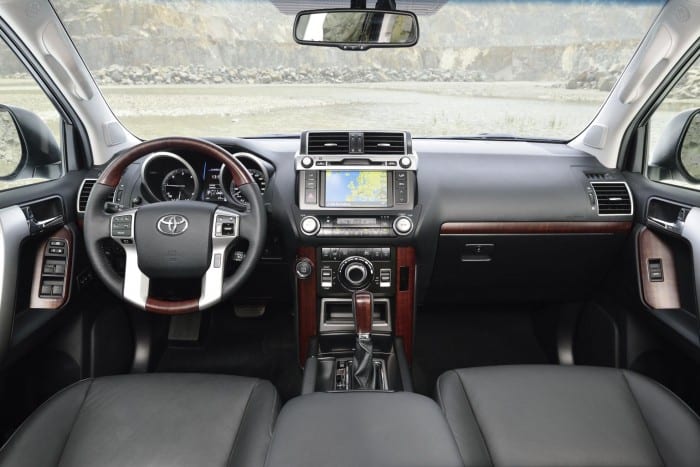 Toyota has also rolled-out driver assistance systems like blind-spot and rear cross traffic alert systems. Under the skin, it still retains that body-on-frame construction, so buyers are unlikely to doubt the terrain-mashing prowess of the vehicle.

Full model details of the South African range will be announced closer to launch.