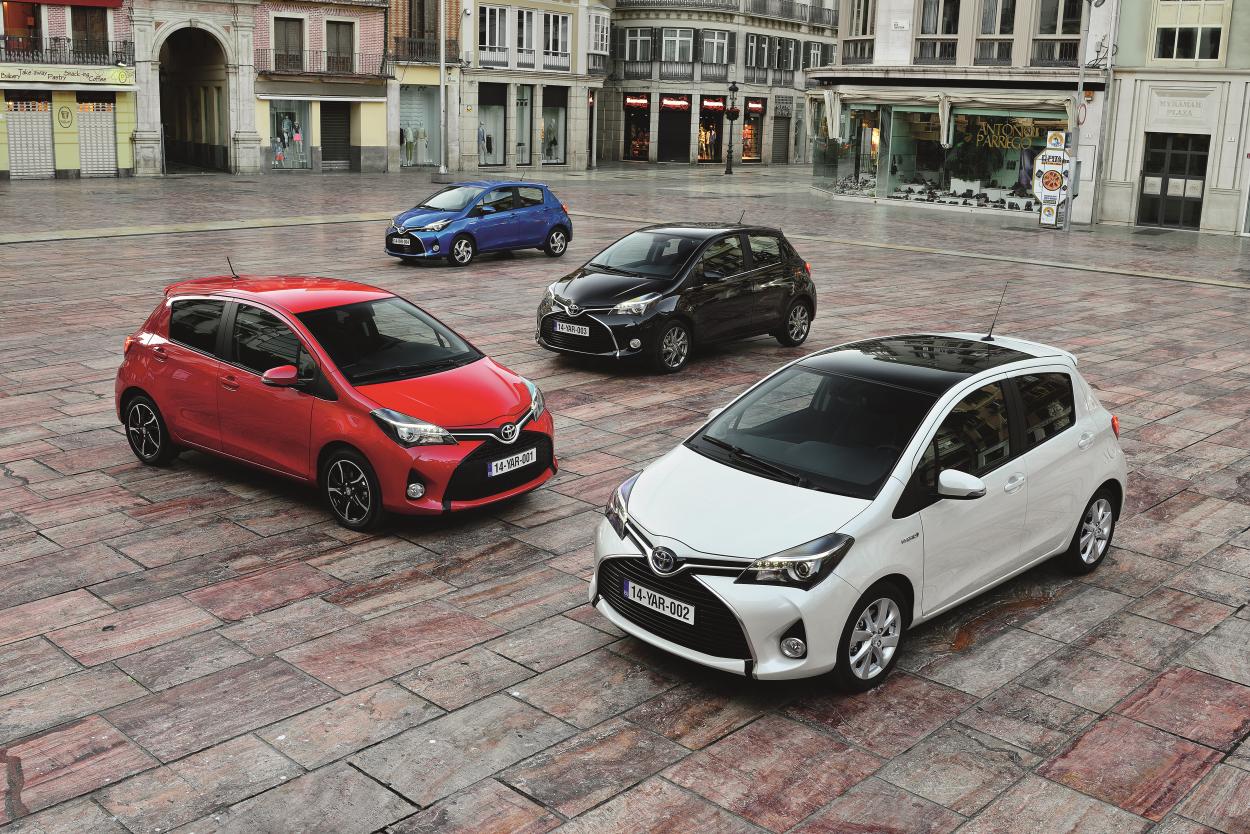 Toyota should launch the new Yaris locally in Movember. We think it would be apt: given that this facelifted model sports what seems to be a handlebar moustache. According to the automaker, most of the changes rolled out onto the upgraded version, were as a result of feedback from existing customers. It appears a more masculine visage was one of the nagging tweaks many had on their minds. 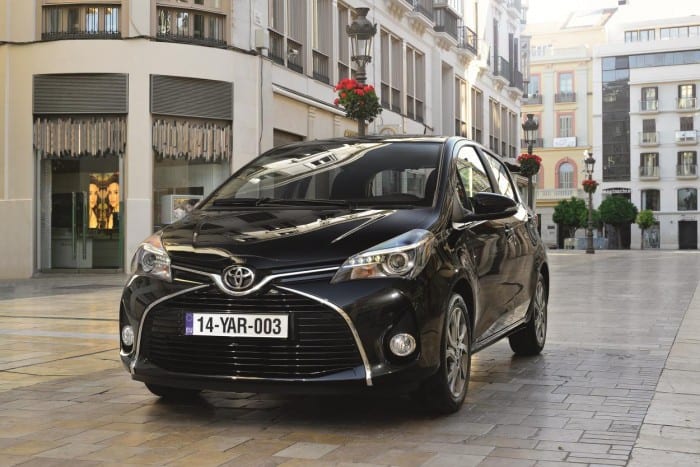 The enhancements mostly extend to aesthetics and quality – under the skin it remains the same. That’s not a bad thing; the current Yaris is a cheerful little car as we learned when we thrashed it around Toyota’s testing facility at the launch two years ago. The engine line-up remains the same too; although South Africa won’t be getting the diesel derivative. 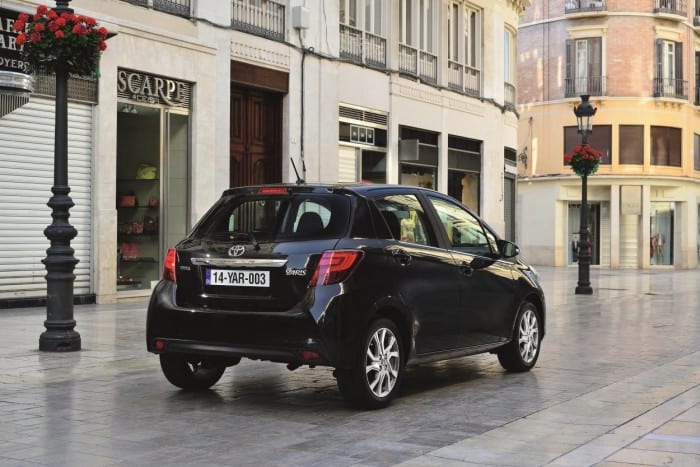 According to Toyota, noise, vibration and harshness levels have been reduced further. Those redesigned lamps boast high-projector technology and incorporated daytime-running LEDs. Toyota has also added their Touch 2 multimedia system into the mix. And purportedly, a bigger scope for customisation will be offered. According to Clynton Yon, Product Communications Manager at Toyota South Africa, the new Yaris is due to be launched in the fourth quarter of 2014.