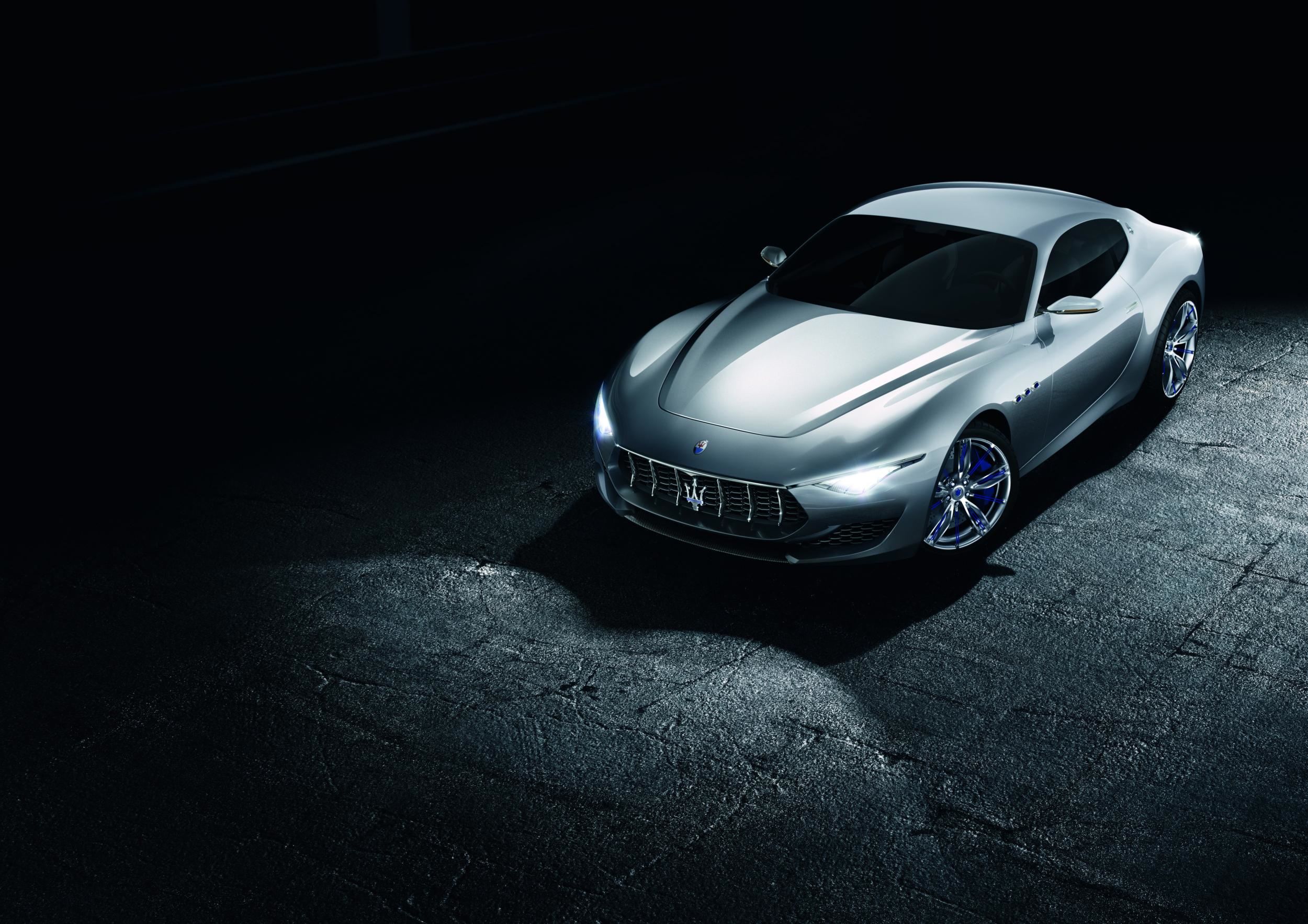 This is the Maserati Alfieri. And it’s a glorious commemoration of the brand’s centenary. On display at the Geneva Motor Show, the striking coupe is a functional prototype. According to its makers, it hints to the future design language we can expect from Maserati.

Its namesake, Alfieri, was one of the more prominent Maserati brothers who founded “Officine Alfieri Maserati in Bologna one hundred years back. The manufacturer also says this concept is a signal that the company is in sound health. 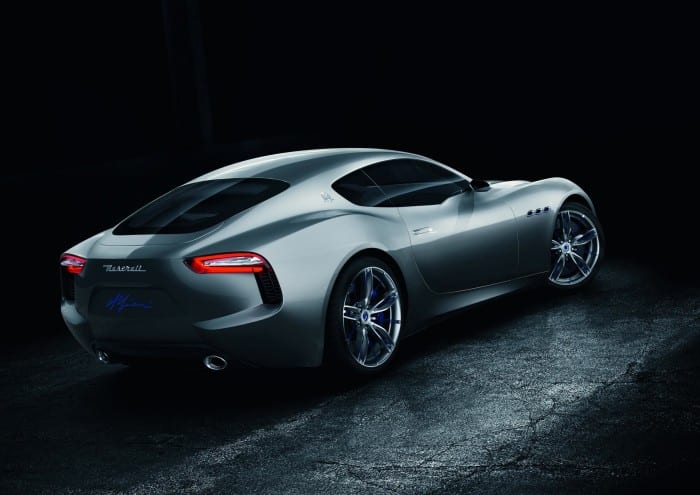 Which is easy to believe, especially thanks to more mainstream products like the recent Ghibli and Quattroporte contributing well to their bottom line. From 2012 to 2013 sales role to 15 400 cars from 6200 cars. But back to the Alfieri. It recalls models like the 1957 3500 GT and 5000 GT from 1959. Maserati describes it as sportier than the current GranTurismo. They said it could be the template for a future GranSport. 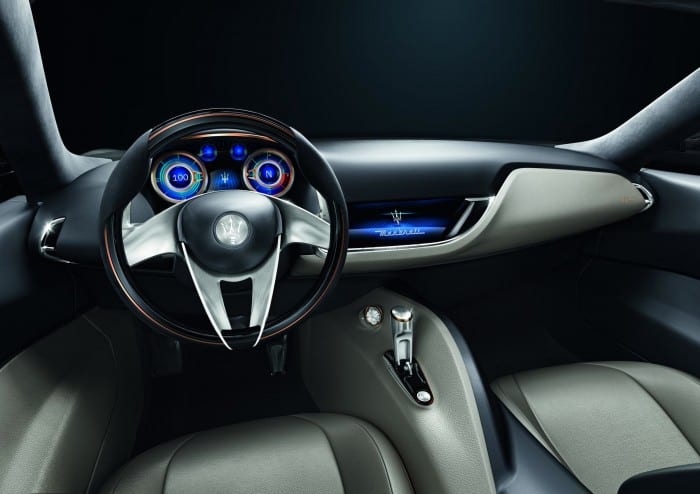 Sumptuous luxury has always been a Maserati hallmark. This one is said to be a case study into simplicity however. The fascia is uncluttered, with a central screen dominating things. And the floor is finished in a material that mimics the feel of oxidised steel, a material commonly found on racing cars of the 1950s. The seats are of the racing bucket variety and aluminium has been splashed on various components. 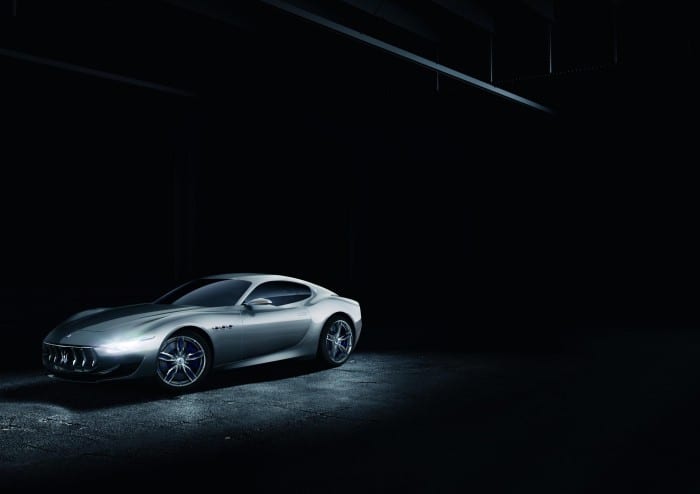 Power comes from a 4.7-litre V8 engine with 338kW and 520Nm on tap. Stopping power comes in the form of carbon ceramic brakes. And a special exhaust promises to make it sounds as good as it looks.