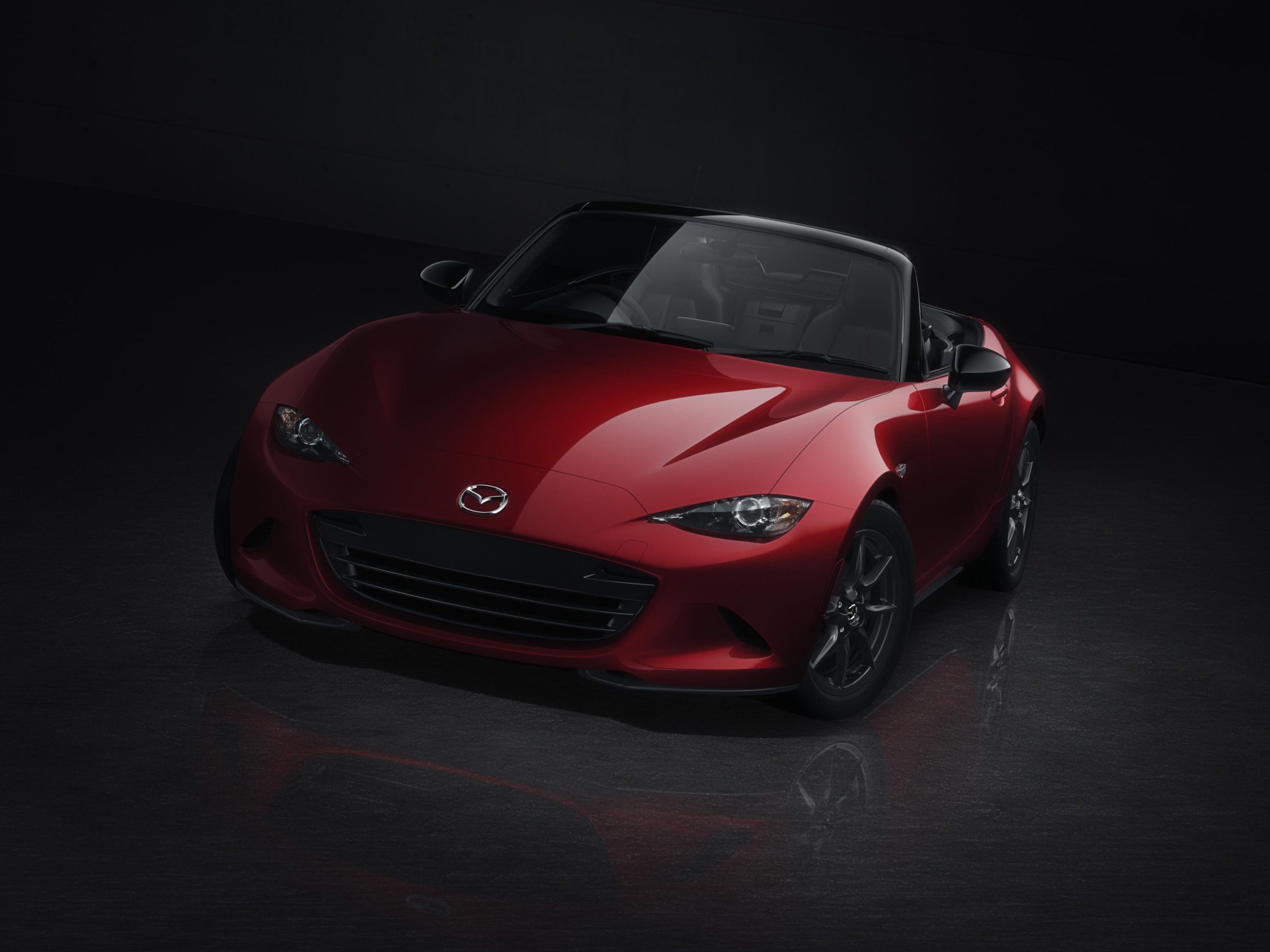 Mazda’s MX-5 is not new to Mazda fans, having been around for 25 years now. Don’t think that it has lagged behind, though. The MX-5 has kept up with the times and trends. They have just unveiled the fourth-generation MX-5. It takes on a new design which Mazda has named ‘Skyactiv’. This engineering approach balances weight, environmental friendliness and safety. What we found quite interesting was that the MX-5 will form the basis of a new Alfa Romeo Spider roadster – Mazda and Fiat have joined hands in agreement. 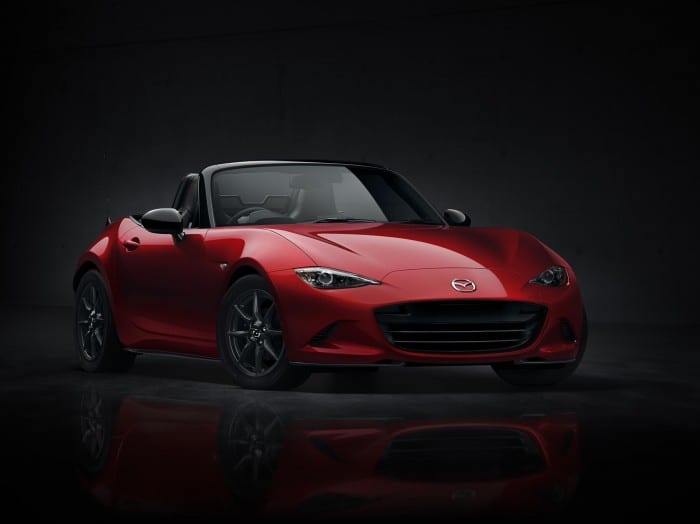 The new MX-5 is approximately 100kg lighter than its predecessor. It has also decreased in width and length. It is powered by a Skyactiv direct injection petrol engine. More specs will be unveiled soon.  The new sports car also enjoys some new technology like the Mazda’s latest-generation MZD Connect infotainment system, and your music will be played straight into your ears with headrest-mounted speakers. 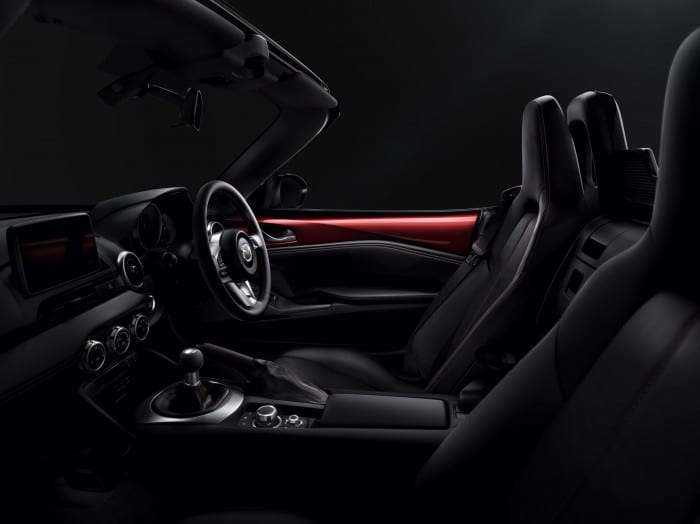 We can see the relaunch of the Mazda brand in South Africa in the next month or so, and with such a hullabaloo being made about the MX-5, we’re sure we will get to see it in the news more.

“Mazda’s current win streak is driven by our highly acclaimed new models, and the all-new MX-5 should only add fuel to the growth engine,” says Mazda Motor Europe President and CEO Jeff Guyton. “Built for the love of driving, this car underscores what Mazda is all about. It will certainly give our brand an added boost.”