McLaren unveils a Spider from its 765LT 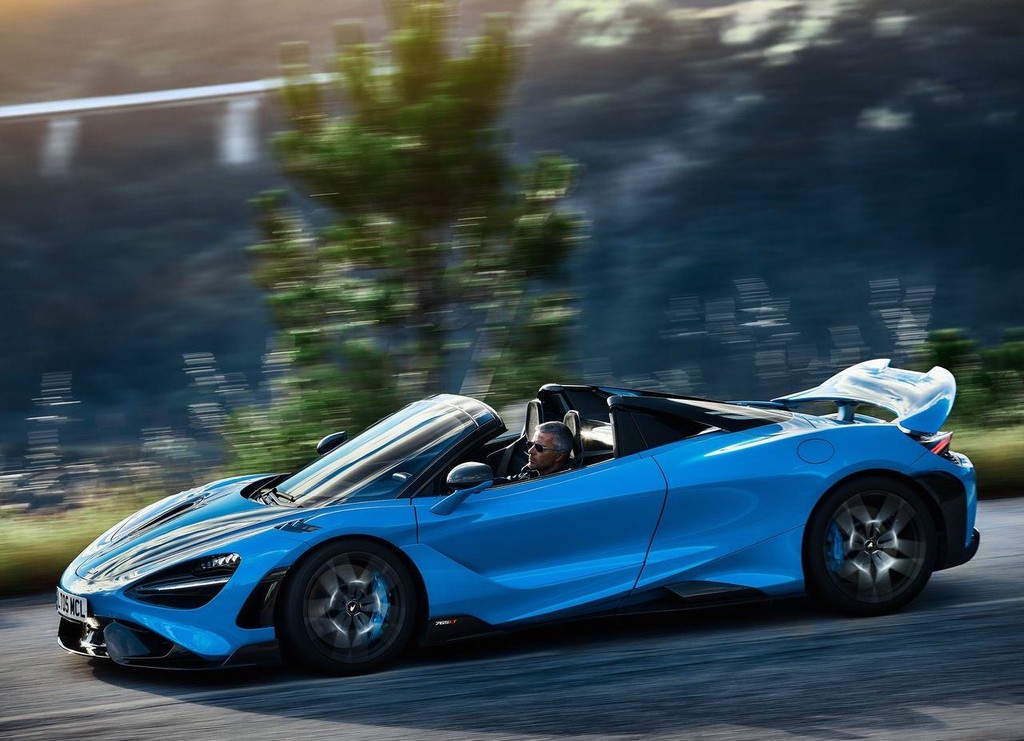 Supercar maker McLaren has been working on yet another precision instrument, something they’ve become known to be good at. The latest appliance to wear the McLaren badge is the 765LT Spider. Now for those who aren’t familiar with models from this elite brand, the Mclaren 765LT Spider is the convertible long-tail version of the coupe supercar, and it promises to deliver topless thrills all day long.

The new McLaren 765LT Spider has been built to be the brand’s most powerful convertible supercar and will offer customers a high level of personalization with each order. This means your McLaren will be uniquely yours. For a wind in your hair experience amplified by a V8 engine positioned right behind you, the McLaren’s roof will open and close in just 11 seconds at speeds of up to 50km/h. Even with the hardtop retractable roof, the 765LT Spider’s engineers managed to trim a great deal of “fat” from the supercar, making it 80kg’s lighter than the 720S Spider. Like its coupe version, the LT Spider has a weight-saving carbon fibre package that includes a front splitter, side skirts, carbon fibre front and rear bumpers, as well as a diffuser. In its lighter body, the McLaren 765LT Spider weighs in at 1388kg.

A twin-turbo V8 developed directly by McLaren resides in the car and is capable of producing 563 kW and 800 Nm. What this means to petrol heads like you and is that the 765LT Spider can shoot from standstill to 100km/h in just 2.8 seconds, or do the 0 – 200km/h sprint in 7.2 seconds. The latter is the time it takes many “brisk” cars to reach 100km/h. To let out combustion gasses and announce its presence, the 765LT Spider uses a titanium exhaust which is said to be 40% lighter than the stainless steel version. For improved downforce McLaren has incorporated an active rear wing, which is always tilting and adjusting as you drive. Press the Aero button in the car’s cockpit and “Driver Downforce” is activated, changing the wing angle for more downforce.

One would assume that the interior of such a vehicle would be bare bones, but McLaren has given this vehicle carbon fibre-shelled race seats covered in Alcantara trim. As an option, customers can opt for the weight-saving carbon fibre race seats as found in the McLaren Senna. If you would like to shed more weight, the standard vehicle does not come with an audio system. If for some reason you would like the option to switch between engine noise and the music on your iPhone, a lightweight 4-speaker system can be fitted at no additional cost. Further to this, you can request the high-end Bowers & Wilkins system specifically developed for McLaren.

Order books are for the new McLaren 765LT through the Daytona Group, although local pricing is yet to be released.