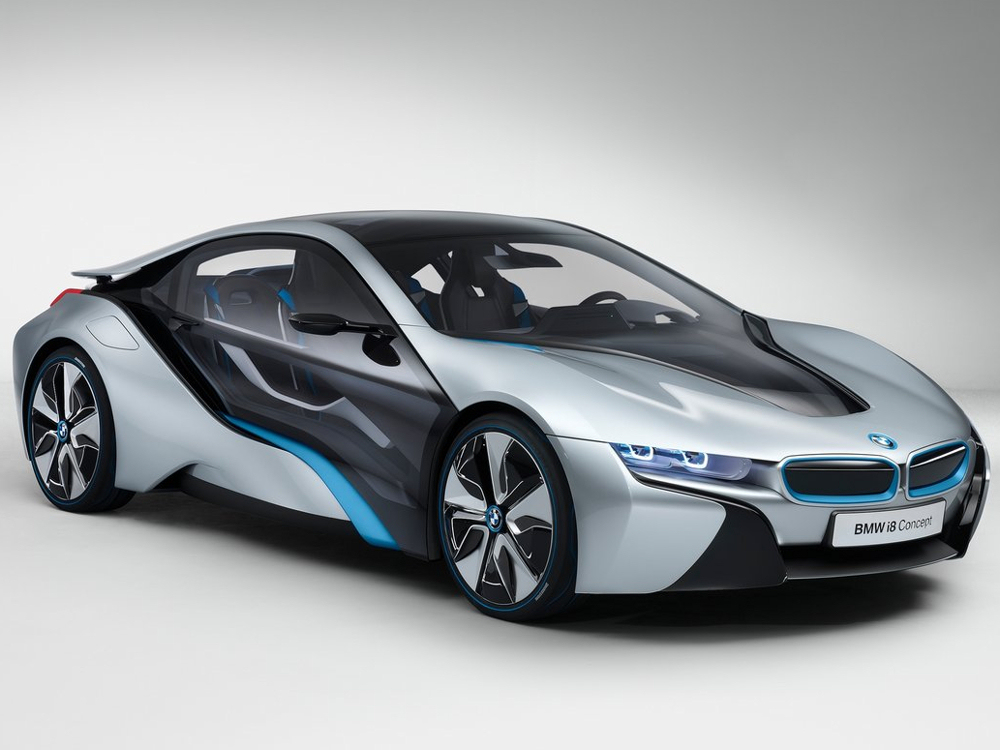 The BMW i3 will be launched in South Africa next April. On the heels of this announcement, the German automaker is whetting appetites with details of its i8 supercar. 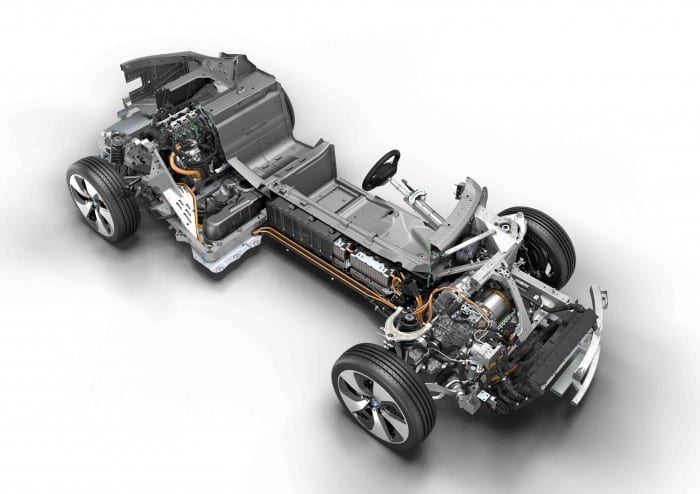 According to Edward Makwana, BMW South Africa spokesman, the i8 is likely to arrive on our shores in July 2014. “At this stage, we cannot comment on production numbers, pricing or the possibility of further body variants,” he explained.

Power comes from a 1.5-litre, three-cylinder turbocharged petrol engine (170kW) combined with an electric motor (96kW). Both were developed in-house. The combustion engine drives the rear wheels, while the electric motor moves the front wheels. Combined torque output is rated at 570Nm. The electric motor is powered by a lithium-ion battery, mounted underneath the floor. It takes three hours to charge, or less than two hours if you have a BMW i Wallbox.

The performance credentials are hard to doubt, despite its not-so-supercar-like power sources. BMW claims it’ll dash from standstill to 100km/h in 4.5 seconds. And it’ll keep going until 250km/h.

Liberal use of carbon fibre helps keep the weight down. It weighs 1490 kilogrammes (a current BMW M135i weighs 1440 kilogrammes, for some perspective). The i8 promises 50/50 weight distribution. There’s space for four passengers. 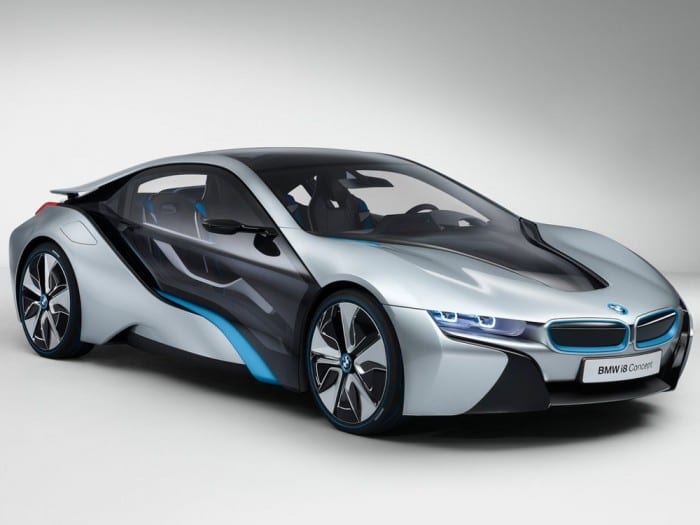 You’ll get several driving modes too. From Sport, to Comfort and Eco. BMW says buyers can expect a maximum driving range of 500 kilometres, on a full tank and with a fully-charged battery. Like with any modern BMW, the i8 has a full host of electronic nannies: Dynamic Stability Control, Cornering Brake Control and Dynamic Traction Control.

Earlier this year we tested the Mini E – a trial car with the powertrain featured in the soon-to-be launched i3. Click here to read our impressions.