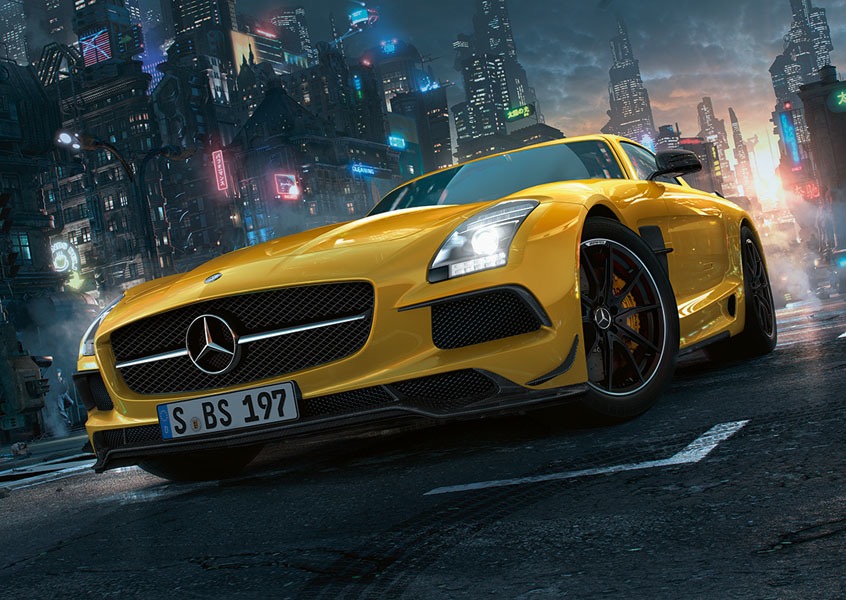 Everybody’s waiting in anticipation for the Johannesburg International Motor Show (JIMS), set for 16 to 27 October.

Mercedes-Benz detailed the line-up revelers at their stand can expect. No less than 20 models from the German automaker will be on display. 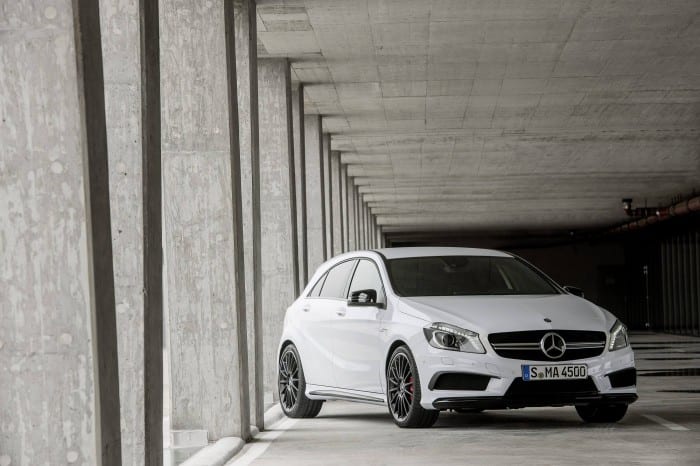 First up is the eagerly-awaited new S-Class. Historically, this flagship luxury saloon has been a preview of the technology buyers can expect on mainstream cars in the near future. And it’s no different here: Mercedes touts this as the “best car in the world”, which will deliver on their vision of accident-free driving. 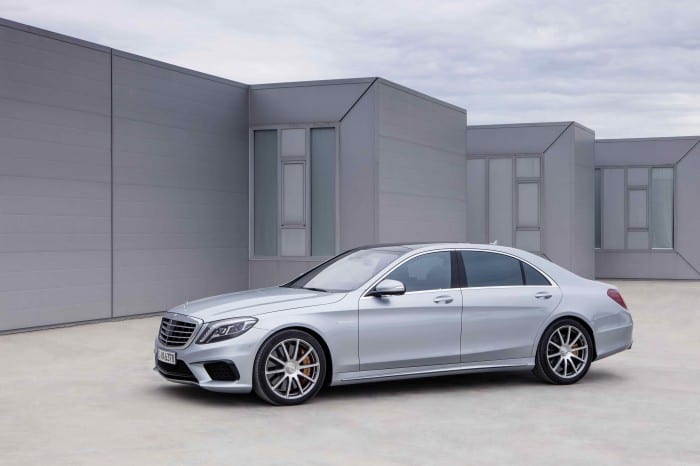 Also on display is the new A45 AMG, launched in South Africa last week. But there’ll also be a “Black Devil” model. It sounds more sinister than it is. This is just an A200 with more evil-looking bit. 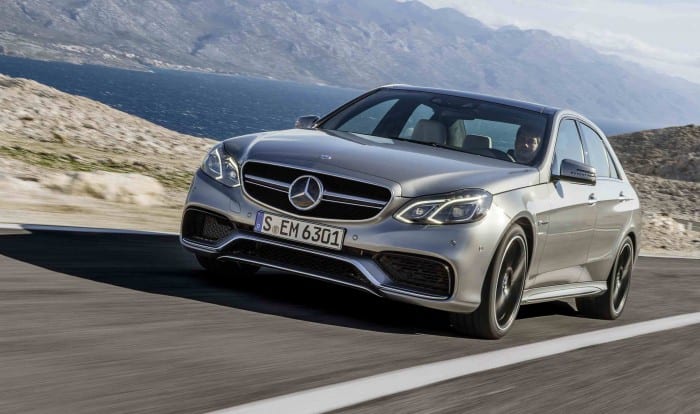 Mercedes will pander to the “green” crowd with their range of E-Class and S-Class hybrid models. In stark contrast is the SLS AMG Black Series, with its 464kW power output and 0-100km/h time of 3.6 seconds.  Also on display is the limited-edition C63 AMG Edition 507. It boasts more power than the standard version as well as exclusive design pieces.

We’re keenest to see if Mercedes-Benz dazzles with any concepts of case study vehicles, like the golf cart they announced details of earlier this year.