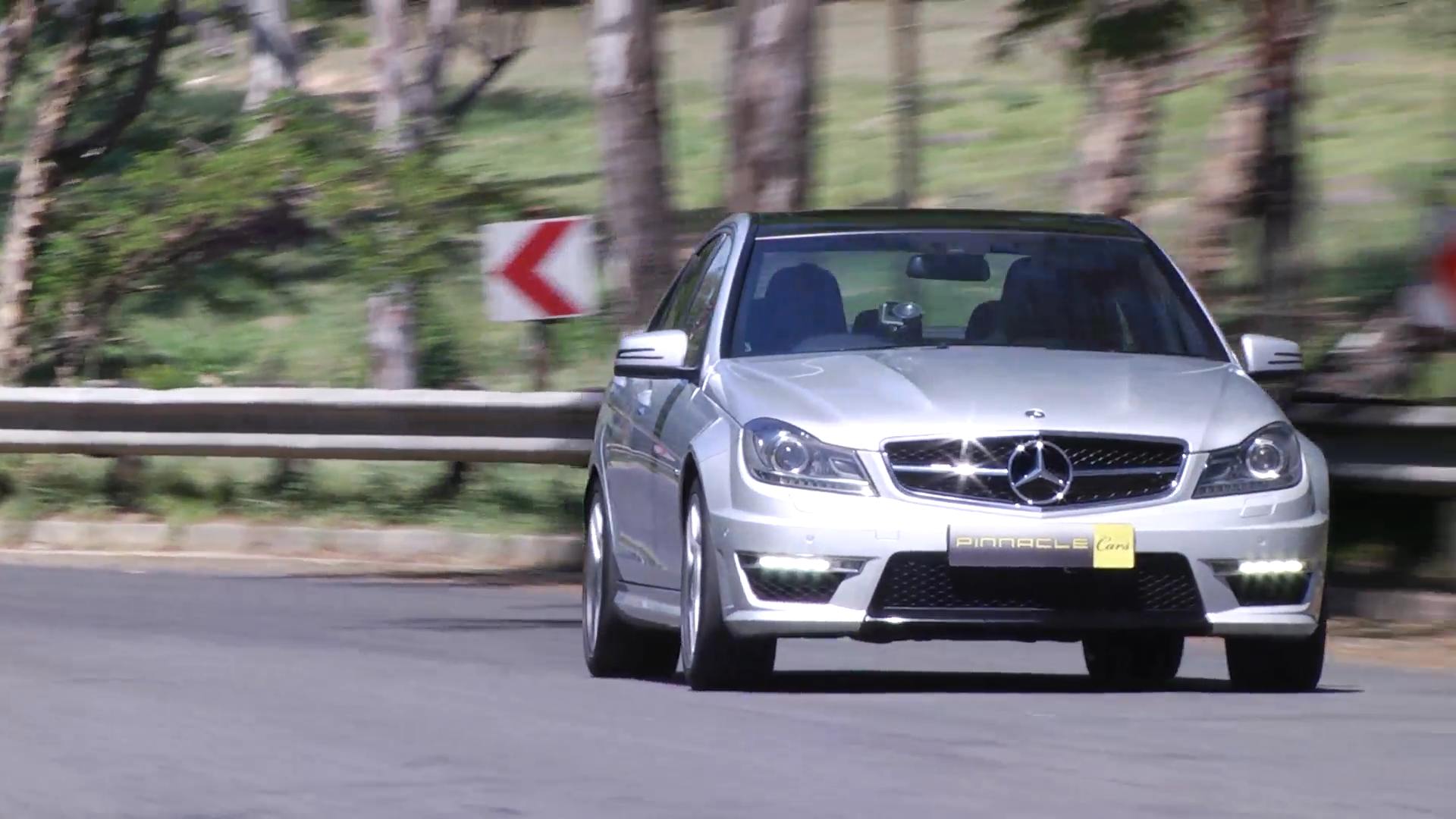 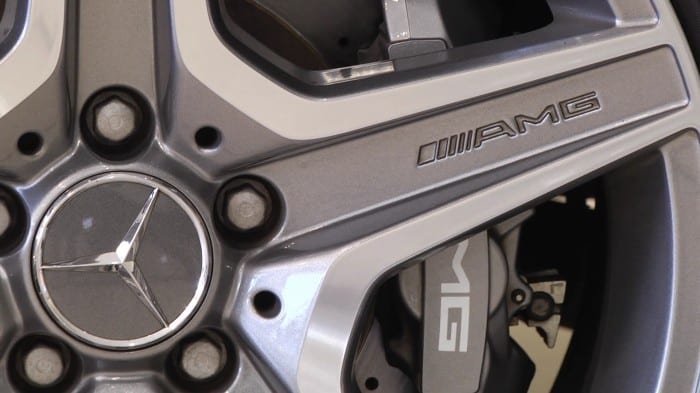 Which is unlikely to happen. Ever. Yes, this has a brutish eight-cylinder mill with with a dirty half-dozen litres ready to spit their might onto the tarmac. So service costs are naturally a concern.

The assuring part about this example we found at Pinnacle Cars, is that it still benefits from its Mobilo Drive maintenance plan. Which means you’ll have coverage until 120 000 kilometres or August in 2018.

Buyers of muscle cars like this already know the story when it comes to fuel. And we’re not going to be euphemistic here. It’s a dipsomaniac and to fill its 66-litre tank you’re going to pay around R990. Drive with a reasonably light foot and the beastly Benz will return consumption figures somewhere near 13l/100km. Drive with a hard foot and that’s going to change. Considerably. Given its rebellious rear-wheel drive tendencies, you should also keep some change handy for back tyres. For fresh 18-inch Continental rubber, we got quotes in the region of R3400 each from a leading local tyre chain.

Installments on this, with a 10% deposit over the maximum 72-month term translate into R11 000 monthly. But you could do it over 60 months with a 40% residual and pay R8000 a month, if short-term ownership is for you.

It’s easy to like the Mercedes-Benz C63 AMG. Here you have an enticing package of power, practicality and prestige. And a tidy second-hand model like this, having taken the initial price dive, is something you can rationalise with your heart and mind.