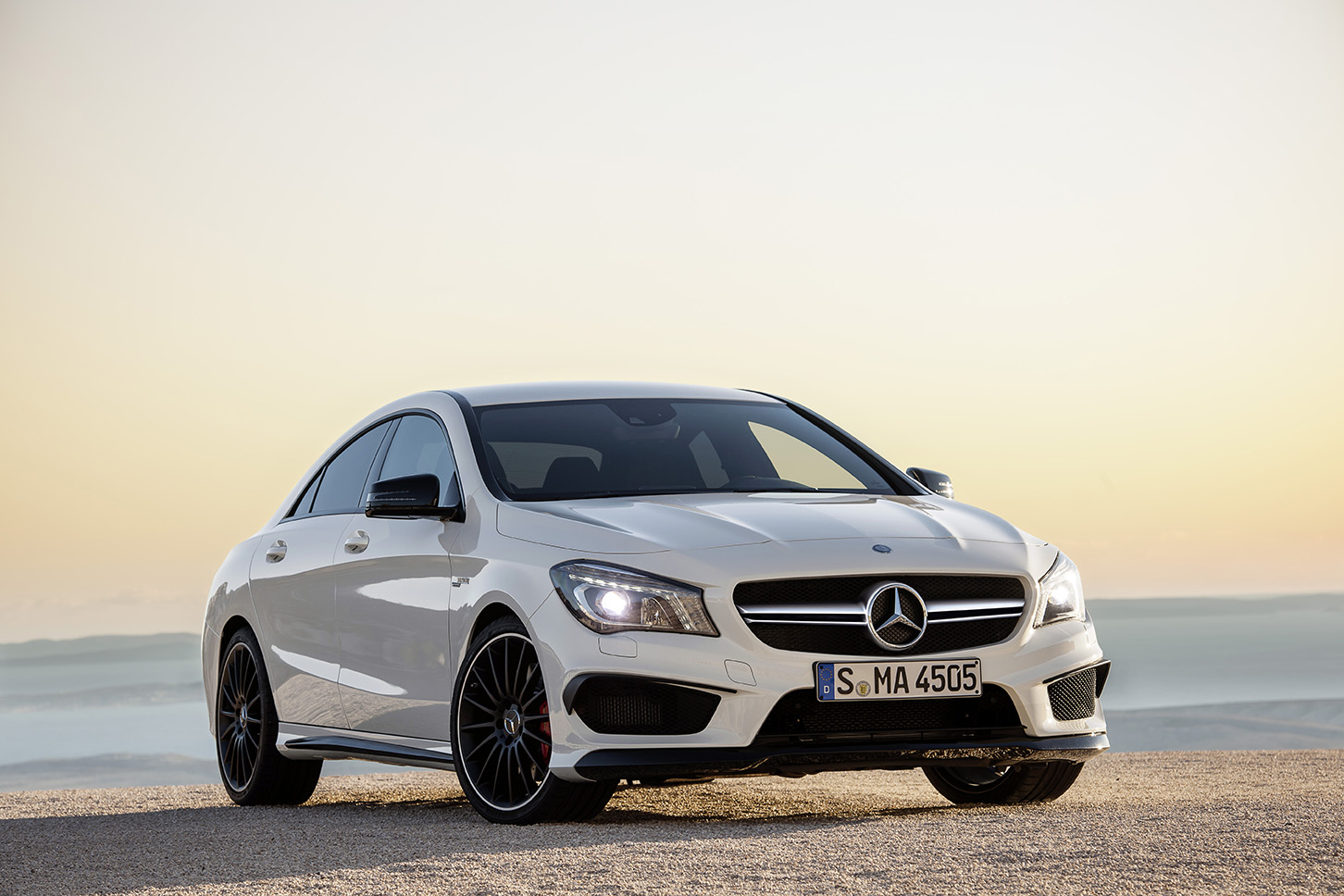 The baby CLS has arrived. Meet the curvy younger sister of the flagship Mercedes-Benz four-door coupe. But most are simply going to refer to it as an A-Class with a boot. Mercedes-Benz is doing a stellar job of infusing sex appeal into the brand’s image. And the CLA is certainly going to enamour young, urban professionals. Bragging rights for this model include segment-leading aerodynamics. That slippery shape isn’t for nothing. Inside things are rather identical to its A-Class brother. The fascia architecture is inspired by the wing of an aircraft. And you get the usual array of classy materials and smart trim options. The contentious iPad-like dashboard screen – which seems to divide opinion – is still there. 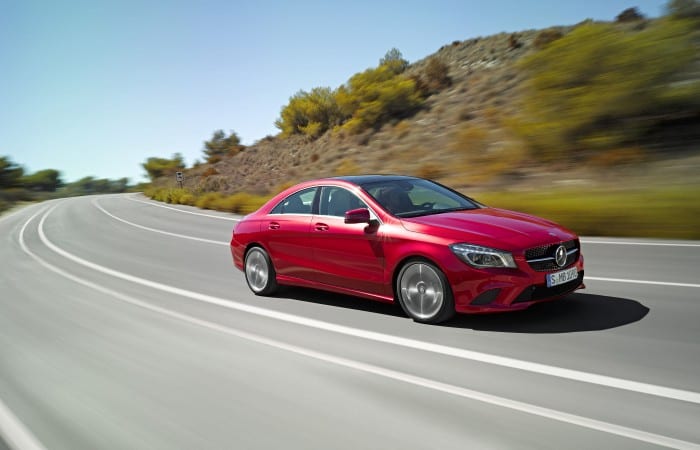 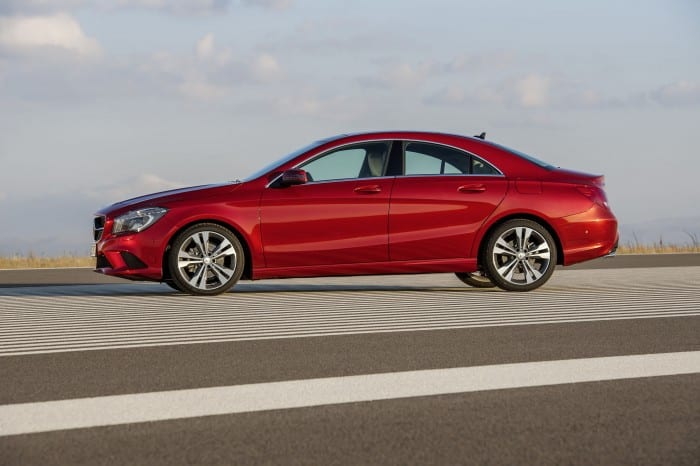