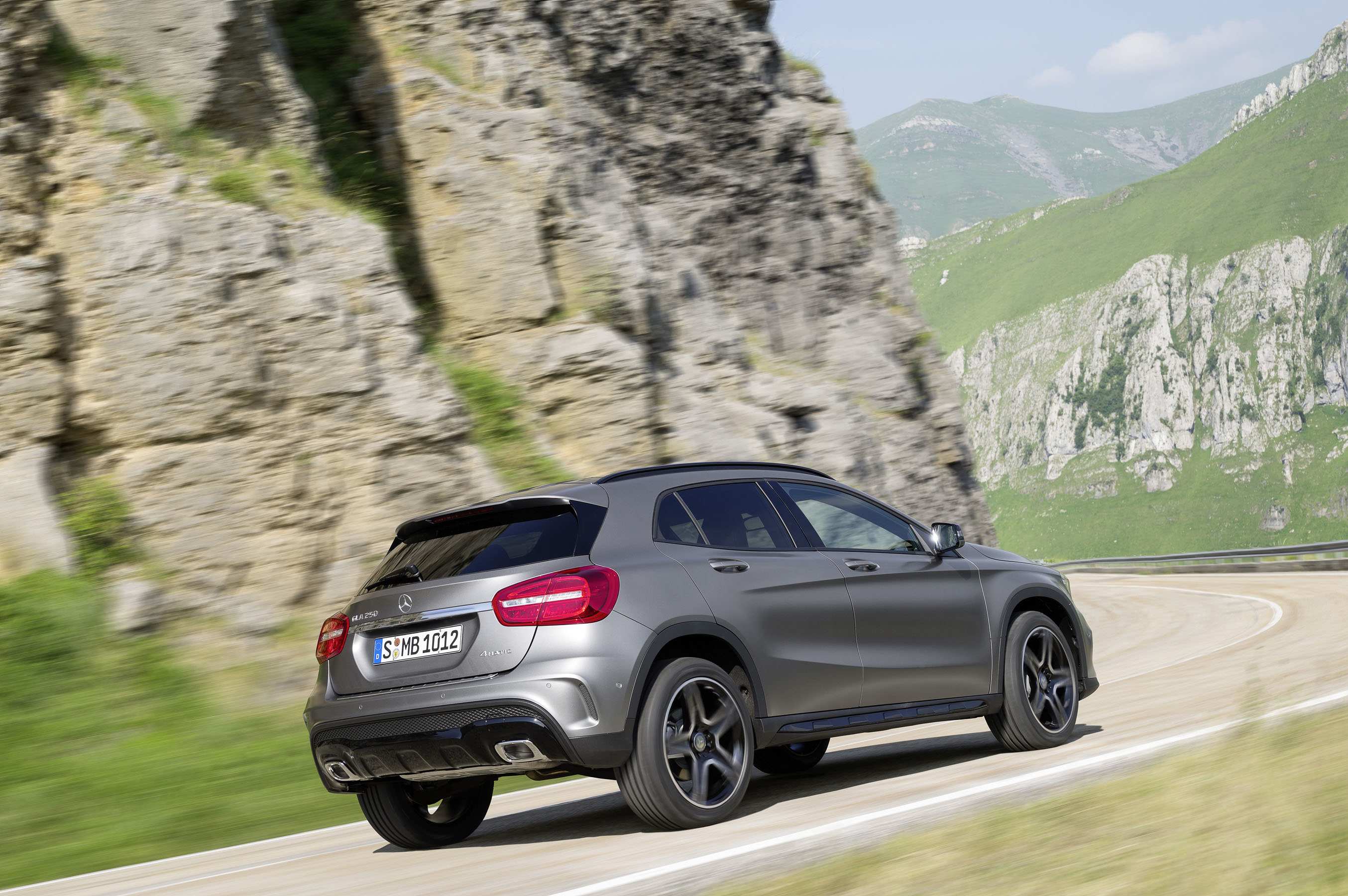 Conquering the premium compact crossover segment is part of the growth strategy at Mercedes-Benz. The new GLA will compete against the likes of the BMW X1 and Audi Q3 for supremacy. Destined to arrive on our shores in April 2014, the chunky, funky German has a starting price of R398 800 (GLA 200). You can place your order now. 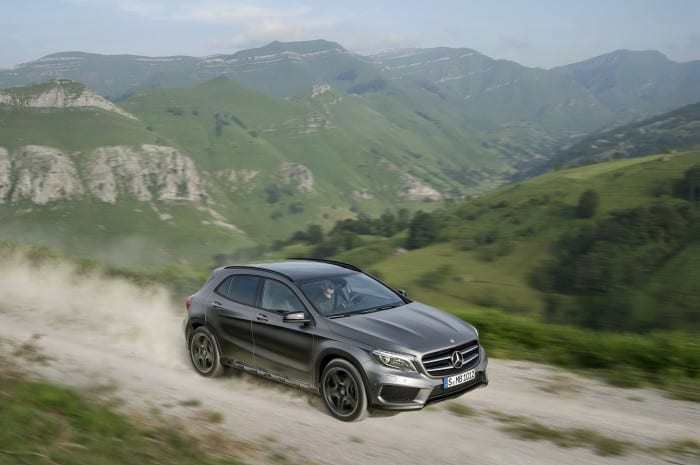 The GLA 200 CDI goes for R422 700 while the GLA 220 CDI is priced at R489 000. More engine derivatives will be introduced later next year. We’ve labeled it as a premium compact crossover. But Mercedes-Benz groups it with the rest of their SUV range; saying that it rounds off the series consisting of the ML, GL and G-Class.

And if you were wondering, an AMG version is on the cards. According to the automaker, the standard car’s architecture is so solid, that no extra reinforcement was necessary for the forthcoming high-performance version. Selvin Govender, Marketing and Product Manager at Mercedes-Benz South Africa said that “numerous enquiries from excited potential customers” were had at the car’s local Johannesburg International Motor Show (JIMS) debut. 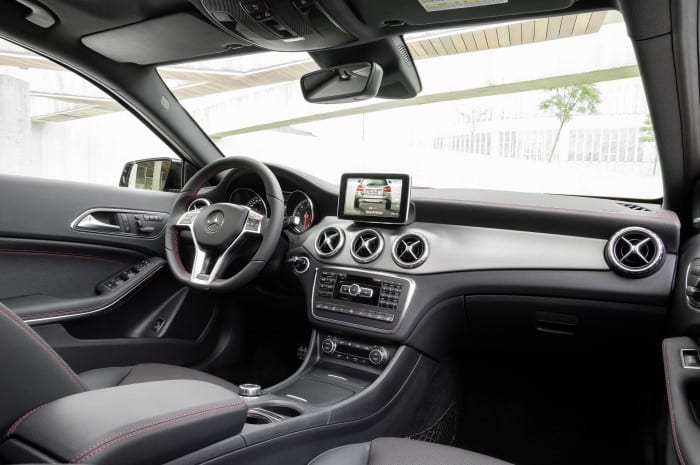 In the looks department, it takes a lot from the A-Class launched earlier this year, with sharp creases and curvy surfaces. It’s certainly interesting to look at. And we don’t doubt that it’ll appeal to younger palates. Let’s see if there’s substance to the style, when it arrives.