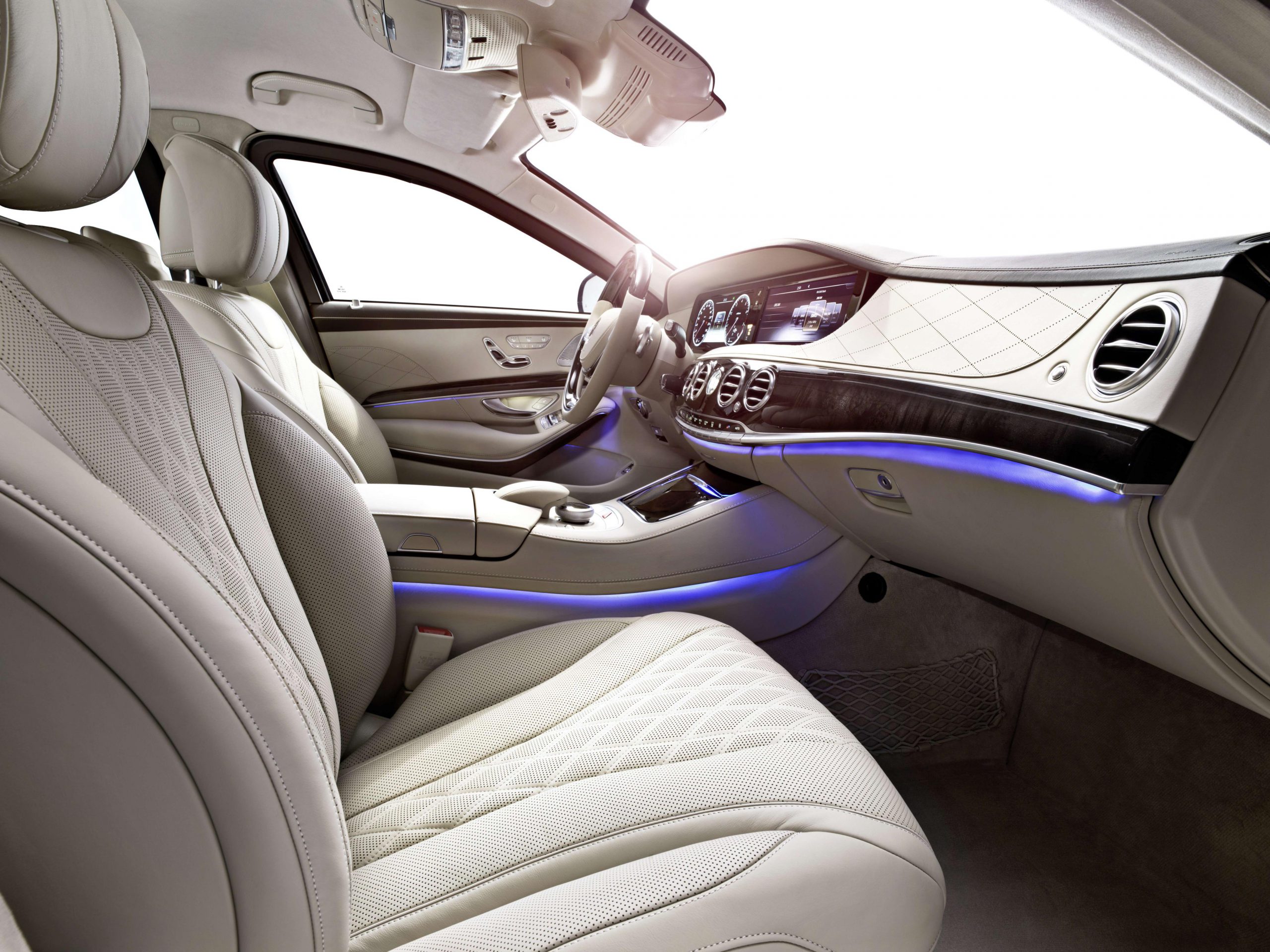 Mercedes-Benz has the world’s widest range of special protection vehicles, the latest being the Mercedes-Benz S 600 Guard. With all the conflict going on in the world today from Gaza and Israel to the road rage incidents in Joburg recently to today’s earth tremor scaring the socks off some of us, it makes sense that we would want peace of mind, not only on the road in general, but in life today. The next special protection vehicle might just be one that can quarantine against Ebola. 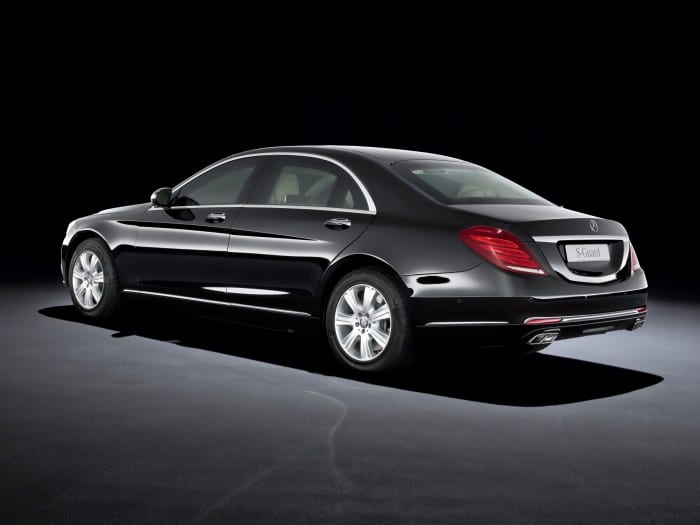 The armouring of the S 600 Guard does its job well, with discretion – it doesn’t look too much different from the outside as do regular Merc models.  It has the same striking design of the LED High Performance headlamps and the same LED rear light clusters. The glass areas of the S 600 are coated with polycarbonate on the inside for splinter protection. Not only will this beast be bulletproof, but it will also protect against explosive devices. 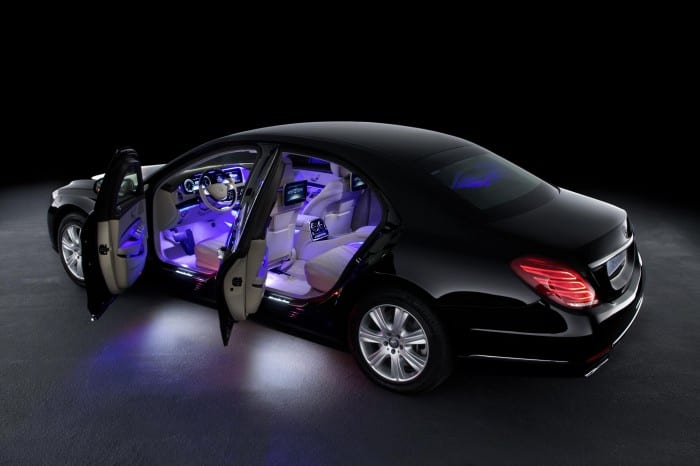 The S 600 Guard will have an interior similar to the S-Class model. The new S 600 Guard is available both as a 4-seater and as a fully-fledged 5-seater. 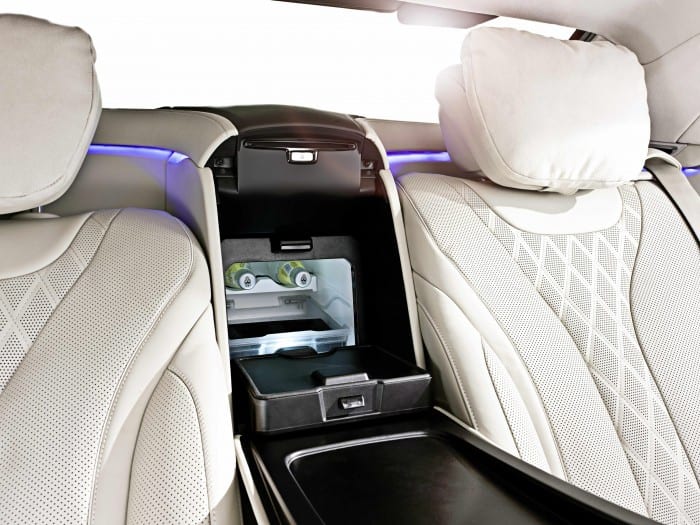 It is an all-rounder with a V12 petrol engine, which will generates 390kW and 830 Nm. It can reach an electronically limited top speed of 210km/h. Standard equipment on the S 600 Guard includes Michelin PAX run-flat tyres that allow the car to escape with plenty of space between it and the danger, even with flat tyres. The full manufacturer’s warranty also applies to the S 600 Guard. All the Mercedes-Benz service outlets worldwide are also able to service, maintain or repair the Guard models.