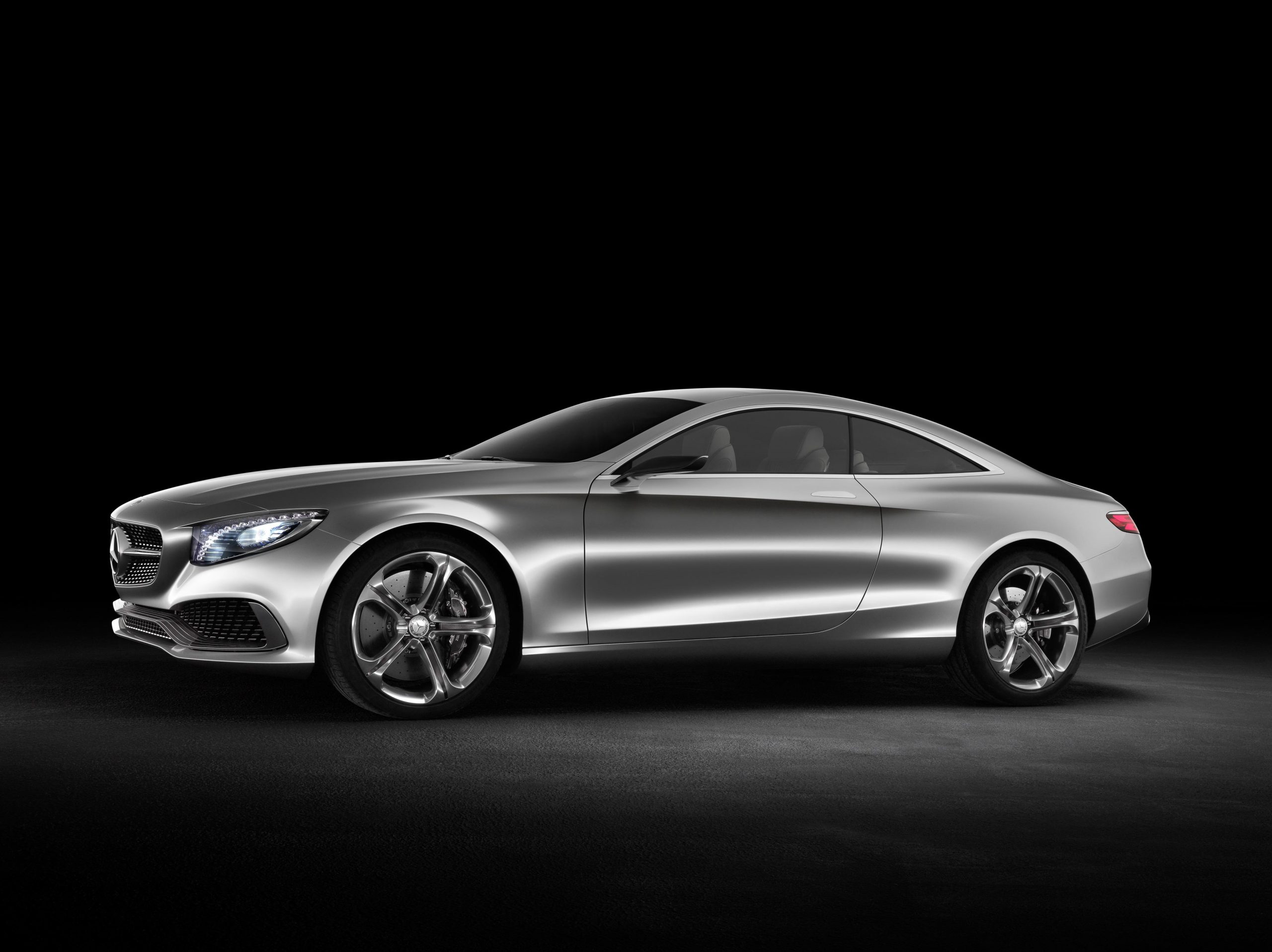 One must hand it to the marketing suits at Mercedes-Benz. Their wordplay befits the all-round brilliance of the new S-Class Coupe concept. It’s been described as “sensual clarity at its most captivating”. Look at the car. And try to dispute that. 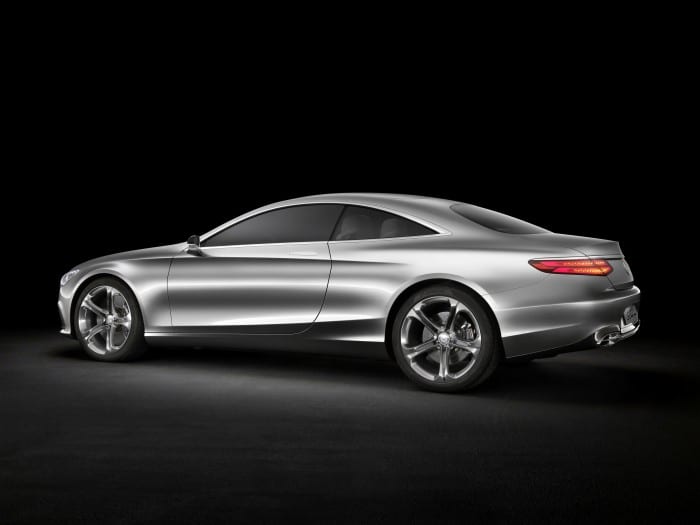 This is almost certainly the successor to the flagship CL-Class Coupe. There’re four seats, an instrument panel “reminiscent of a whale’s fins before it enters the water” and a headliner made from hand-woven silk. Lovely.

Under the hood sits a V8 engine with two turbochargers, producing 330kW and 700Nm of torque. The Benz also promises a ride like no other. Here’s why: it features a suspension system endowed with a camera, which detects undulations in the road’s surface and adjusts the suspension in advance to suit the situation. We’d love to try and fool the system on one of SA’s rippled stretches. It also has an audio system which compiles a selection of music according to your mood; from a catalogue of around 18 million tracks powered by music recognition service Gracenote.

But there are also exciting models on the other stands at the Mercedes-Benz enclosure in Frankfurt. They’ve released their S500 Intelligent Drive, which is capable of autonomous driving in out-of-town and city traffic. The self-driving S500 was tested on a 100-kilometre stretch, along the same route Bertha Benz made the first ever long-distance journey in a car 125 years back. 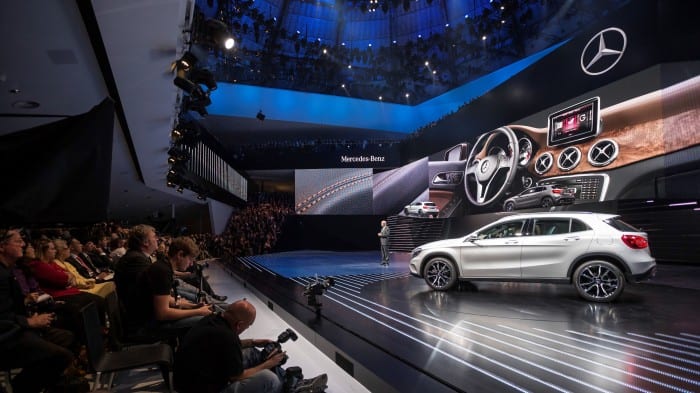 Also on display is the Mercedes-Benz GLA-Class. This is their answer to rivals like the Audi Q3 and BMW X1. Dr. Dieter Zetsche, Chairmain of Daimler AG said the premium SUV is the “trekking shoe” of the Mercedes-Benz line-up.