If the brilliance of a car is measured by the response it elicits; the Mercedes-Benz S-Class is in a league of its own. Nothing else on the road seems to garner as much reverence or curiosity. Its rear privacy screens could be hiding someone pretty important: the flagship Benz is known for its favour among dictators, industry captains and hip-hop stars worldwide.

Arguably the archetypal large luxury saloon, the S-Class always seemed to have the market to itself. Nowadays though alternatives like the Audi A8 and Jaguar XJ have upped their game, boasting superb on-road adeptness and refinement levels. Does that mean that the Sonderklasse (German for “special class” according to Wikipedia) still reigns supreme in its arena? 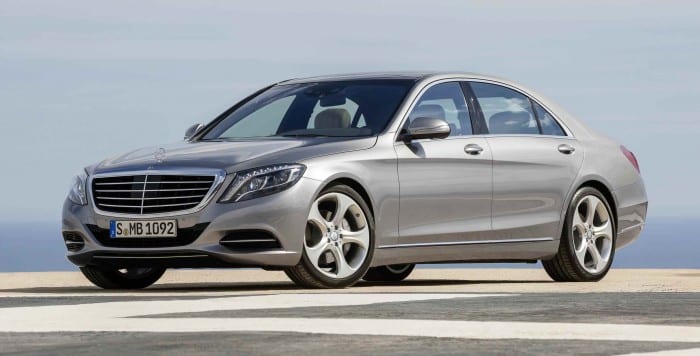 Smart aesthetic trickery from the designers has made the S-Class look smaller than it actually is. From some angles it just seems like a C-Class with longer legs. We love the sensual curves and gentle sweeping creases on the side profile. It is undoubtedly an elegant looker; graceful and swooping as it saunters around town.

The front end is less pretty but still formidable nonetheless. While the rest of the current Benz range seems to have taken a more radical, younger tone, the S-Class still hangs onto many of the traditional cues that will not upset the loyalists. For example, that three-pointed star ornament still sits on the hood, rather than being integrated into the grille.

With that said, those with varied tastes are catered for: you can keep things subtle or opt for additional visual attitude by way of bigger wheels or the AMG styling package. 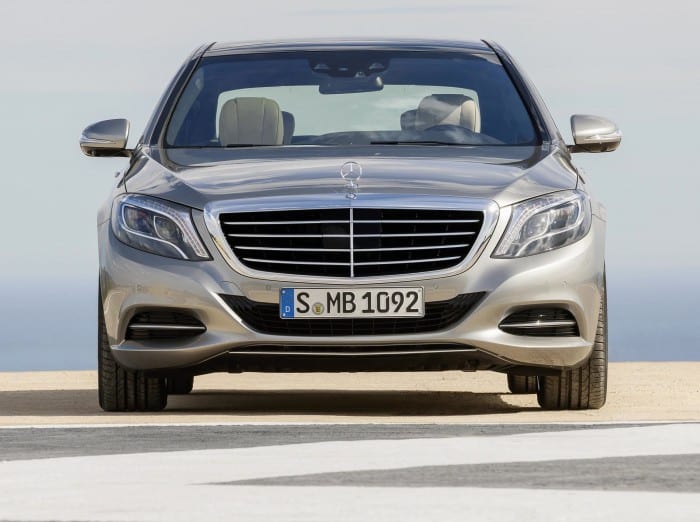 Settle in and the minimalistic fascia design and tablet-like instrument panel screens are deceiving. Then you fire up the S-Class and discover its abundance of menus and choices. Jeeves The Driver had better get acquainted with the myriad of features available.

You can select how hard you want the lateral bolsters to hug you in the bends. You can decide on the intensity of the fragrance diffuser through the air-conditioning system. The lumbar support adjustment offers no less than 10 options. This is not a car for the indecisive.

The feeling of luxuriousness though is unbeatable. One feels cosseted and ensconced by those large chairs. Surrounded in acres of wood and leather; very little can ire you from within the S-Class. But the rear is undoubtedly where you want to be: unwinding as your chauffeur ferries you around. You can imagine how a car like this feels. It sails along like a lengthy land yacht, unperturbed by tarmac imperfections. When you’re driving like a hooligan – or with “exuberance” to be euphemistic – the Benz stays flat with its AIRMATIC suspension set to Sport mode.

But of course, its forte is covering big stretches of straight road in a relaxed and fuss-free manner. The driver has a bunch of assistance features at his or her disposal. These include a lane-keeping nanny ensuring you don’t straddle the lines, a blind-spot butler warning of objects and a night-time camera. Mind you, as interesting as these features are, these days you can specify such gadgetry in an A-Class.

The S400 Hybrid on test here has enough power to give brisk and dignified pace. Its electric motor helps save juice when coasting along and also allows the S-Class to creep around parking lots in eerie silence. Kick the power pedal down and the V6 engine emits a faint growl as it breathes into life. It will dispatch the standstill to 100km/h dash in around 6.8 seconds: a figure in the league of some hot hatchback players. 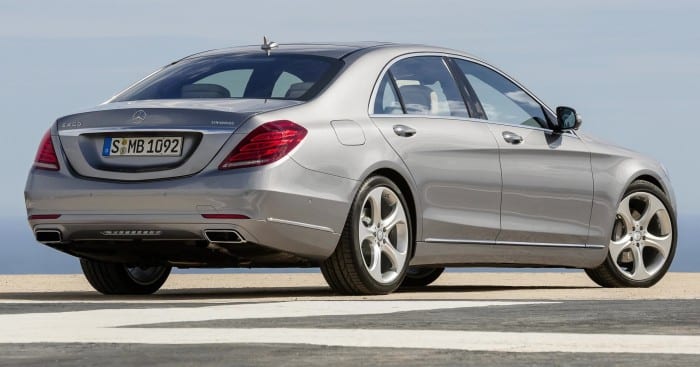 The price on a car like this isn’t something to be surprised by: you know what you’re in for when you walk into a Mercedes-Benz dealership and ask to be shown the S-Class section.

From a quality and craftsmanship perspective, it certainly feels worth every penny. But frustratingly – even at this level – they still charge a whack for the simplest things that one expects standard. Fair enough, buyers here are unlikely to protest much. This S400 Hybrid starts off at R1 283 400. You’ll still have to pay more for heated seats (R6100), a surround view camera (R15 900) and night-view assistance (R30 500).

Electric seat adjustment for rear passengers (R25 000) is handy if you have plans to be ferried around. The panoramic sunroof (R18 100) is nifty and even has a panel to let those at the back soak up some rays. Ridiculously, the Designo White Magno Colour choice adds R48 000 to the sticker price. And a louder Burmester 3D audio system adds R93 400. 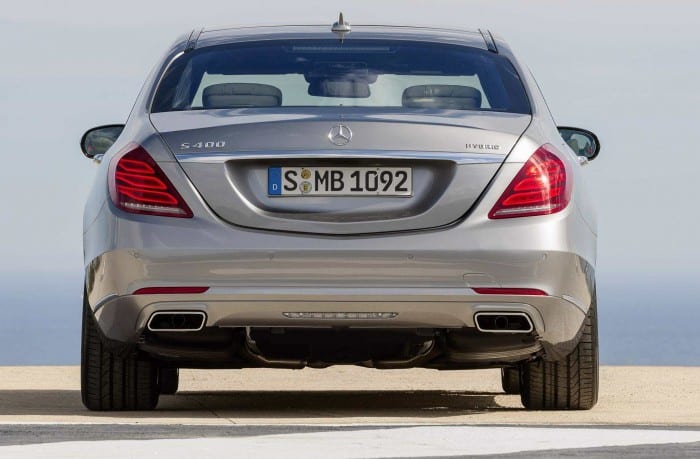 One for the monied

But we suppose that doesn’t matter to the privileged buyers in this ambit. And anyway, the feeling from inside the uber-luxurious S-Class is priceless. While its rivals might be good indeed – save for the BMW 7 Series which isn’t on the same shelf yet alone the same page – the flagship Benz feels just a little more accomplished.

From the driver to passengers, this feels like it was carefully and painstakingly crafted with your ultimate wellbeing at the very top of the criteria list. It’s a car that makes you feel rather special. We weren’t expecting less: Mercedes-Benz has had forever to hone their iconic luxury car and the new one truly lives up to its Sonderklasse title.

Gripes: Still options aplenty at this league – and they’re costly too.