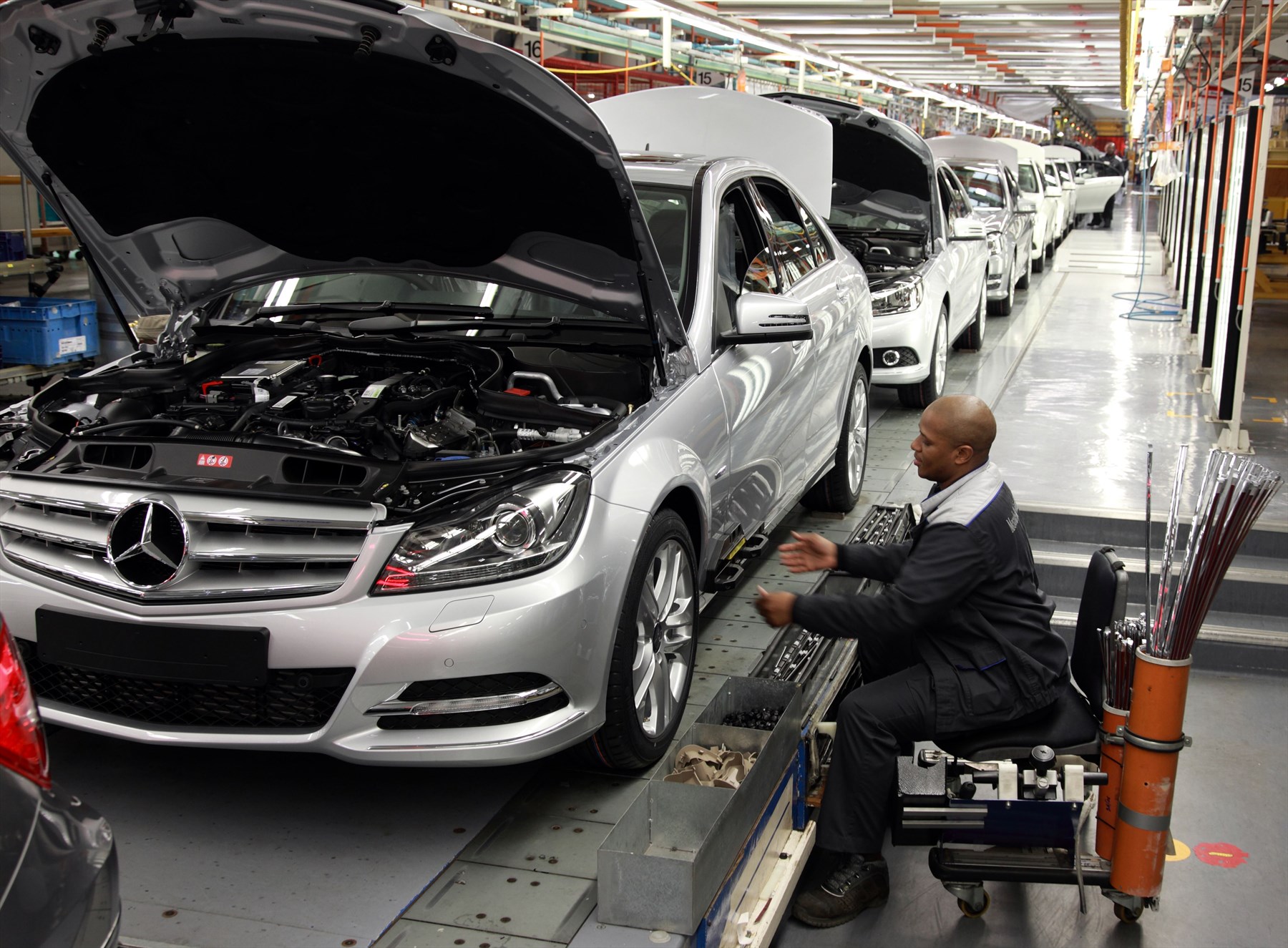 The Mercedes-Benz Plant in East London has received a silver award. The J.D. Power Initial Quality Study (IQS) were the presenters of this award. They named the Mercedes-Benz South Africa plant one of the top motor manufacturers in 2014.Mercedes-Benz South Africa (MBSA) CEO and vice president of manufacturing, Arno van der Merwe, says that the plant prides itself on efficiency and consistent top quality. Their priority is to harness the skills of the employees to achieve optimum results. 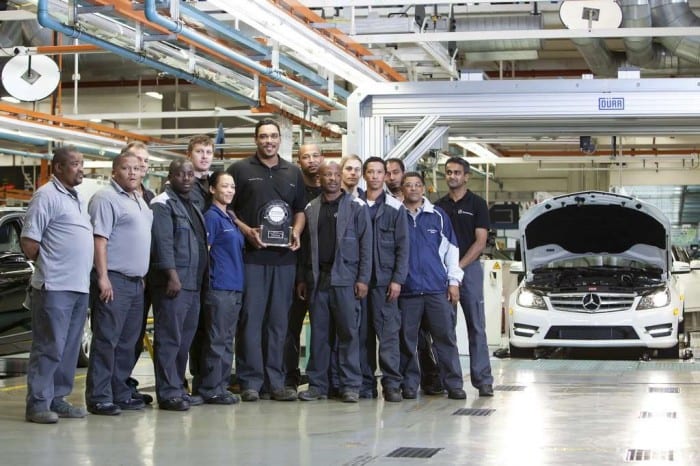 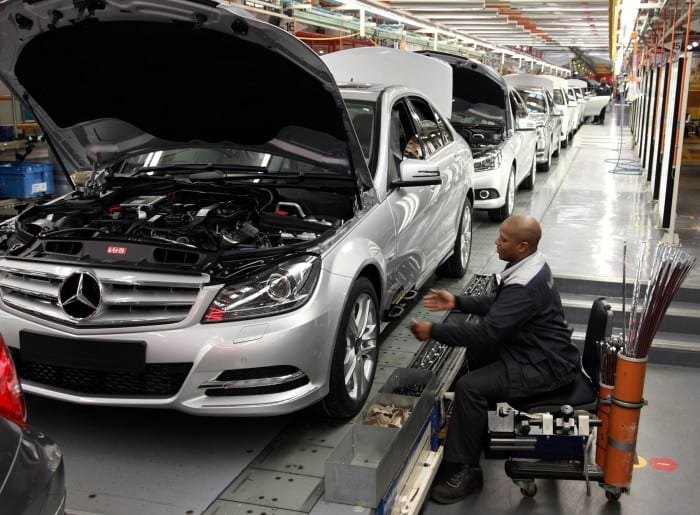 MBSA hopes to continue its high status. As one of only four Daimler AG plants world-wide selected to produce the luxury new C-Class, MBSA has invested in excess of R5 billion into the South African economy between 2011 and 2015. Staff are given better opportunities with R60 million invested into training initiatives.