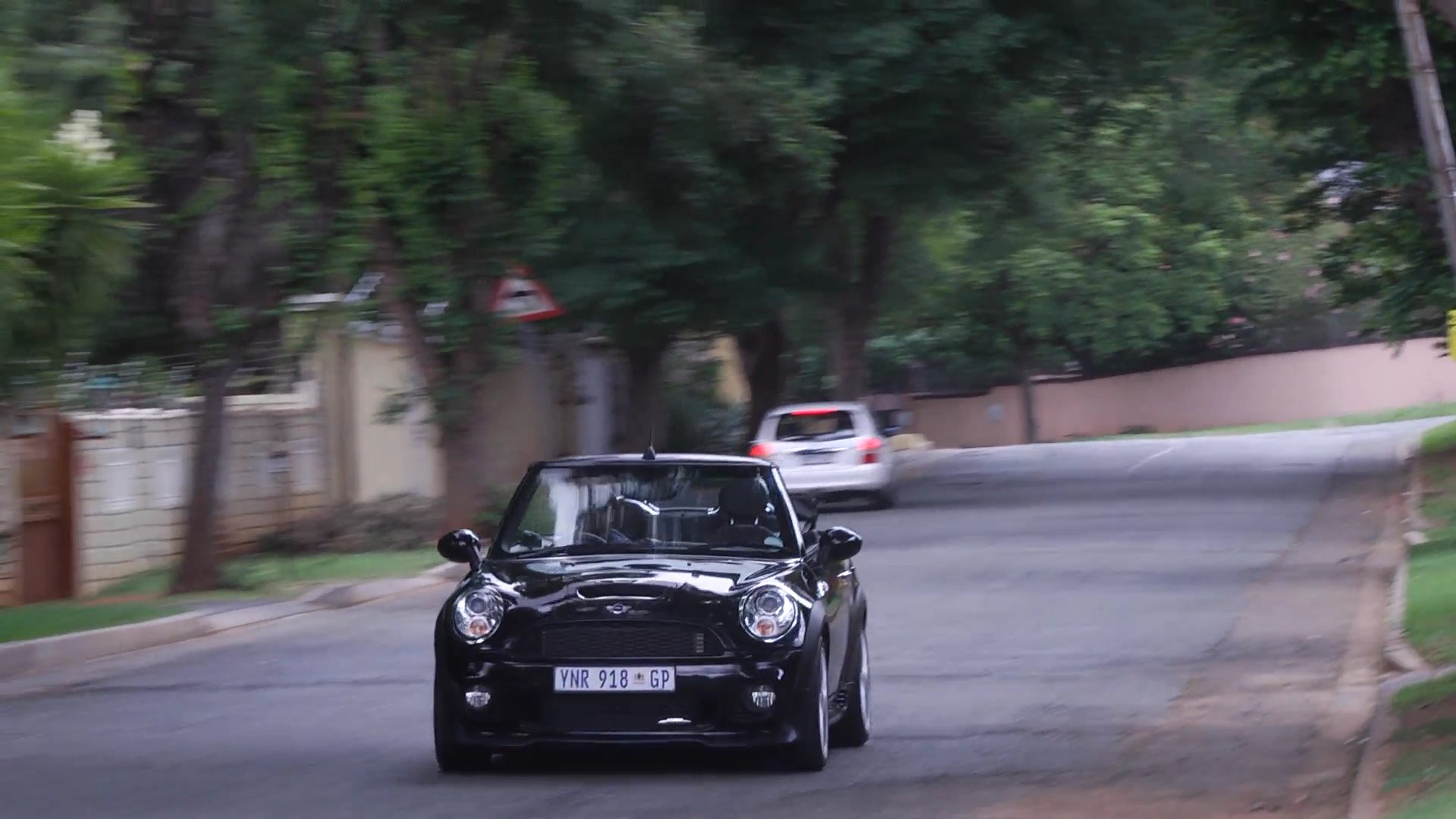 Summer is here. Many are going to want to look cool in the scorching heat that has descended over South Africa. This week we found a turbocharged topless Mini for a neat price. 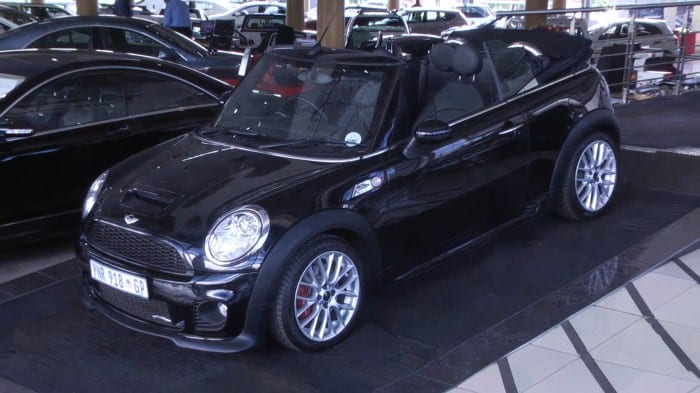 Now the Mini in roofless guise might be too feminine for some – but the addition of the John Cooper Works moniker throws some masculinity into the mix. Mind you, I found myself giggling like a schoolgirl behind the wheel of this eager pocket rocket.

There’s 44 000 kilometres on the odometer and the clean condition of the interior leads one to believe that most of these miles were gentle. Its leather hasn’t been ravaged by the sunshine and every switch clicks as it should. This range-topping JCW had a new price of R378 850 new, so it’s lost R118 800 in its five years on the road. 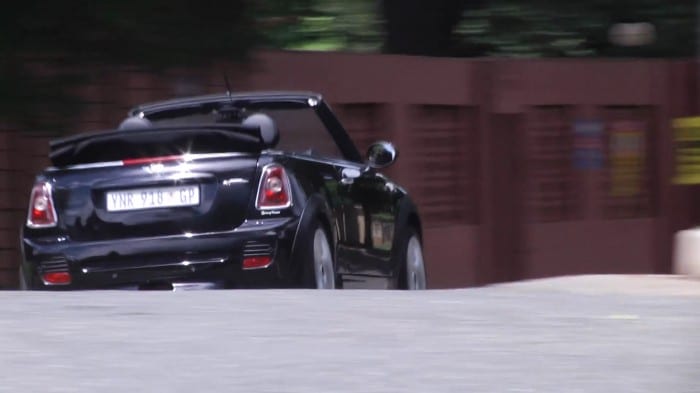 The standard maintenance plan expires in September next year, or at 75 000 kilometres so there is some assurance left. After that, you can extend the term to a maximum of 7 years or 200 000 kilometres – we shopped around for quotes and according to BMW, they can only be tailored once the vehicle’s plan reaches its expiry date. Don’t expect it to be cheap, though.

Slap down a 10% deposit and over a 60-month term you could pay R4744 per month towards installments, depending on your interest rate of course. The JCW sits on 17-inch tyres and you’ll pay in the region of R2300 to replace each. This is reasonable, given their runflat technology. 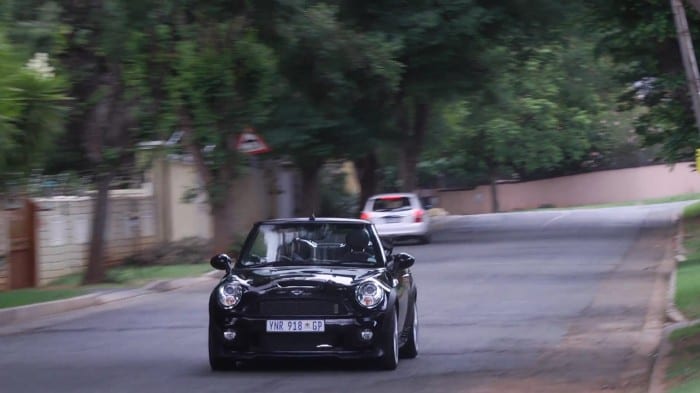 Fired up and undressed, Mini is certainly a hoot to drive. And unlike its bigger, newer Paceman and Countryman counterparts, which are encumbered by a heavy all-wheel drive system, this one moves like a JCW Mini should. You’ve got 155kW under your right foot and the engine note is buzzy and bass-infused. The clutch is nicely weighted and the six-speed manual transmission is snappy. It still feels as taut as a new one would – attesting to the quality we’ve come to expect from cars of the BMW Group.

The extortive prices slapped onto Mini models can deter – it’s a premium car after all. But for R259 950, this tidy low mileage JCW is more enticing used than as a new purchase. Don’t forget to wear sunscreen.

Estimated Insurance: Between R610 and R1134 (Calculated on the profile of a 25 year-old woman, who has had her driver’s license since 2006 and a five-year history of comprehensive insurance.)