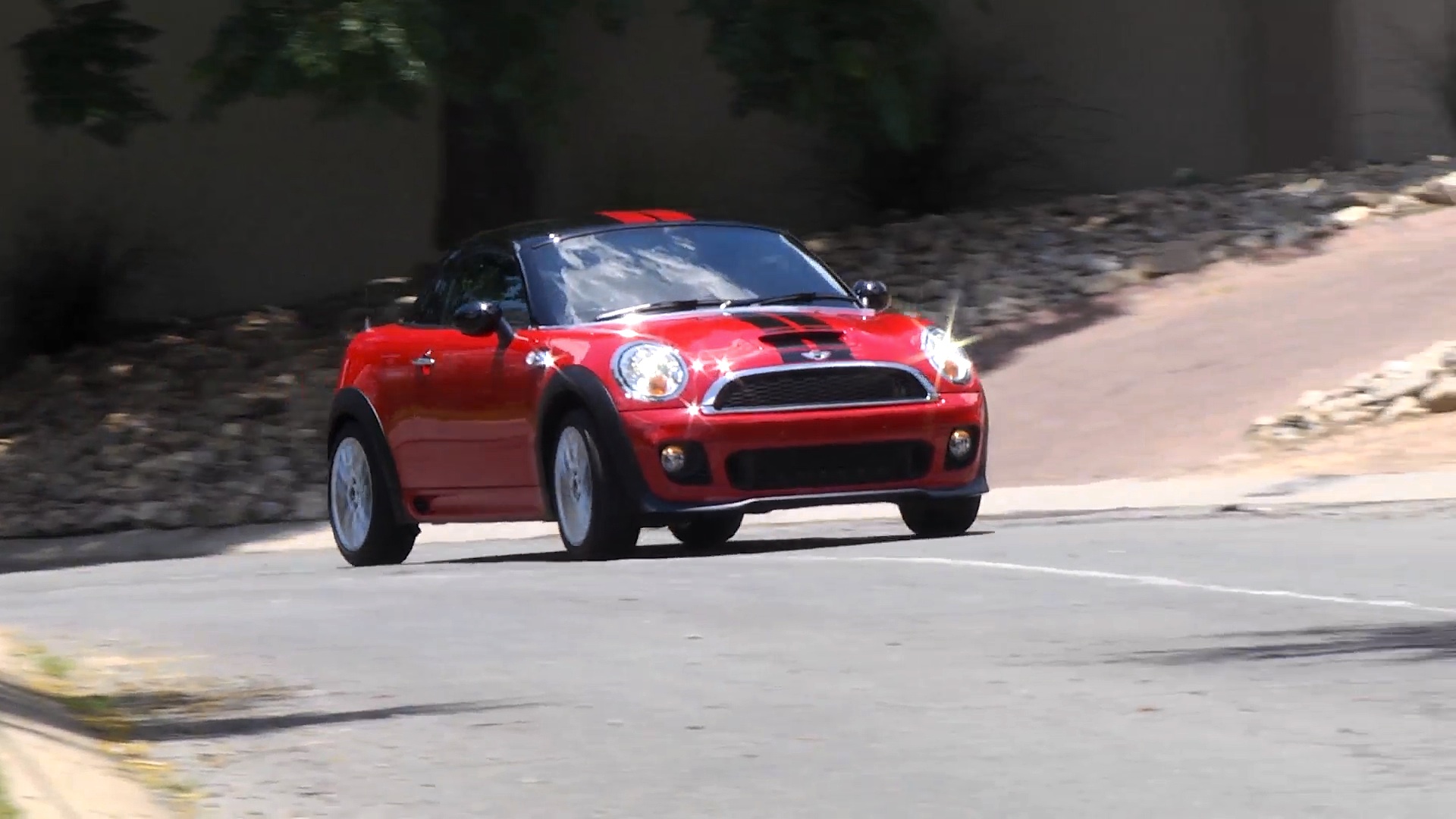 The BMW Group took ownership of the Mini brand and reinvented it spectacularly. Recently the portfolio has diversified. Models like this Mini Coupe were spawned.  When it was launched locally in 2012, this S variant had an asking price of R319 000. Quite hard to justify considering the size and impractical nature. 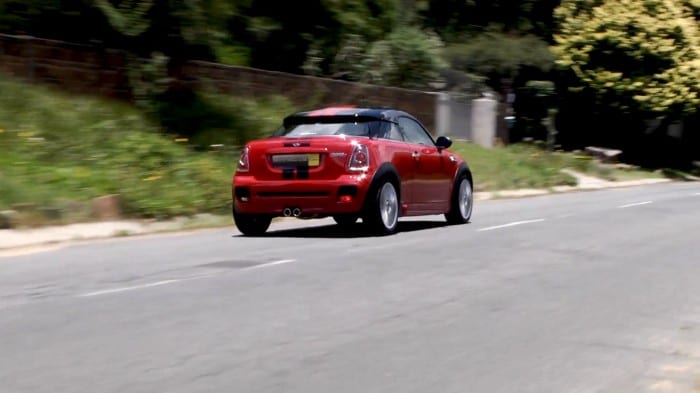 But since the Coupe doesn’t seem to be doing as well as was hoped, you’re going to score when you shop around on the second-hand market. This example at Pinnacle Cars in Bryanston is two years old and only has only seen 13 000 kilometres. It’s going for R259 950 and that’s a full R60 000 knock as compared to its new list price.

The interior is quite snug. One man’s snug is another man’s claustrophobia though, let’s not forget. But it’s such an entertaining machine to drive – Mini is so skilled in creating cars that are big on fun factor. And in this focussed Coupe guise it’s even more of a hoot. You’d have to have a heart of stone if you don’t smile while behind the wheel.  It begs you to play rough. The S takes heavy-handed cornering in it stride and it’s only too happy when you wring-out its 1.6-litre turbocharged engine. 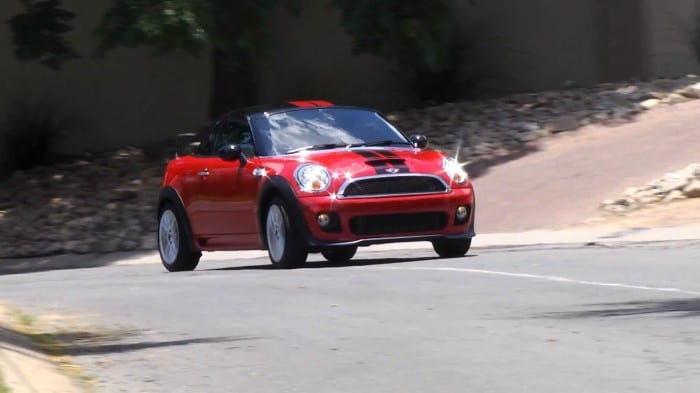 It’s business as usual inside, with all the familiarities you’d find in the normal Mini Cooper. That comically large speedometer dominates the fascia. The knobs and dials have a throwback design and everything’s quite chunky. Hand over a 10% deposit, sign-up for a 72-month term with a 20% residual and you might end-up paying R3500 per month for this Mini. That’s dependent on your interest rate of course.

It’s a long while away from needing replacement, but it’ll cost in the region of R2200 for each of its run-flat tyres.  The comprehensive maintenance plan expires at 75 000 kilometres or in October 2015. The Coupe has a relatively small fuel tank, with a 40-litre capacity and it’ll cost around R520 to fill given current petrol prices. 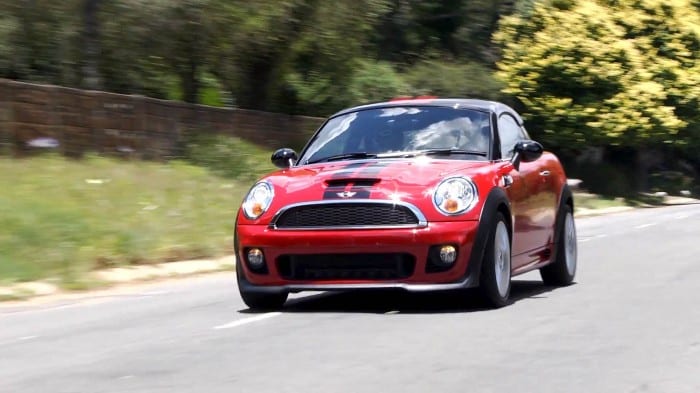 As a new buy, this exorbitant Mini Coupe wouldn’t have been awfully enticing. But having taken the price knock, it’s quite appealing and those after exclusivity and a hugely entertaining drive should take a look